Group “A” and Group “B” officials cannot accept any gift without the sanction of the government if the value exceeds Rs 5,000 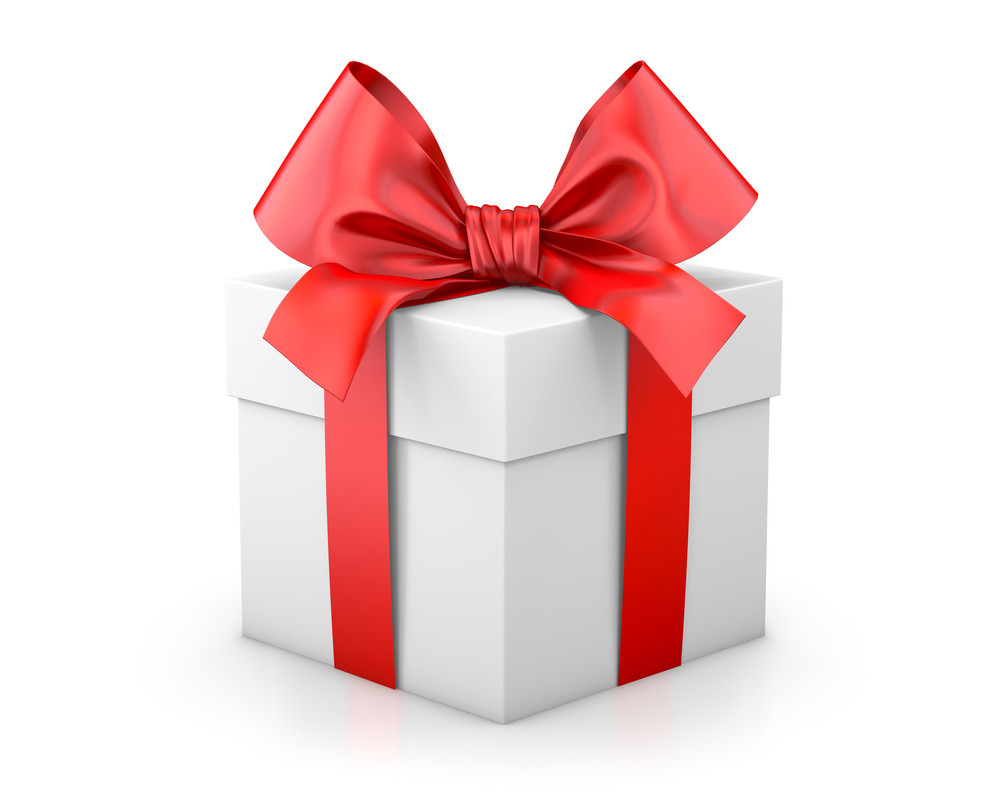 The central government has increased the monetary limits for accepting gifts for all its employees, relaxing the ceiling by more than three times, officials said on Tuesday.

They said Group “A” and Group “B” officials cannot accept any gift without the sanction of the government if the value exceeds Rs 5,000, according to the recently amended rules.

The limit for accepting gifts for these groups of employees was Rs 1,500 earlier.

Similarly, Group “C” employees will be able to accept gifts worth up to Rs 2,000 instead of the Rs 500 earlier without taking government approval.

Group “A” government employees are senior officials while Group “B” employees could either be gazetted or non-gazetted officials. Most clerical posts and multi-tasking staff fall under Group “C”.

Officials said the ceiling limits were revised to bring them on a par with those for the three all-India services — the Indian Administrative Service, Indian Police Service and the Indian Forest Service.

Gifts include free transport, board and lodging or other pecuniary advantage when provided by any person other than a near relative or personal friend having no official dealings with a government employee.

A casual meal, lift or other social hospitality is not considered a gift, according to the existing rules.

The government has also removed the limit of Rs 1,000 for government employees to receive and retain gifts from foreign dignitaries. “A government servant, being a member of the Indian delegation or otherwise, may receive and retain gifts from foreign dignitaries in accordance with the provisions of The Foreign Contribution (Acceptance or Retention of Gifts or Presentation) Rules, 2012, as amended from time to time,” a personnel ministry order said, without citing further details.

Gifts received from foreign dignitaries, from known or unknown sources, are usually deposited with the “toshakhana” — a repository of such articles.

A government servant shall avoid accepting lavish hospitality or frequent hospitality from any individual, industrial or commercial firm or organisation having official dealings with him, the rules state.

On occasions such as weddings, anniversaries, funerals or religious events, when the making of the gift is in conformity with prevailing religious and social practices, a government servant may accept gifts from his near relatives or from his personal friends having no official dealings with him, but shall make a report to the government, if the value of such gifts exceeds prescribed threshold limits, the rules state.