Centre bans use of single-use plastic items from July 2022

Thickness of carry bags to be increased from 50 microns to 75 microns from September 30, announces notification 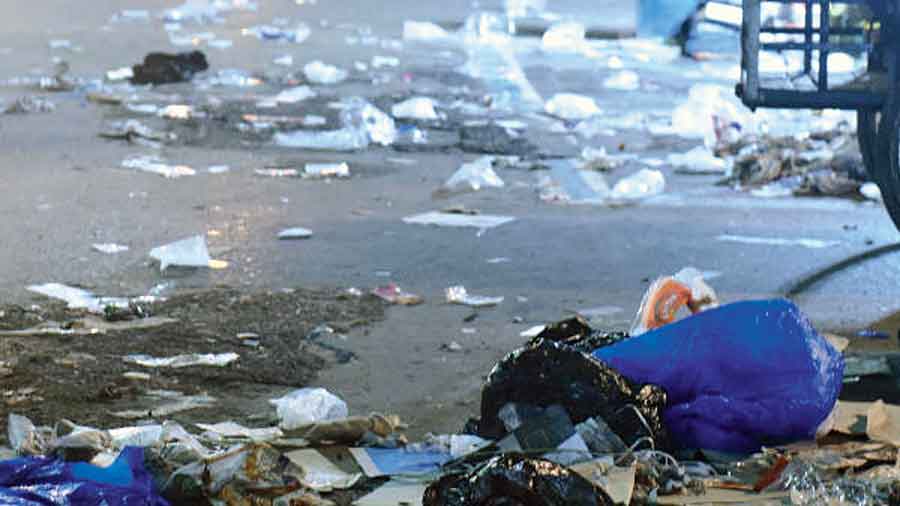 The Centre has notified amended rules prohibiting manufacture, import, stocking, distribution, sale and use of identified single-use plastic items, including plates, cups, cutlery, and packing films around boxes for sweets and cigarette packets among others.

The thickness of plastic carry bags will be increased from 50 microns to 75 microns from September 30, 2021, and to 120 microns from December 31, 2022, according to the notification dated August 12.

In a statement, the Environment Ministry said plastic packaging waste not covered under the phase-out of identified single-use plastic items should be collected and managed in an environmentally sustainable way through the Extended Producer Responsibility of the producer, importer and brand owner (PIBO) as per Plastic Waste Management Rules, 2016.

For effective implementation of the Extended Producer Responsibility, the guidelines being brought out have been given a legal force through the amended rules, it said.

Extended Producer Responsibility is a policy approach in which producers take responsibility for management of the disposal of products they produce once those products are designated as no longer useful by consumers.