Cages for hens must be bigger, says court 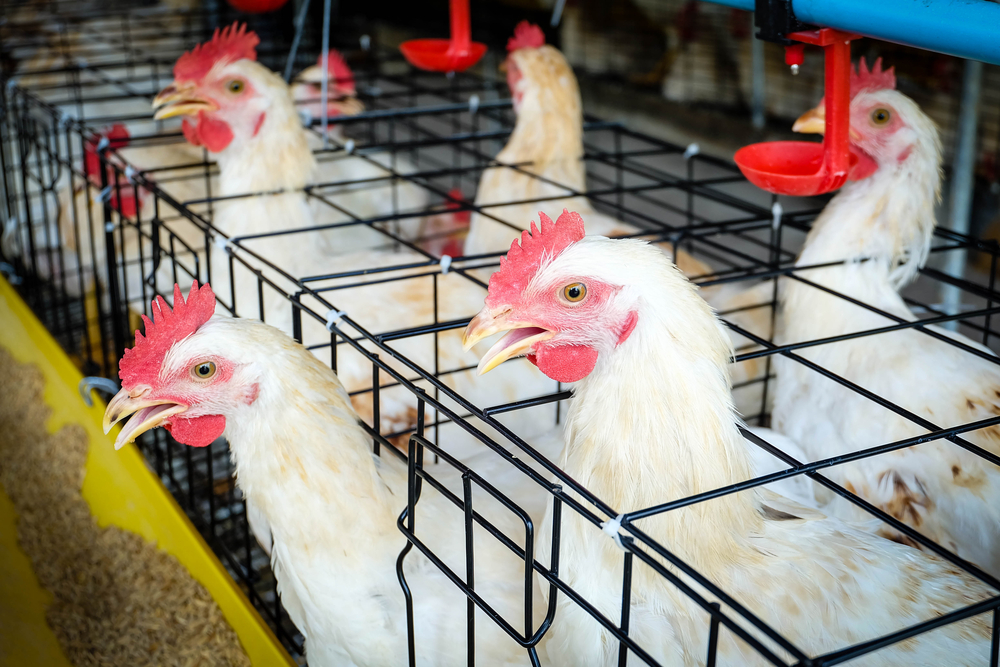 Under the battery-caging system, egg-laying hens are confined to a space equivalent to an A4 size sheet of paper that leaves hardly any space for movement.
Shutterstock
PTI   |   New Delhi   |   Published 05.11.18, 08:49 PM

Delhi High Court has said that hens should be able to “move around comfortably” in cages and suggested that the poultry birds be kept in cages bigger than the small, wired ones used now.

The observation came from a bench of Chief Justice Rajendra Menon and Justice V.K. Rao that directed the secretary, environment ministry, to set up and chair a committee to lay down guidelines on breeding and transportation of poultry birds.

The court said the committee should consider the Law Commission’s recommendations, suggestions of other states, the views of the Animal Welfare Board of India (AWBI) and also of other stakeholders, including poultry farmers, and submit a report before the next date of hearing on February 5.

“Till a decision is taken, no further battery (small, wired) cages would be permitted to be used,” the court said, adding, “use big cages where they can move around comfortably. They should be able to move around freely.”

The bench observed that none of the hen cages now meet the size requirements laid down under the animal welfare law.

The court was hearing a batch of public interest pleas that said keeping egg-laying hens in small, wired cages amounted to “extreme cruelty”.

The Supreme Court had earlier transferred to Delhi the petitions, moved by the NGOs Federation of Indian Animal Protection Organisations and the People for Animals, from Maharashtra, Uttar Pradesh, Punjab and Andhra Pradesh.

The NGOs have contended that under the battery-caging system, egg-laying hens are confined to a space equivalent to an A4 size sheet of paper that leaves hardly any space for movement. They told the court such cages were still the common method of housing chickens, despite the AWBI’s suggestion that states phase them out.

They have also claimed before the bench that poultry farmers cut off portions of the beaks of female chicks and that they are kept in cramped and dirty cages.

According to the NGOs as well as the AWBI, egg-laying hens need much more space than the confined area provided by small cages.