BJP manifesto for Telangana: Cows and other freebies 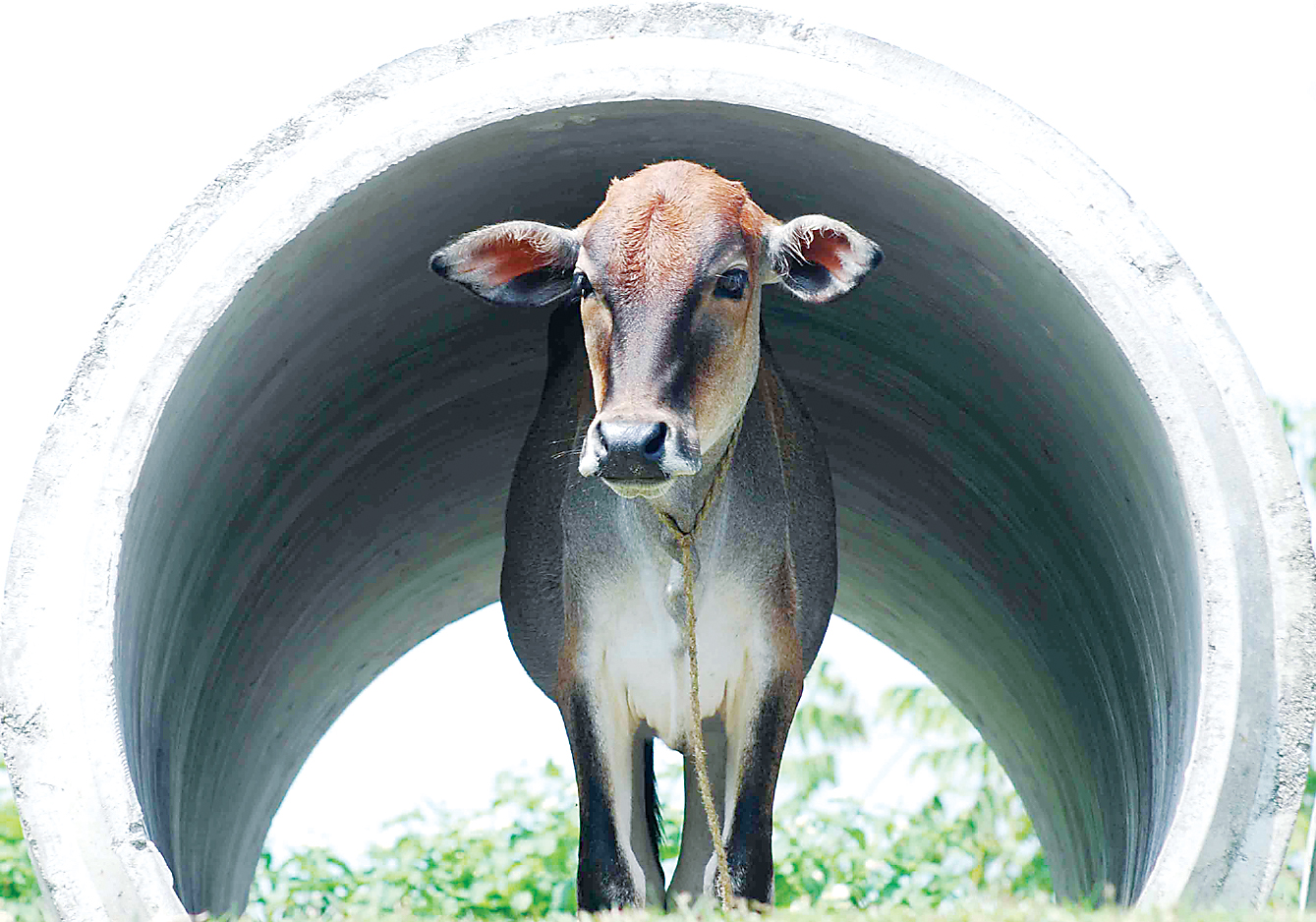 Cows will be distributed free of cost every year at the time of festivals and other celebrations, the manifesto said.
The Telegraph file picture
PTI   |   Hyderabad   |   Published 29.11.18, 11:09 AM

Farm loan waiver up to Rs 2 lakh, free laptops to degree students, regulation of liquor sale, and free distribution of cows to one lakh people every year are some of the main promises in the BJP's manifesto for the December 7 Telangana Assembly polls.

The manifesto, released on Thursday by state BJP president K. Laxman, also promised a legislation to prevent 'forcible religious conversions' made by offering money and other inducements.

Steps would be take to send back Rohingyas and those who 'illegally entered' from Bangladesh, it said.

It also promised free distribution of quality seeds and free bore or well or a pumpset to every farmer.

Alongside free laptops to degree students, the manifesto said girl students from Class VII to Class X will get free cycles. Girls studying degree courses and above will get scooties with 50 per cent subsidy.

It also promised free houses to all eligible poor by 2022. A Ffinancial assistance of Rs 5,000 per month would be paid towards rent until the construction of such houses, it said.

In addition to implementation of the NDA government's 'Ayushman Bharat' health scheme, the manifesto promised steps to set up generic medicine centres in every mandal (administrative unit).

The unemployed youth will get an unemployment dole of Rs 3,116 per month.

For welfare of women, the manifesto promised a provision of Rs 1 lakh and one 'tola' (about 12 grams) gold to poor women at the time of marriage under the 'Sowbhagya Laxmi' scheme.

Modi has a go at Congress and TRS, all guns blazing

Cows will be distributed free of cost every year at the time of festivals and other celebrations, the manifesto said.

The party promised allocation of Rs 100 crore to a 'linguistic board' proposed to be set up for the welfare of speakers of Malayalam, Tamil, Kannada, Marathi, Gujarati, Punjabi, Bengali, Oriya and Hindi speaking living in the state.

It also promised to scrap the surcharge currently being collected (by the state-run Road Transport Corporation) for bus travel during festivals.

Asserting that the BJP will not see liquor sales as a source of revenue, the party promised regulation of the sale of liquor. Restrictions would be imposed on the timings for its sale.

For law and order, surveillance cameras would be installed at vital places in large numbers across the state.

The backward classes corporation would be allocated Rs 5,000 crore annually, the manifesto said.

The lands of Waqf board would be protected. Computer training and skill development would also be offered in mardarsas, it promised.