Bilkis Bano should be given Rs 50 lakh, a job and house, says Supreme Court 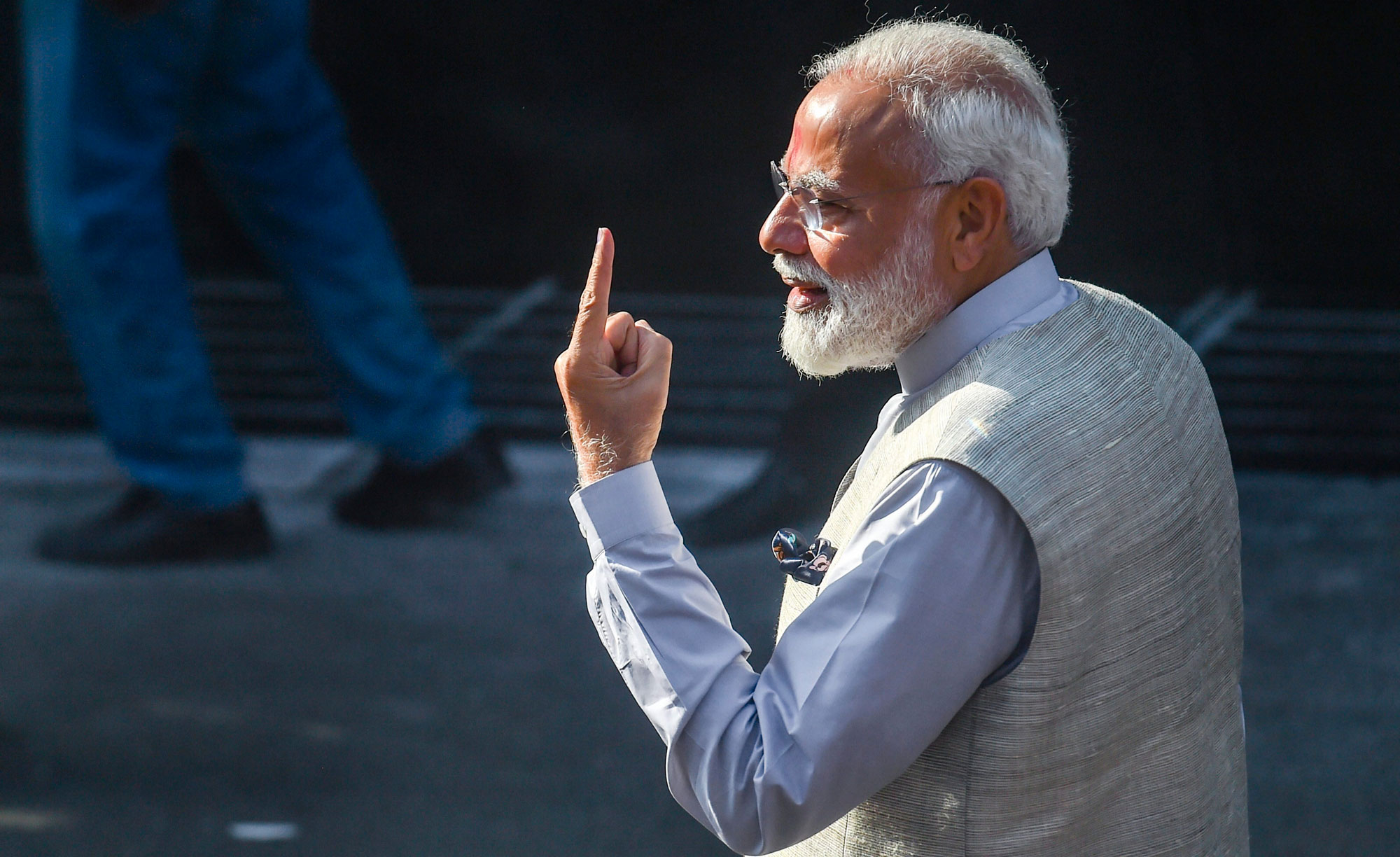 While Bilkis cast her vote in Dahod on Tuesday, Prime Minister Narendra Modi did so in Ahmedabad. Modi was Gujarat chief minister when the riots took place in 2002.
PTI
Our Legal Correspondent   |   New Delhi   |   Published 24.04.19, 01:51 AM

The Supreme Court on Tuesday directed the Gujarat government to give Rs 50 lakh as compensation, a government job and accommodation to Bilkis Bano who was gang-raped during the 2002 riots in the state.

The court directive is testimony to the perseverance of Bilkis who, in spite of living a nomadic life since 2002 and surviving with the help of NGOs, had refused the Gujarat government’s earlier offer of Rs 5 lakh.

She had moved the Supreme Court to seek exemplary compensation. The BJP government in Gujarat has been saying that it has a policy of granting Rs 5 lakh as compensation in such incidents.

The order to step up the compensation 10-fold also came on a day Gujarat went to the polls. While Bilkis cast her vote in Dahod, Prime Minister Narendra Modi did so 200km away in Ahmedabad. Modi was Gujarat chief minister when the riots took place in 2002.

Bilkis arrived at the polling booth in a primary school accompanied by her husband and relatives. “Whatever the Supreme Court has given is very good. We had earlier rejected the Rs 5 lakh compensation of the state government,” her husband Yakoob Patel said.

Bilkis, then a 21-year-old, was five months pregnant when marauding mobs hacked to death seven of her family members and assaulted her at Randhikpur village near Dahod on March 3, 2002, in one of the worst communal riots in independent India.

Bilkis, subjected to multiple gang rapes, had been left for dead by the mob after she fell unconscious, her lawyer Shobha Gupta told the court on Tuesday.

On Tuesday in the Supreme Court, a bench of Chief Justice Ranjan Gogoi and Justices Deepak Gupta and Sanjiv Khanna recorded an undertaking by Gujarat’s standing counsel that the state government had recommended that IPS officer Bhagora be demoted by two ranks for complicity in destruction of evidence to save some of the rapists.

But since he was an All India Service officer, the Centre’s approval was awaited, the state government said.

The bench directed the competent authority to file a compliance report within four weeks on the steps taken for the demotion.