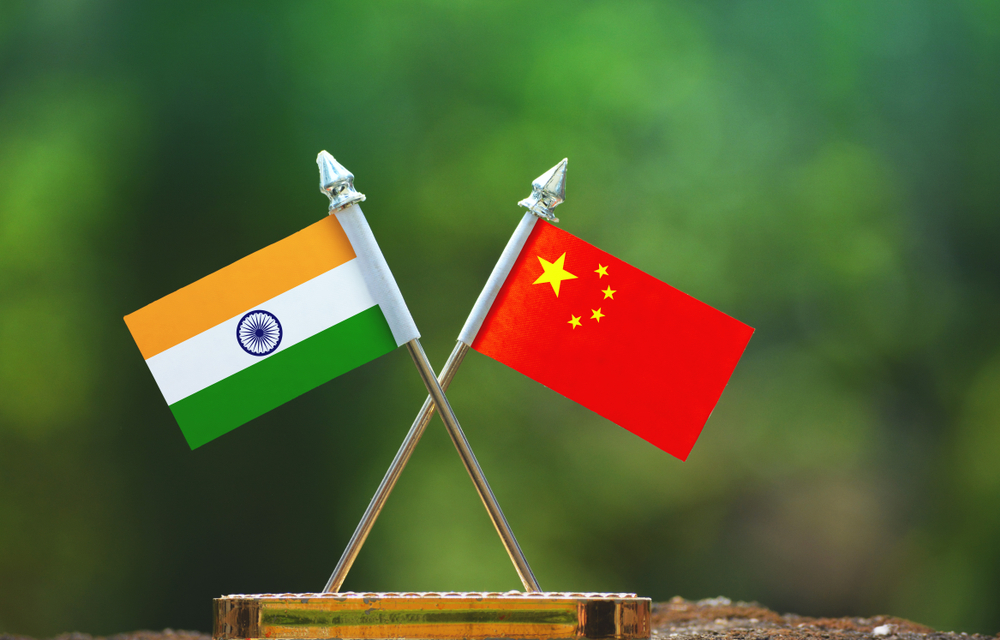 Besides the border dispute, the two senior officials at the picturesque Dujiangyan city, will also review the progress made in bilateral ties since the Wuhan Summit between Prime Minister Narendra Modi and President Xi Jinping in April, officials said.

Doval and Wang are the designated special representatives for border talks between India and China. The talks were expected to be concluded later on Saturday.

This is the first round of talks for Wang after he succeeded state councillor Yang Jiechi earlier this year. Wang has become the state councillor, a rank higher than the foreign minister in the Chinese government's hierarchy.

Announcing the talks on November 21, Chinese foreign ministry spokesman Geng Shuang presented an upbeat picture of the bilateral ties saying, 'We have properly managed the differences through dialogue and consultation. The border areas on the whole maintained stability'.

Officials maintain that this round of talks may focus more on reviewing the progress on trade and maintenance of peace at borders than movement towards a solution to the border dispute as India is headed for general elections next year.

Since the first-ever 'informal summit' between Prime Minister Modi and President Xi in Wuhan, the two countries have launched a dialogue between trade officials to enhance India's exports to China to address the over USD 51-billion trade deficit.

Since then, progress has been made towards increasing India's export of rice, sugar and pharmaceuticals. This is expected to come under review at the talks, officials said.

Negotiations between the special representatives are regarded highly significant by both the countries as they cover all aspects of bilateral ties besides making efforts to resolve the vexed border dispute.

The last round, held in New Delhi between Doval and Yang, took place in the backdrop of the 73-day standoff between the two militaries at Doklam over Chinese army's plan to build a road close to India's strategic 'Chicken's Neck' corridor connecting the north-eastern states.

The standoff ended after the People's Liberation Army halted the plans to build the road.

Officials on both sides say a lot of spadework has been done to ensure peace and tranquillity at the border, though the solution to the border dispute is still elusive even after 20 rounds of talks.

Senior defence officials of India and China held the 9th India-China Annual Defence and Security Dialogue in Beijing on November 13 after a one-year gap due to the Doklam standoff. During the meeting, both sides agreed to enhance defence exchanges and interactions.