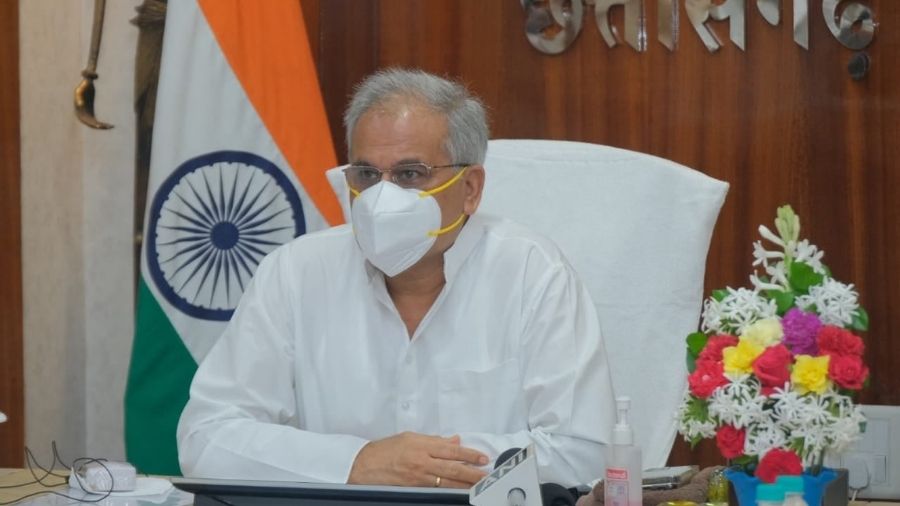 Amid an ongoing power tussle in the ruling Congress in Chhattisgarh, Chief Minister Bhupesh Baghel met Rahul Gandhi at the latter's residence on Friday for the second time this week.

Baghel arrived here from Raipur and reached Gandhi's Tughlaq Lane residence around 4 pm for the meeting, which was also attended by AICC in-charge for Chhattisgarh P L Punia.

This is the Chhattisgarh chief minister's second meeting with Gandhi this week, as the two had met earlier on Tuesday. Gandhi had also separately met Chhattisgarh Health minister T S Singh Deo on Tuesday.

Both Baghel and Deo had also met AICC general secretary (organisation) K C Venugopal on Wednesday, amid talks of a leadership change sought by Deo following differences between the two state leaders.

Trouble has been brewing in the Chhattisgarh Congress ever since Deo sought a change in leadership citing a power-sharing agreement on rotating chief ministership after the party came to power in the 2018 assembly polls.

Meanwhile, several legislators including a host of ministers in Chhattisgarh, camping in the national capital since Thursday, put up a show of strength in support of the chief minister.

The ministers and MLAs met AICC in-charge P L Punia at his residence and are learnt to have put their weight behind Baghel, saying the state government is providing good governance under the incumbent chief minister.