Bihar court ordered a stay on its release after the Sahara group argued it would damage Subrata Roy’s reputation, who is currently on bail 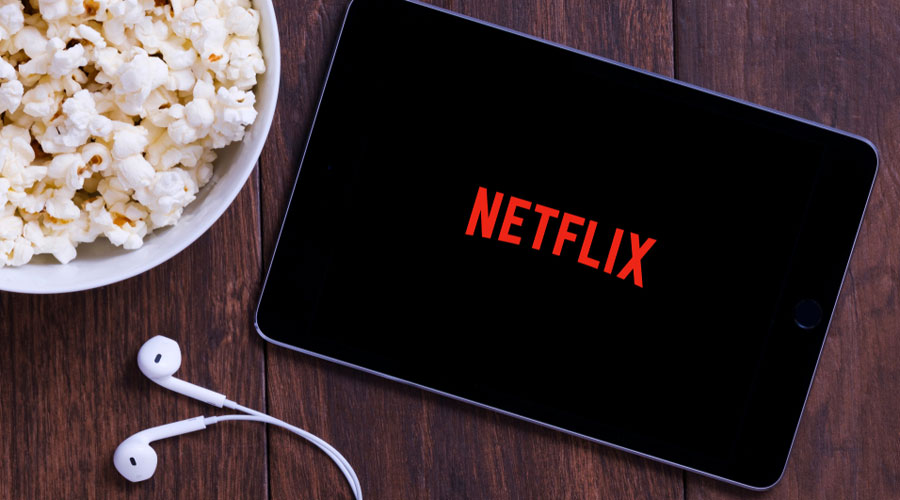 The release of a Netflix series on four Indian tycoons facing fraud allegations has been put on hold following a state court order, two sources said on Thursday, in the latest legal tussle faced by the US streaming giant in a key market.

The Araria district court in eastern Bihar last week ordered a stay on its release after the Sahara group argued it would damage Roy’s reputation, according to a copy of the order which is not public but was seen by Reuters on Thursday.

The court order said the series “would certainly damage the reputation of the head of the Sahara family”.

Roy is currently on bail in a case where he has been ordered to repay billions of dollars to investors of a scheme run by Sahara which was found to be illegal.

Netflix had sought to appeal against the directive in the Supreme Court but was directed by judges on Wednesday to approach a higher state court first, the two sources with knowledge of the matter said.

”Netflix is currently deliberating what to do — the show’s release is absolutely on hold,” said one of the sources.

The company counts India as a key growth market but its shows there have faced court cases and police complaints for obscenity or for hurting sentiments.

On Thursday, Netflix’s website did not show a trailer or episodes of Bad Boy Billionaires, but described it as an “investigative docuseries (which) explores the greed, fraud and corruption that built up — and ultimately brought down — India’s most infamous tycoons”.

Raju, who was accused of a $-1billion accounting fraud more than a decade ago, has also secured an order from another state’s court against the show’s release, the sources said.

Modi is facing extradition attempts by India after his arrest in London last year for alleged involvement in a $-2billion bank fraud, while Mallya too is in Britain fighting India’s extradition bid for alleged fraud at his now defunct Kingfisher Airlines.

It was not clear if Modi or Mallya have filed petitions against the release of the series.