Many of these pupils of BTech, MTech and PhD courses were allegedly not attending classes for the last few months 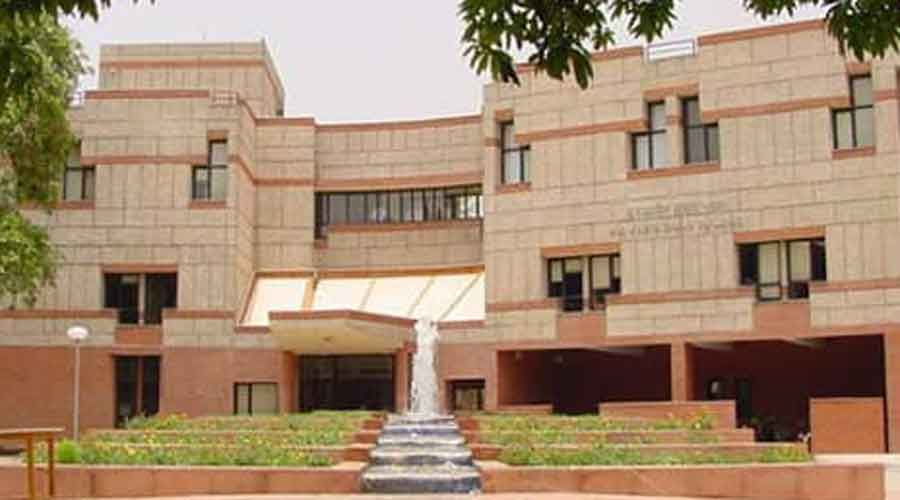 IIT-Kanpur has suspended 54 students for alleged indiscipline and irregularities. Many of these students of BTech, MTech and PhD courses were allegedly not attending classes for the last few months.

“Some of these students have not even enrolled themselves for the next session. Some are absent from classes. We have asked them to explain their conduct within a week before further action is initiated. There are also some students who have not paid their fees,” IIT Kanpur director Abhay Karandikar said.

“There are six students who have been charged for misbehaving with other students. Their victims had registered written complaints with the deans of student welfare and academic welfare. They haven’t responded to our past notices. However, we want to give all of them an opportunity again to explain their conduct as we don’t want to harm them,” Karandikar added.

A source on the campus said such an action by the IIT Kanpur administration was arbitrary.

“Delay in the payment of fees by students is common but suspension on this ground is new here. Many students had demanded that the institute take fees in instalments as their parents’ financial condition had taken a hit after the pandemic and the subsequent lockdown. The institute had agreed to it in 2020-21 but didn’t allow it this time,” said the source, who is a teacher at IIT Kanpur.

“The allegation of misbehaviour against some students may or may not be true. There are over 4,000 students and they may have differences over several issues. It would have been better had the IIT Kanpur senate shown patience while deciding on the complaints. A student who has not done anything wrong may feel insulted if he is summoned to explain his conduct,” the source added.

Karandikar said the students would be heard before any further action was initiated.