Justice Arun Mishra has recused himself from the case relating to the death of judge B.H. Loya, sources said on Tuesday night, suggesting that a partial solution is in sight to the controversy involving four senior judges and the Chief Justice of India. 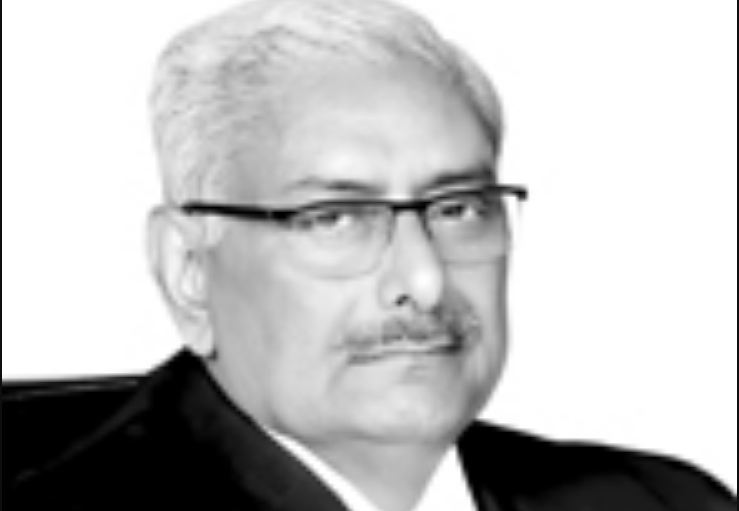 New Delhi: Justice Arun Mishra has recused himself from the case relating to the death of judge B.H. Loya, sources said on Tuesday night, suggesting that a partial solution is in sight to the controversy involving four senior judges and the Chief Justice of India.

The sources said Justice Mishra, who had reportedly turned emotional on Monday, recused from the case late on Tuesday night and requested Chief Justice Dipak Misra to constitute another bench.

The allocation of the Loya case was cited as one of the instances that irked the four senior judges. Judge Loya had heard a case in which BJP leader Amit Shah was discharged later.

Earlier on Tuesday, Justice A.K. Sikri, the sixth senior-most judge in the Supreme Court, had initiated an attempt at truce.

The judge brought all the five senior-most judges - Chief Justice Misra and Justices J. Chelameswar, Ranjan Gogoi, Madan B. Lokur and Kurian Joseph - together for an inconclusive but cordial meeting on Tuesday.

Justice Sikri was also present at the meeting that was held around 10am before the judges dispersed for their regular work. According to informed sources, the meeting is expected to resume on Wednesday morning or afternoon.

Justice Sikri is understood to have initiated the truce after holding consultations with certain other judges. According to the sources, these judges felt that as a senior judge who enjoys the confidence of both the CJI and the four other senior judges, Justice Sikri should initiate the peace process in the larger interests of the judiciary.

The four senior judges had complained on Friday that the Chief Justice was allocating important cases to relatively junior judges.

The other judges not involved in the controversy are said to have conveyed to both sides that in order to prevent further damage to the judiciary's image, a solution should be thrashed out.

The sources expressed the hope that a solution would be found at the earliest, pointing out that the meeting was held in "a very cordial atmosphere".

Earlier in the day, attorney-general K.K. Venugopal told PTI that "I think it (the crisis) has not been settled. Let us hope things will be fully settled within two to three days." On Monday, Venugopal and Bar Council of India chairman Mannan Kumar Mishra had said the issues had been settled.