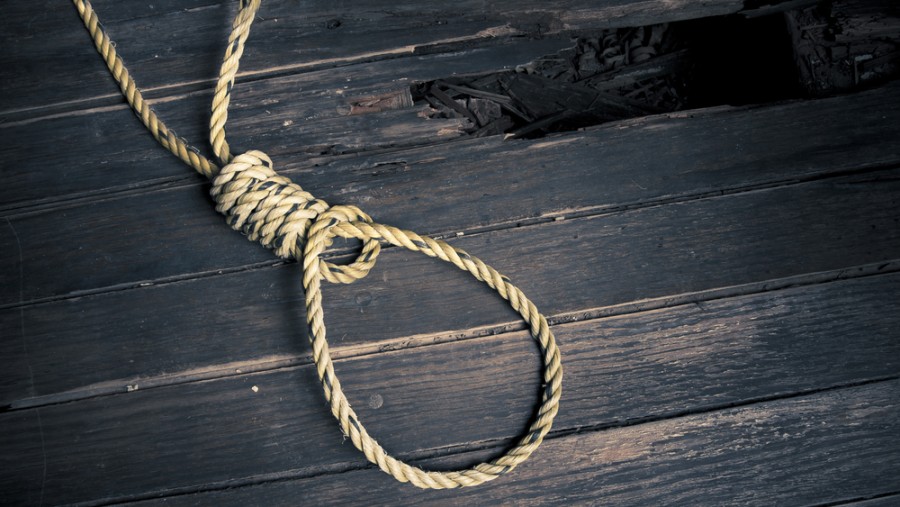 The girl, Kanimozhi, took the extreme step when her parents were away on Monday night and they returned home to find her hanging, a police official here said.

Daughter of a lawyer, Kanimozhi is the 16th medical aspirant from Tamil Nadu to end her life fearing outcome of the test, coupled with dejection that their dream to pursue medical education may not fructify.

She appeared for the national test on Sunday and had told her parents that some questions were tough and that she was concerned about the outcome, he said adding "investigation is still on."

Another official told PTI that police received information early today and the body was sent for post-mortem to a government hospital and later handed over to the family.