There was 'incremental substance' against the accused to show they were involved in terrorist activities, the NIA told the court 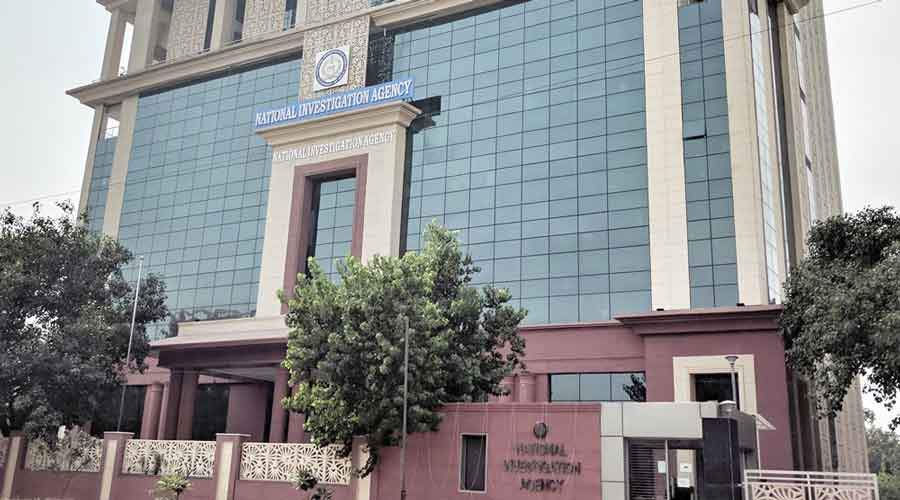 The accused arrested in connection with the killing of Amravati pharmacist Umesh Kolhe were involved in terrorist activities, the NIA on Thursday told a court here. The special court for National Investigation Agency cases sent the seven accused in NIA custody till July 15 after hearing the arguments.

Kolhe was killed in eastern Maharashtra's Amravati on June 21, allegedly for sharing a post supporting suspended BJP leader Nupur Sharma whose remarks about Prophet Mohammad had triggered a huge controversy. While the NIA sought the accused's custody for 15 days, special judge A K Lahoti remanded them in the custody of the federal probe agency till July 15.

There was "incremental substance" against the accused to show they were involved in terrorist activities, the NIA told the court.

The accused had no personal enmity with Kolhe but their intention was to terrorize people, the prosecution said.

A similar crime had taken place elsewhere too, the NIA said, apparently referring to the murder of a tailor in Udaipur who had supported Nupur Sharma.

There was a deep-rooted conspiracy, the agency told the court.

Advocate Sharif Shaikh, appearing for one of the accused, argued that the prosecution did not mention which terrorist organization was involved in the crime and no specific information was given.

He also said there were no grounds for invoking the anti-terror Unlawful Activities (Prevention) Act.

The accused had spent enough time in the custody of Amravati police and now they should be sent in judicial remand, the lawyer argued.

Advocate Kaashif Ali Khan, appearing for another accused, made similar submissions while opposing NIA custody and application of UAPA.