The party is already implementing welfare measures under the Brand Amma initiative, including the popular Amma subsidised canteens 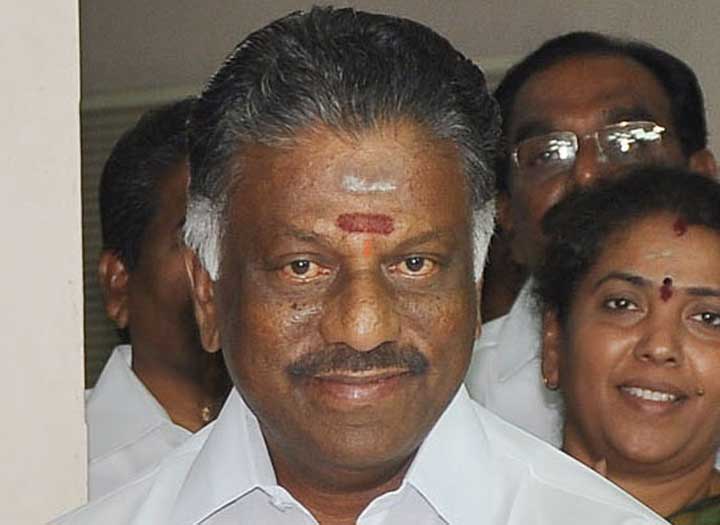 The AIADMK promised on Tuesday a slew of measures in its manifesto, including a national poverty eradication initiative that will be named after late chief minister J. Jayalalithaa.

“Based on the experience already gained by the AIADMK government in this regard, a direct transfer of Rs 1,500 per month to the targeted population of the poor and the deprived (people below poverty line, destitute women, widows without income, differently-abled, landless agricultural labourers, rural and urban manual labourers, destitute senior citizens etc) should not be difficult to implement,” the party said.

Jayalalithaa is addressed as 'Amma' (mother) by supporters and the ruling All India Anna Dravida Munnetra Kazhagam is already implementing a series of welfare measures under the Brand Amma initiative, including the popular Amma subsidised canteens.

Among others, it promised to press for the release of the seven convicts in the Rajiv Gandhi assassination case and strive for the scrapping of the National Entrance-cum-Eligibility Test for medical admissions.