On Friday, the education ministry issued the advertisement for the post again 'for a wider choice of selection' 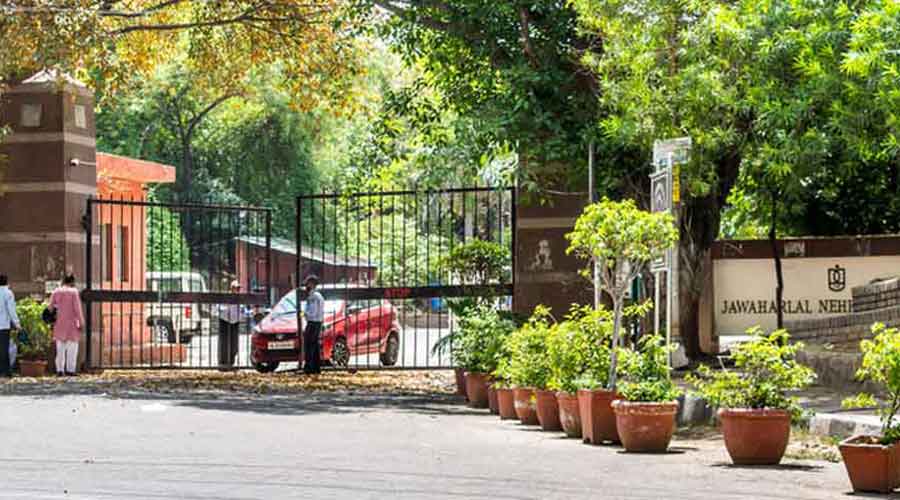 The education ministry has reissued an advertisement for the post of vice-chancellor of Jawaharlal Nehru University, drawing the ire of its teachers’ association, which called it an effort to allow the continuation of Jagadesh Kumar in the post.

On Friday, the education ministry issued the advertisement for the post again “for a wider choice of selection”.

In October last year, the ministry had issued an advertisement seeking applications and a search panel was set up. The panel is yet to hold an interview.

Kumar’s tenure ended in January this year. He has been serving as acting VC since then. While the government has specially asked acting VCs not to push any policy decision, Kumar has pushed several policy issues in the last eight months, including the move to set up a medical college and start four-year under-graduate courses in the university.

“The call for re-advertisement for the post of JNU vice-chancellor brought out by the ministry of education, after nearly a year, speaks volume of not just its inefficiency but its active connivance in systematically destroying the university,” said a statement issued by the Jawaharlal Nehru University Teachers’ Association.

The statement alleged that Kumar’s tenure as VC had been regressive and marked by several volatile moments.

“The re-advertisement offers a pretext for the continuation of Prof M. Jagadesh Kumar for an indefinite period, allowing him the opportunity to further erode the university’s autonomy,” the JNUTA said.

Last month, the education ministry had reissued the advertisement for the VC’s post at the Banaras Hindu University nine months of the first ad. At present, half a dozen central universities do not have regular VCs.