Action to save wild quartet

Focus will be on Asian elephants, the Bengal florican, the Ganges river dolphin and the great Indian bustard 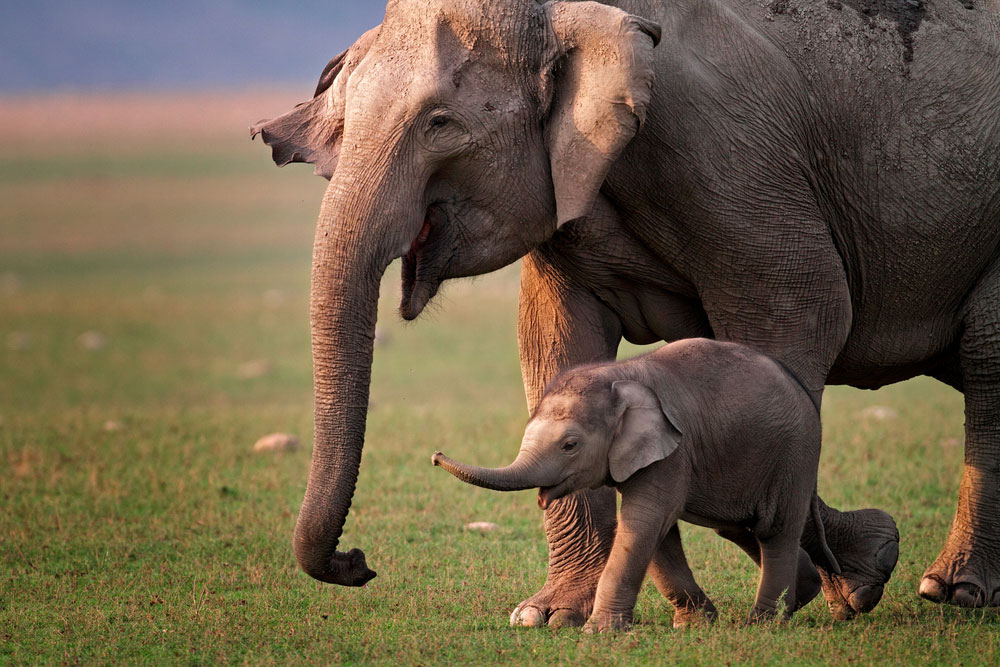 India’s proposal for the concerted actions on the Asian elephant is intended to address barriers to the natural migration of elephants, protect the animals and their habitats, regulate human-elephant conflicts and curb the illegal trade in elephant parts.
(Shutterstock)
Our Special Correspondent   |   New Delhi   |   Published 10.02.20, 09:38 PM

India’s proposal for “concerted actions” to enhance conservation efforts to protect Asian elephants, the Bengal florican, the Ganges river dolphin and the great Indian bustard will feature at a UN wildlife conference that opens next week.

The Convention on the Conservation of Migratory Species of Wild Animals will discuss independent sets of concerted actions that set out priority conservation measures for several species from different countries, including the four proposed by India.

“The theme is: migratory species connect the planet, we welcome them home,” Union minister Prakash Javadekar said, briefing reporters about the six-day conference in Gandhinagar, Gujarat, to be inaugurated on February 17 by Prime Minister Narendra Modi.

India’s proposal for the concerted actions on the Asian elephant is intended to address barriers to the natural migration of elephants, protect the animals and their habitats, regulate human-elephant conflicts and curb the illegal trade in elephant parts. Asian elephants are found in 13 countries across South and Southeast Asia.

The concerted actions on the Bengal florican — an omnivorous grassland bird — will seek to mitigate their collisions with power lines and promote the restoration of grasslands for them. The Bengal florican is a “critically endangered species” — with estimates of less than 1,000 global population — and threatened by habitat loss and predation by stray dogs.

Wildlife scientists believe the population of the great Indian bustard has fallen by 90 per cent over the past 50 years, the bird primarily threatened by poaching and collisions with obstacles such as power lines, wind turbines and solar power plants.

The actions proposed for the great Indian bustard include installing reflectors on power lines, burying new transmission lines and establishing protected areas in private or community-owned land, according to a background document circulated by the conference secretariat.

For the Ganges river dolphin — threatened by diversion of river water for irrigation and urban use as well as hunting and poaching — India has proposed actions to regulate water flow in river basins and address specific sources of dolphin mortality.

Other countries have also proposed concerted actions for the nut-cracking chimpanzee, the giraffe, the humpback whale in the Arabian Sea, the harbour porpoise, the bottlenose wedgefish, the common guitarfish, the largetooth sawfish and the smalltooth sawfish.

India, as host to the conference, will be designated as president of the convention for the next three years. The Indian subcontinent is part of a major global bird flyway — the Central Asian flyway — that spans areas between the Arctic and Indian oceans.