PhD scholars feel let down after announcement by Centre 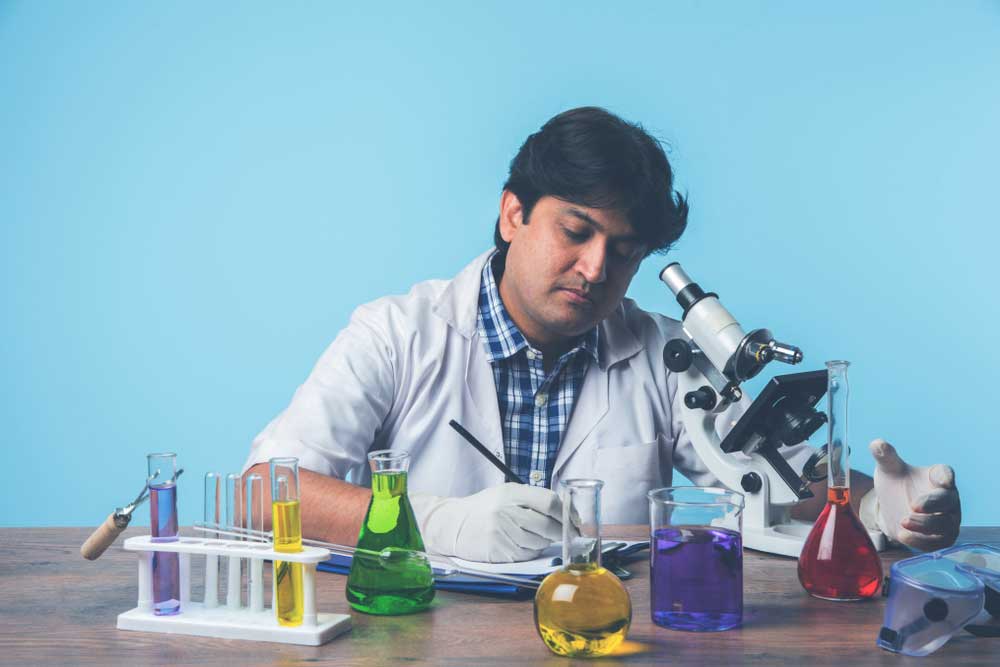 The Union science ministry has announced a 24 per cent hike in fellowship amounts for PhD scholars, angering sections of recipients who point out that their tuition fees alone have risen by 276 per cent over the past four years.

The ministry has also promised “periodic enhancements” and additional “financial incentives” linked to scholars’ performance during the PhD, but a senior official told The Telegraph that the finance ministry has rejected a proposal for a 4 per cent annual raise.

The increase will impact over 60,000 scholars pursuing PhD programmes in the physical, chemical and biological sciences, engineering, mathematics, agricultural sciences and pharmaceutical sciences in academic institutions across the country.

Research associates, or post-doctoral scholars, will receive a 30 per cent to 35 per cent increase in their salaries, the ministry said. The top bracket of Research Associateship is fixed at Rs 54,000, and all research fellows will receive house rent allowance under Central government rules.

The Centre had last increased fellowship amounts by 50 per cent in October 2014. But science and technology secretary Ashutosh Sharma said a comparison with the new 24 per cent hike would not be appropriate because the ministry is seeking periodic enhancements.

“We’re creating an inter-ministerial committee that will examine all fellowship matters, including the possibility of periodic enhancements for all, as well as financial incentives linked to performance of scholars during the PhD,” Sharma said.

But a senior government official told this correspondent that the finance ministry had rejected a proposal — the first-ever by science departments — to increase the fellowship amounts by 4 per cent every year.

The committee will be expected to devise metrics, such as publications in top research journals, to assess PhD scholars’ performance, he said. High performers would receive financial as well as academic incentives in addition to their fellowship amounts.

But scholars have decried the hike saying the increase provides fresh evidence for the government’s disregard for researchers. “We’re disappointed — we’d asked for 80 per cent hike,” said a PhD research scholar at the Indian Institute of Technology, Bombay.

Scientists at the Indian Institutes of Science Education and Research compared the raise in fellowship amounts to the increase in tuition fees. The fee has increased from Rs 4,840 per semester in 2014 to Rs 18,200 in 2019, said Sachin Pandey, a fourth-year scholar at the IISER, Calcutta. “This is a 276 per cent increase in fees,” he said.

Pandey said some researchers who are also receiving HRA would get effective increases of only 18 per cent and not 24 per cent as claimed by the government. “This is because the HRA rates have been lowered under the seventh pay commission,” he said.