Police said a group of men tried to snatch their arms 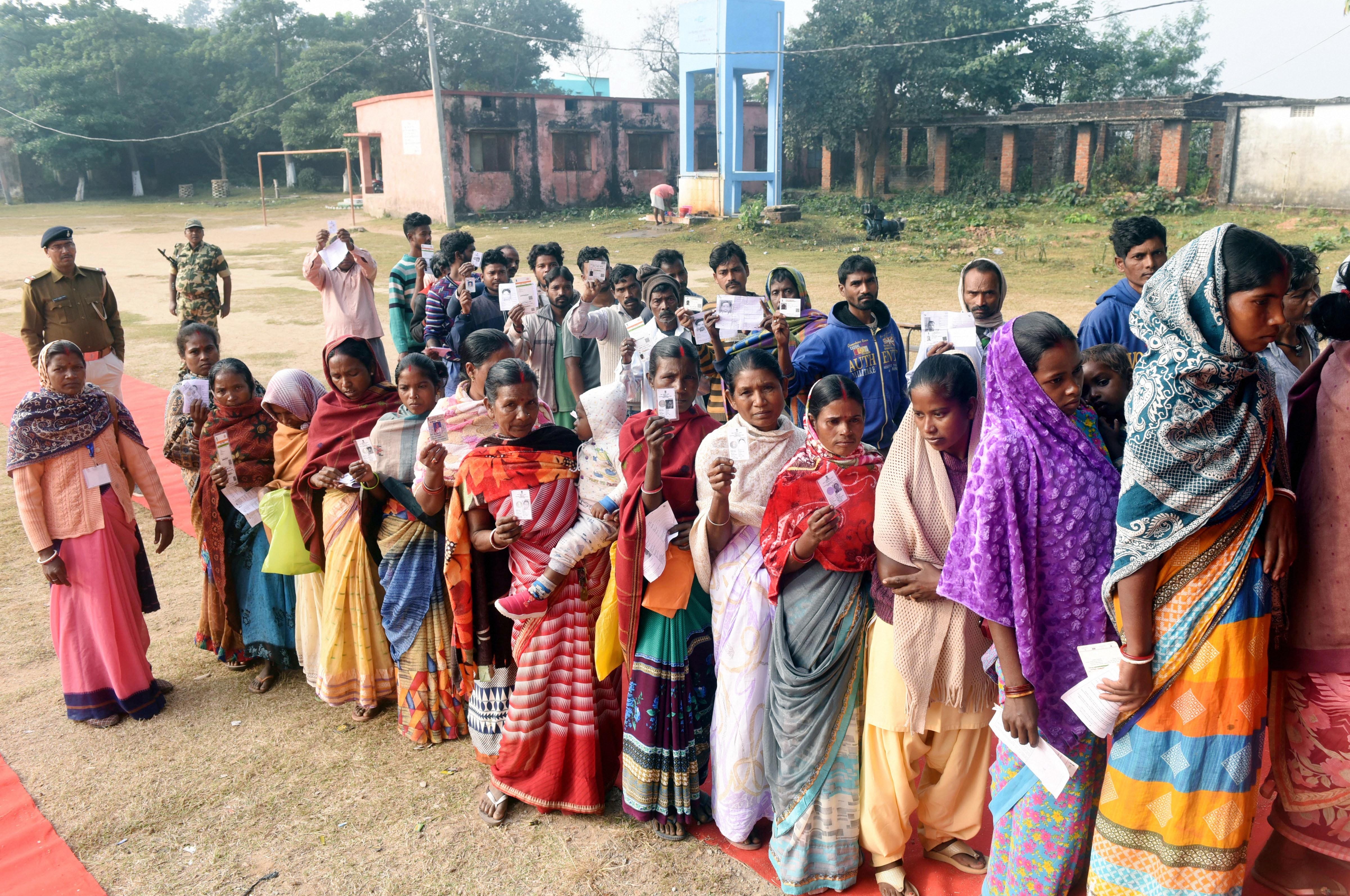 One person was killed and two others injured on Saturday after security personnel opened fire on a group of men who police claimed tried to snatch their arms in Gumla's Sisai constituency, where polling was underway, police said.

Additional director general of police Murari Lal Meena said the man was killed when personnel of the Rapid Action Force fired on the assailants near booth number 36 in Sisai constituency.

The injured persons have been admitted to hospital, said Meena, who is also the nodal officer for Assembly election-related security measures.

Jharkhand Chief Electoral Officer Vinay Kumar Choubey said the incident is being probed and polling in the booth has been stopped.

Sisai is among the 20 Assembly constituencies to go to polls in the second of the five-phase elections in Jharkhand.