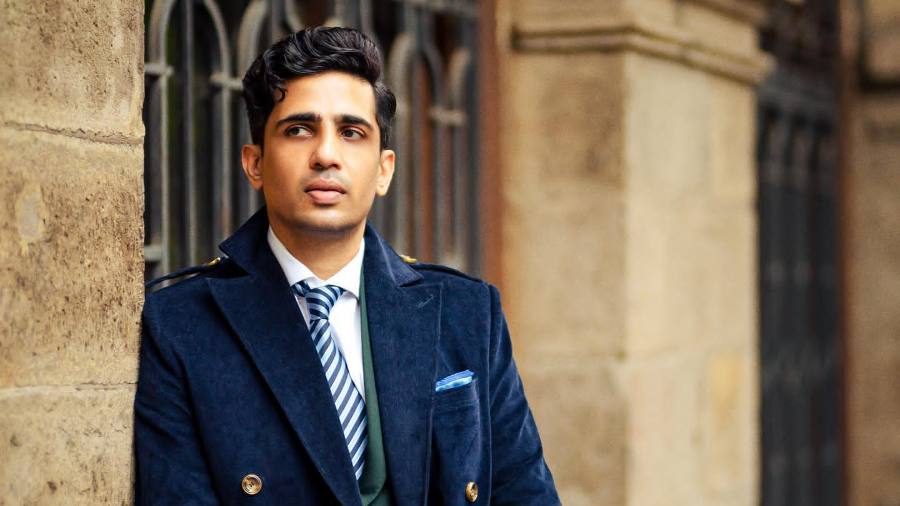 The show, which launched on ZEE5 in August this year, is the official Hindi adaptation of popular Korean drama Flower of Evil.

Devaiah took to Twitter and shared a teaser video for the upcoming season two.

Duranga follows Sammit (Devaiah) as the perfect man who is hiding a twisted past from his wife Ira, a super cop, played by Dhami. The series is directed by Pradeep Sarkar and Aijaz Khan. It is showrun by Goldie Behl, who has co-produced the project via his Rose Audio Visuals along with Shradha Singh.