Vicky Kaushal to play Chhatrapati Sambhaji Maharaj in his next film 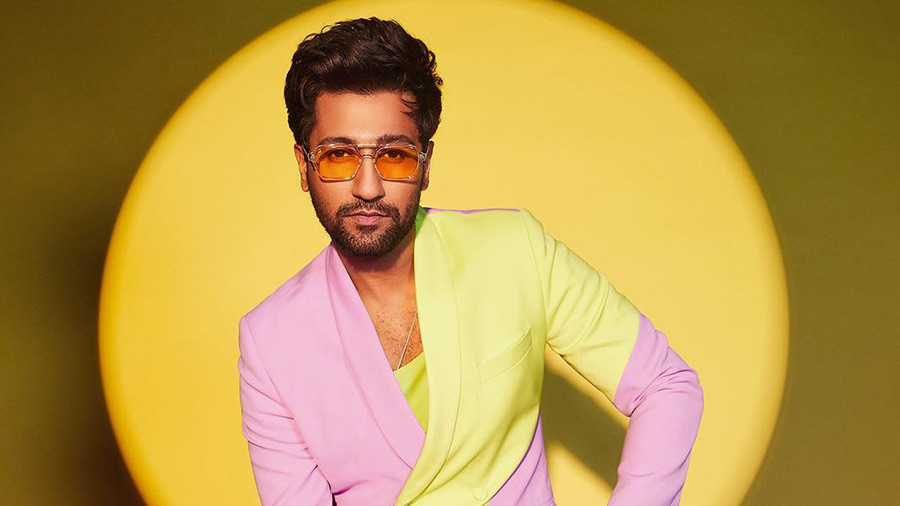 Bollywood star Vicky Kaushal is set to play the role of Chhatrapati Sambhaji Maharaj in his next film, director Laxman Utekar confirmed.

The "Mimi" fame director, who collaborated with Kaushal on a yet-to-be-released romantic comedy, said the actor was the perfect choice for the historical role.

“His personality, like his height and physique, matches that of Chhatrapati Sambhaji Maharaj. He is also a fabulous performer. We didn’t do any look test, I was sure that he is the one who can play Sambhaji,” Utekar told PTI.

“He will train for four months in sword fighting, horse riding and a few other things. And once we are satisfied, we will start shooting,” he said.

The director said the film is in pre-production stage and shoot will commence in August-September.

The untitled film is backed by Dinesh Vijan's Maddock Films, with whom Utekar has collaborated on two successful films — "Luka Chuppi" and "Mimi" -- in the past.

Utekar revealed that currently post-production work is underway on his romantic-comedy film featuring Kaushal and Sara Ali Khan. “The film is ready; it will release theatrically in April,” he said.