Entering a new phase in life, Sanjay Dutt said he is extremely happy with his journey 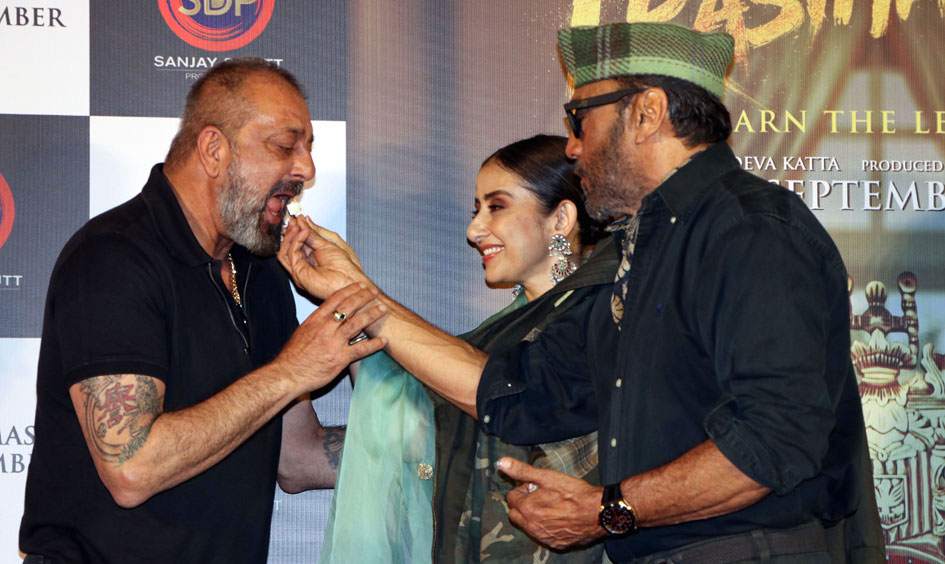 Sanjay Dutt, who turned 60 years old on Monday, celebrated his day with the trailer launch of his upcoming film, Prasthanam. Entering a new phase in life, Sanjay said he is extremely happy with his journey.

“Since I am 60 now, I can officially enter the zone where I can avail tax benefits on turning a senior citizen,” he said at the launch of the film, remake of a Telugu film of the same name.

“I am extremely happy and want to thank everyone,” he added. “I feel lucky that I got an opportunity to reunite with Jackie Shroff and Manisha Koirala (on Prasthanam)… Manisha is one of the prettiest actors I have worked with. Ali Fazal is like a son and has done a great job. Director Deva Katta is a little stubborn but that’s okay as he had made a great film. Maanayata is my boss at home and on the sets, so I had to give her my dates well in advance (she is producer on the film). I haven’t got my fees as yet,” he chuckled.

Sanjay will also be seen in Kannada blockbuster KGF Chapter 2, which has been dubbed in Hindi. “My character Adheera is very powerful. If you have seen Avengers you know how powerful Thanos is. Adheera is as powerful,” he said.