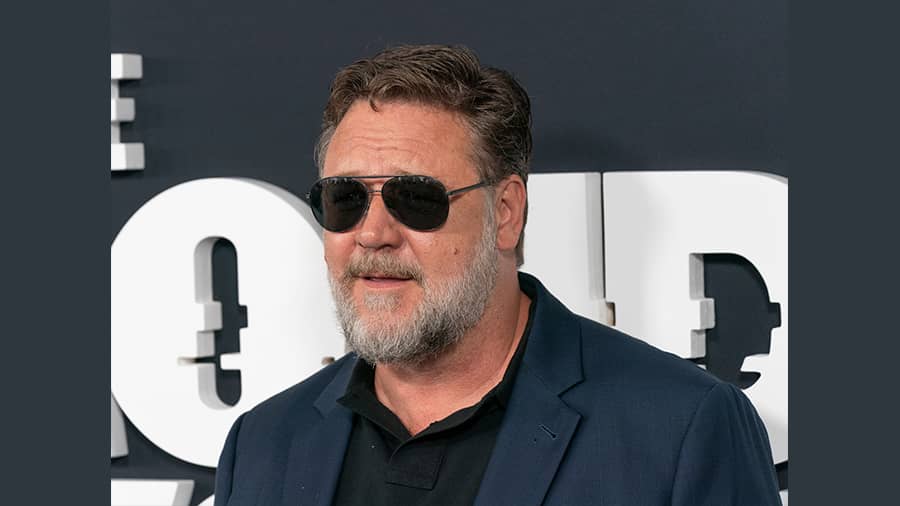 Academy Award-winning actor Russell Crowe is set to star in filmmaker Julius Avery's supernatural thriller The Pope’s Exorcist, the story of a legendary Vatican priest who performed more than 1,00,000 exorcisms in his 60 years as a priest.

According to Deadline, the supernatural thriller will feature the Gladiator star in the role of Father Gabriele Amorth, an Italian priest and the chief exorcist of the Vatican.

The film, produced by Screen Gems, is based on Amorth’s two international bestselling memoirs An Exorcist Tells His Story and An Exorcist: More Stories.

Two years after Father Amorth's death in 2016, Screen Gems acquired his life rights for the film adaptation, along with rights to his memoirs.

Evan Spiliotopoulos has penned the latest draft of the script, with revisions by Chuck MacLean.

Crowe, who received an Oscar for his performance in Ridley Scott’s 2000 film Gladiator, recently finished shooting for Sony's Marvel film Kraven the Hunter, and on July 7 he will be back on screen as Zeus in Taika Waititi's Thor: Love and Thunder.

The 58-year-old actor also has a few films in the works, including Poker Face, which he created, directed, and stars in alongside Liam Hemsworth and RZA, and Peter Farrelly's The Greatest Beer Run Ever.