Turning 20 in 2020: Gladiator, The Sims, the final Peanuts strip and more

Are we not entertained? 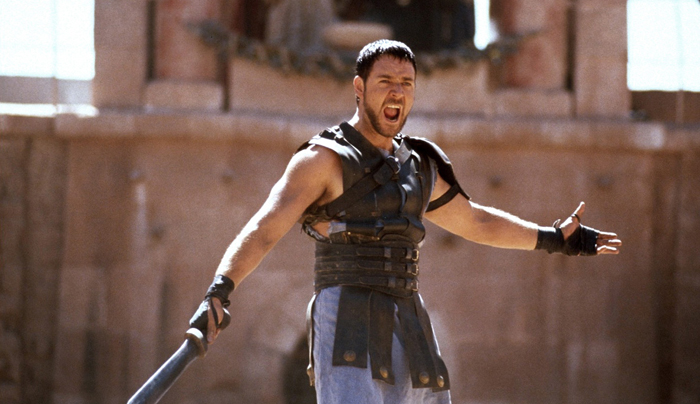 Everybody wanted to see Russell Crowe at his grandiose best in this Ridley Scott-directed film.

Britney Spears' 'Oops!... I Did It Again'
Album cover
Advertisement

According to Billboard, the slick, robotically executed album sold 1.3 million copies in the first week of its release.

The Sims
The Telegraph picture

Released in 2000, the simulation video game was inducted into the Video Game Hall of Fame in 2016. It made us fall for small-scale worlds of household life.

NSYNC’s second album dropped in 2000 and is remembered as much for tracks like Bye Bye Bye and This I Promise You as the LP sleeve.

Coldplay entered our world with their debut studio album and Yellow was on every teenage lip.

The first crew to live on the International Space Station arrived in November 2000.

The final strip was published on February 13, 2000, while the creator of the beloved comic strip, Charles Schulz, died in his sleep the day before.

Julia Roberts in Erin Brockovich
Still from the film

In this iconic biographical film released on 17 March 2000, Julia Roberts played the titular character who fights Pacific Gas & Energy Company after she discovers that it was contaminating groundwater with a carcinogen.

By winning the British Open, the golfer became the youngest player ever to win a Grand Slam on July 23, 2000. In other words, he won all the four major tournaments at least once.

Tom Hanks in 'Cast Away'
Still from the film

In this movie released on December 22, 2000, Tom Hanks turned in a brilliant movie playing a FedEx engineer stranded on a deserted island after his plane crashes. Considered dead, he returns after four years to find his girlfriend had moved on with her life.

Dora The Explorer
Still from the series

Our very own Spanish teacher! A little girl and her best friend Boots, the monkey, brought us joy.

The much-loved phone which was more or less unbreakable and came with the Snake game appeared.

Glastonbury will celebrate its 50th birthday

Taylor Swift and Paul McCartney have been booked as two of the headliners.