The actress plays an important role in Rocket Boys 2, which will stream on SonyLIV 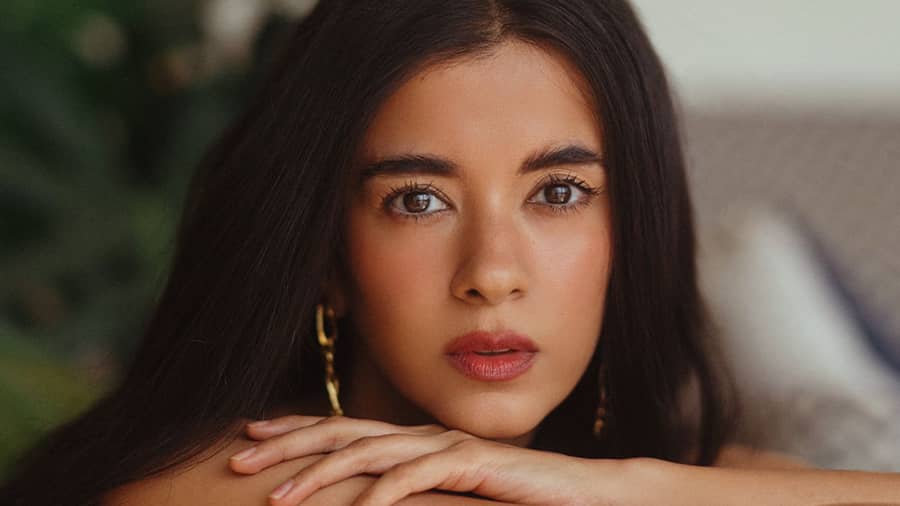 Rocket Boys actress Saba Azad — a musician, a trained dancer, a playback singer and a voice-over artist — hopes to direct films for herself in future.

The 36-year-old, who plays the role of a Parsi lawyer Pipsi in the SonyLIV series, is currently shooting for a Belgium-set immigrant drama Minimum.

“I am a musician, I have a band of my own, I am a playback singer and a voice-over artist. I briefly ran a bar and restaurant in Bengaluru. I hope to direct and make films of my own one day,” Saba said.

Saba said she has “just started out” in her career, and has worked hard to make this life for herself. She added that none of what she does is by chance.

“I came to Mumbai alone with neither friends nor relatives in the city, and I built all four of my careers from scratch,” said the actress who has worked in films like Nautanki Saala! and Detective Byomkesh Bakshy!.

Saba will also play an important role in the follow-up to the Rocket Boys, the first season of which released on SonyLIV in February this year.