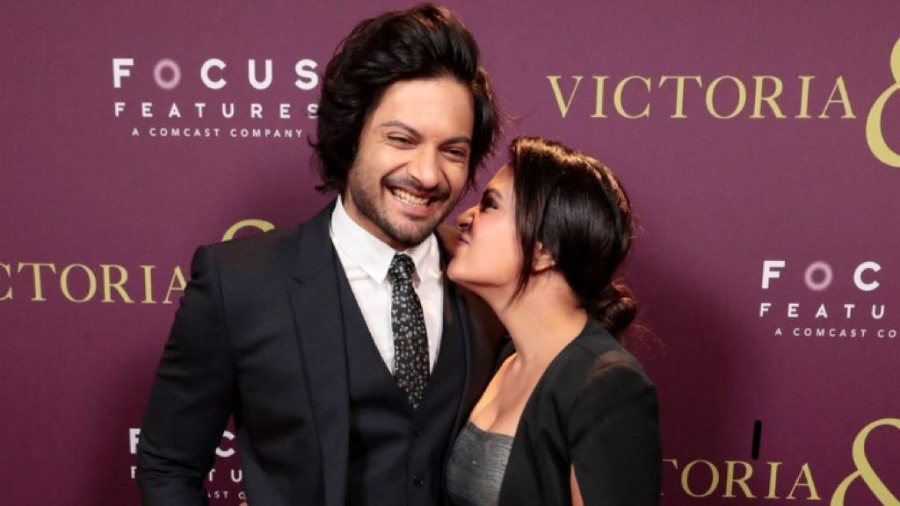 Actors Richa Chadha and Ali Fazal are going to be the next Bollywood couple with their wedding finally taking place later this month. They will kickstart their wedding celebrations in Delhi on September 30 and conclude in Mumbai on October 7.

The soon-to-be couple first met on the sets of Mrighdeep Singh Lamba’s Fukrey (2013) and became good friends. They started dating before being starred together again in Fukrey Returns (2017). The duo also played fictional versions of themselves in the Netflix series Call My Agent: Bollywood.

The wedding is set to take place in an intimate ceremony in Mumbai in the presence of close family and friends. Two grand receptions will be held in Delhi and Mumbai on October 2 and 7, respectively, apart from other celebratory events.

The newlyweds are set to return for Lamba’s Fukrey 3. Richa was recently seen as the main protagonist of Madam Chief Minister directed by Subhash Kapoor. Ali Fazal has had a successful career in both Bollywood and Hollywood. He recently starred in Death on the Nile (2022), directed by Kenneth Branagh, based on the Agatha Christie book of the same name.