Kapoor took to the microblogging site to issue an apology, saying he has tried to be a decent man all his life 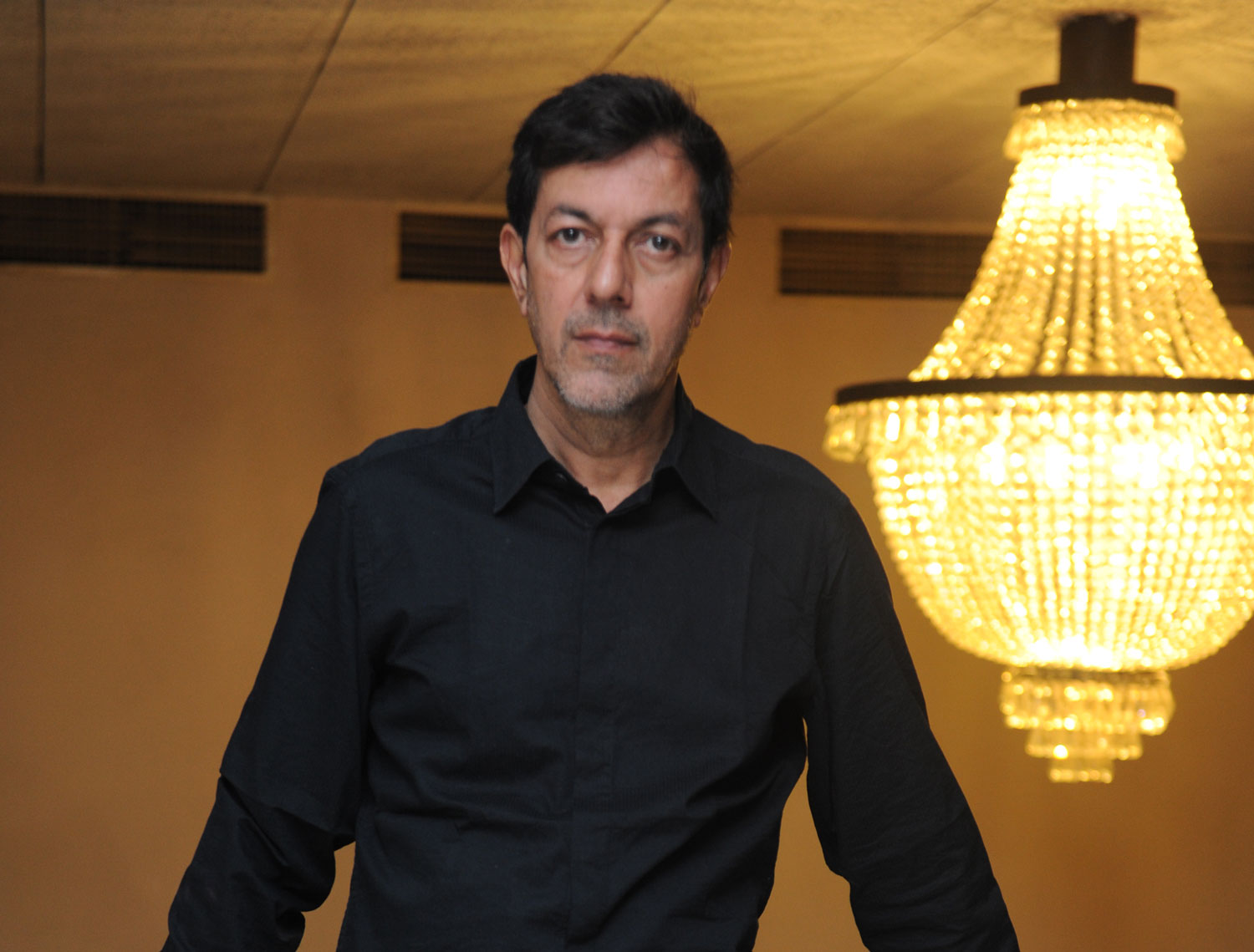 Actor-director Rajat Kapoor has said he has tried to be a “good human being” all his life and apologises from the “bottom of his heart”, after a journalist accused him of “lewd” and unprofessional behaviour.

Kapoor tweeted his apology on Sunday after the journalist gave a detailed account of how he made her feel uncomfortable when she went to interview him in 2007, the latest expose in what is being called India's #MeToo moment.

Kapoor took to the microblogging site to issue an apology, saying he has tried to be a decent man all his life. “If however, I have slipped and through my actions or words caused pain or hurt or trauma to absolutely anybody.”

'I am sorry from the bottom of my heart - and sad that I was the cause of this hurt to another human being. If there is one thing more important to me than even my work, it is to be a good human being. And I have tried to be that person. And now, I will try harder,” added the director of critically acclaimed films such as Aankhon Dekhi.

All my life I have tried to be a decent man, to do the right thing.
If however, I have slipped and through my actions or words
caused pain or hurt or trauma to absolutely anybody, please accept my
apology.

The journalist shared her story with a fellow journalist, who put out screenshots of their conversation on Twitter.

The woman, who requested anonymity, said she was “stunned” but let it pass.

She said she ended the interview after “this line of questioning and creepiness continued, wondering just how creepy would he be in person”.

Though her editor gave her the option of not filing the interview, she filed it, the journalist said. In hindsight, she said she regrets going ahead with it and should have reported the incident.

By not doing so, she may have encouraged the director's “sense of entitlement that he can behave unprofessionally and in a lewd manner and get away with it - even with a journalist”, she said.

Anurag blames his silence and inaction on wrong legal advice

The #MeToo movement, which many believe has arrived in the country after Tanushree Dutta again accused Nana Patekar of harassing her on sets of a film 10 years ago, gained further momentum after a former woman employee of Phantom Films outed Queen director Vikas Bahl.

The incident had taken place in 2015. Phantom Films was dissolved last week.

In separate statements, Anurag Kashyap and Vikramaditya Motwane, who formed the company along with Bahl and Madhu Mantena seven years ago, detailed the backdoor deliberations that took place in order to punish their partner.

While big names from the Hindi film industry have still not reacted on the row, the revelations against Bahl drew a fierce reaction from their frequent collaborators — Sacred Games co-writer Varun Grover and Masaan director Neeraj Ghaywan.

Women from all walks of life have started to come forward, naming and shaming the predatory behaviour of men.