The film has been produced by Guneet Monga's Sikhya Entertainment 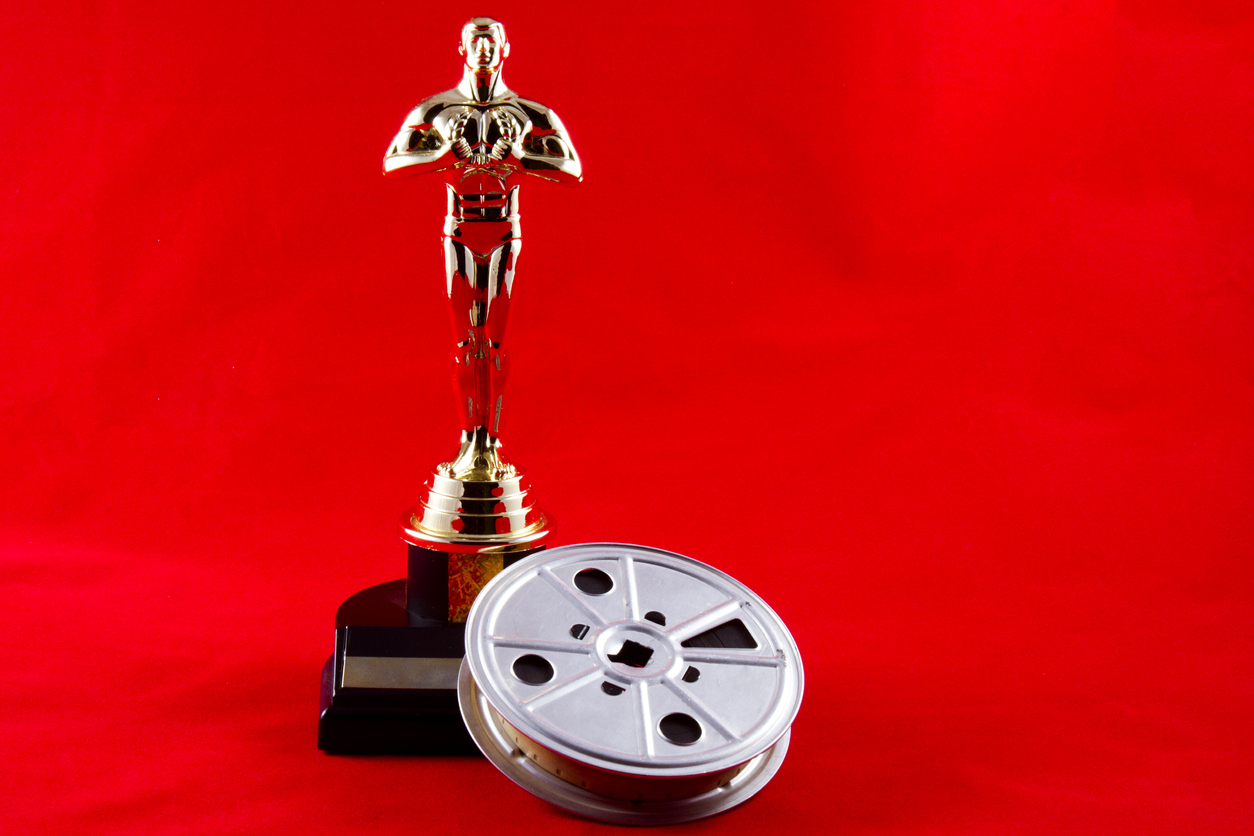 A film on menstruation, set in rural India, titled Period. End of Sentence, has made it to the 91st Academy Awards shortlist in the Documentary Short Subject category.

Award winning filmmaker Rayka Zehtabchi has directed the short film, which has been produced by Guneet Monga's Sikhya Entertainment.

Monga said she was happy with the recognition and wants the film to make it to the top five.

'It is a surreal feeling. I feel so proud and excited. I would say it is just a great intention being rewarded. I hope we make it to the top five, but even this recognition is great,' the producer told PTI.

The film came to being as a part of The Pad Project, started by students at the Oakwood School in Los Angeles and their teacher, Melissa Berton.

The documentary feature is set in Hapur village outside Delhi, where women lead a quiet revolution as they fight against the deeply rooted stigma of menstruation. For generations, these women did not have access to sanitary pads, which lead to health issues and girls dropping out from schools.

When a sanitary pad vending machine is installed in the village, the women learn to manufacture and market their own pads, empowering their community. They name their brand 'FLY'.