Rani Mukerji will reprise her role in the in the 2.0 version of Shaad Ali’s 2005 film Bunty Aur Babli 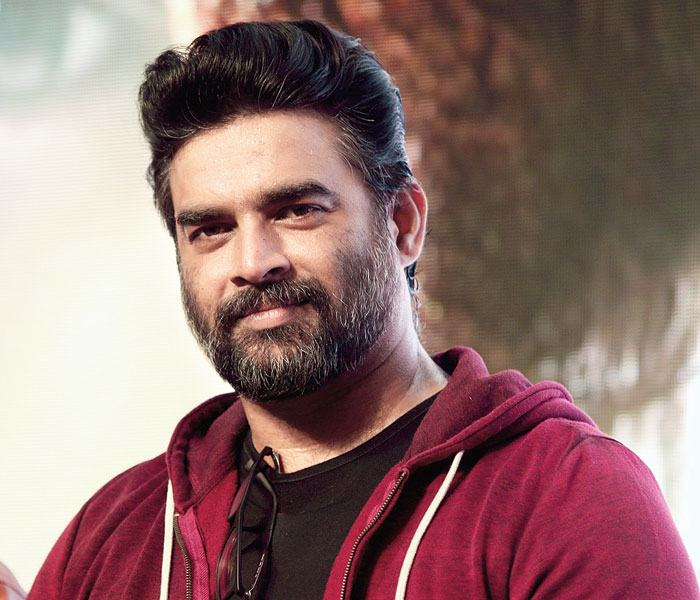 R. Madhavan has replaced Abhishek Bachchan as Bunty in the 2.0 version of Shaad Ali’s 2005 film Bunty Aur Babli. Rani Mukerji will reprise her role in the film that stars Siddhant Chaturvedi and Sharvari Wagh as the main lead pair.

Shaad Ali is also not returning in the director’s chair. The new film will be helmed by Varun V. Sharma, who wrote Bharat that released earlier this year. Sharma has also worked on the YRF projects Kill Dil, Sultan and Tiger Zinda Hai.

At the time of the 2005 film that also starred Amitabh Bachchan, Abhishek and Rani were close friends but the equations, we hear, changed by the end of the film. In the new film, Bunty and Babli would be forced out of retirement after several robberies — with a touch of their operations — are committed.