Advertisement
Home / Entertainment / Netflix has video games in its crosshairs

Netflix has video games in its crosshairs

A few days ago, the company confirmed that it has hired Facebook executive Mike Verdu as vice-president of game development 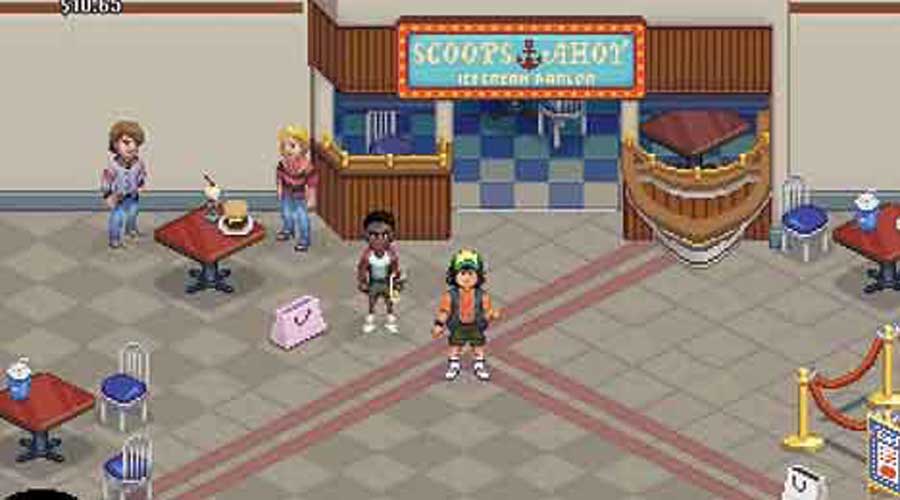 Netflix is serious about gaming since it will help attract new customers while giving existing users something more than just movies, plus hold attraction for longer periods. A few days ago, the company confirmed that it has hired Facebook executive Mike Verdu as vice-president of game development, who was earlier been responsible for bringing games and other content to Facebook’s Oculus-branded virtual-reality headsets.

Now, there’s more confirmation about the company’s gaming strategy. A letter to investors, dated July 20, reads: “We’re also in the early stages of further expanding into games, building on our earlier efforts around interactivity (example, Black Mirror: Bandersnatch) and our Stranger Things games. We view gaming as another new content category for us, similar to our expansion into original films, animation and unscripted TV. Games will be included in members’ Netflix subscription at no additional cost similar to films and series.”

Though ahead on the curve, Netflix is increasingly facing serious competition from Walt Disney’s Disney+, WarnerMedia’s HBO Max and tech companies with deep pockets, like Apple and Amazon. The company has more than 200 million subscribers globally but growth may slow down as pandemic-related shutdowns are slowly ending.

We are still unsure of the type of games that will be available, though Netflix recently extended its TV deal with Shonda Rhimes to include feature films and gaming content. Also, there’s no confirmation about how games will be delivered to Netflix subscribers. According to Newzoo BV, global consumer spending on game software is projected to reach $175.8 billion this year and exceed $200 billion by 2023.