Kajol, Karan Johar, A.R. Rahman to be part of Discovery series The Journey of India 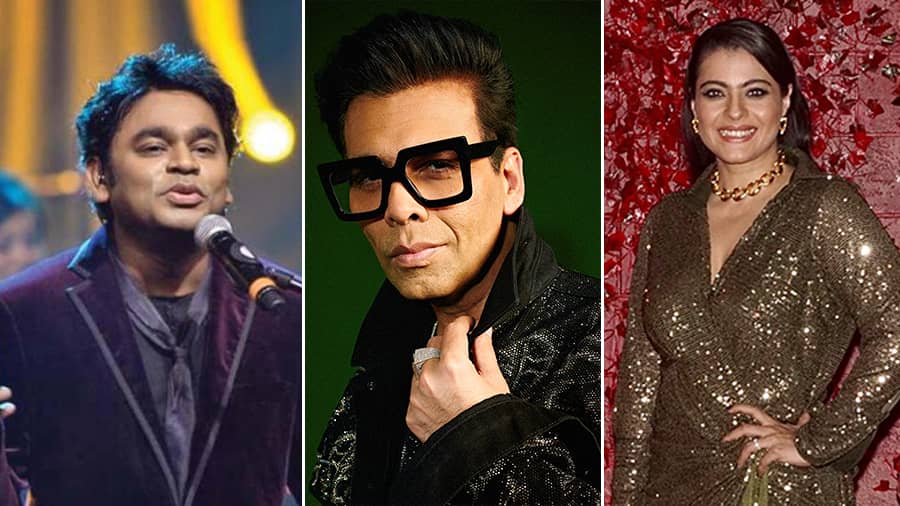 Hosted by Amitabh Bachchan, each episode will feature a leading voice to showcase a key theme in India’s development as a nation.

Actress Kajol, who will transport viewers to Bollywood’s legacy against the backdrop of an actual film set in action, said she was honoured to be associated with a show that presents the rich history of Indian cinema. “Bollywood is an enigma that magnificently amalgamates India's zealous spirit of creativity, innovation, and artistic sensibilities. I’m honoured to be the one presenting to the audiences a show that celebrates the rich history of Indian cinema, which has for ages catered to the tastes of a diverse range of viewers.”

Renowned Indian author Amish Tripathi will pay homage to India's diversity of religions, while Michelin Star chef Vikas Khanna will explore the palatability of Indian cuisine, paralleling his roots to its impact on global cuisine.

The Journey of India, produced by Black Iris for Warner Bros, premieres on October 10, on discovery+ and Discovery’s network of channels in India in 12 languages including English, Bengali, Hindi, Tamil, Telugu, Malayalam, Kannada, Assamese, Oriya, Marathi, Punjabi and Gujarati.

It will also be available on streaming platform discovery+ in the US, UK, and the Philippines.