The film, now remastered in 4K High Dynamic Range format, will be re-released in English in India on September 23 by 20th Century Studios India 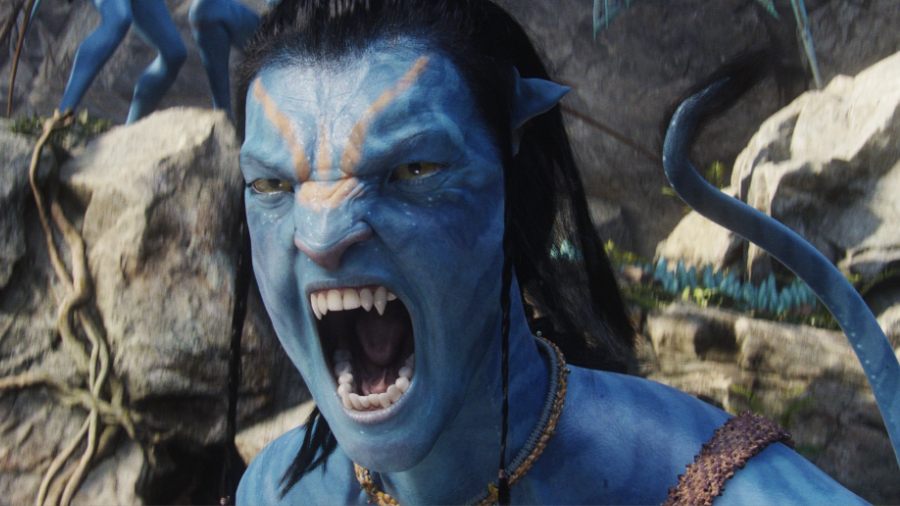 Actor Sam Worthington says he was sceptical about surrendering to director James Cameron's vision of Avatar, which would rely heavily on the motion capture technology to create characters in the 2009 epic sci-fi film.

In Avatar, Worthington starred as Jake Sully, a paraplegic US Marine who is transported to the fictional moon of Pandora on a unique mission but becomes torn between following his orders and protecting the world he feels is his home.

Besides being a social commentary on the environment, the film also introduced cinephiles to unforgettable visuals through special effects. It also starred Zoe Saldana, Sigourney Weaver, Stephen Lang and Michelle Rodriguez.

Cameron had described the motion capture technology as “the next level of makeup”, recalled Worthington.

“Jim (Cameron) always made us that promise that even though you're going to be big and blue, it's you. It's the technology and the performance captures. He described it once to me as the next level of makeup. And I was always a bit worried that the subtlety that you could act wouldn't really translate,” the 46-year-old actor said during a virtual press conference, also attended by PTI.

But the essence of the performance came through the “volume” or the motion-capture stage, he added.

“I remember seeing Sigourney blue and Zoe blue and myself blue. And, you know, it was us. Every pore, every detail. Whatever got translated from the volume of our performance through all the computers, it kept that essence,” he said.

“It was the truth. And that was the promise that he made me, and that's what came out. That detail of our acting wouldn't be overshadowed. It was just there. And that's the essence that I saw,” said Worthington.

Set in the year 2154, Avatar explored how humans establish a colony on Pandora, populated by lush green forests, huge beasts and its native community Na'vi.

Weaver said she feels proud to be part of a movie like Avatar, which is a shining example of the progress in the field of science through cinema.

Recounting watching the movie 12 years ago on the big screen, the Hollywood veteran said she was amazed to see how Cameron effectively used 3D to narrate his story.

“What really moved me was using such effective 3D so that you feel like you are in the room with Jake when he's having to make some decisions or that you are in the place with Neytiri (Saldana) when she's moving through the forest. It took all the barriers away between me and the world in the emotional scenes with humans, and in the world of Pandora. And I found that I had much less objectivity,” she added.

The 72-year-old actor, who essays Dr Grace Augustine in the film, said she hopes the movie inspires more girls to become scientists.

“Jim has given the world, the audience and my character this whole universe of new flora and fauna, the Na'vi, even things that seem impossible like the floating mountains, and incredible science behind them,” she said.

“I was so proud to be part of science, you are not dumbing down something for the mass audience. In fact, you are lifting them up. You are giving them new ways to think about things. And if I could also inspire more girls to become women scientists, and not smokers then I will have redeemed something,” Weaver added.

The film, now remastered in 4K High Dynamic Range format, will be re-released in English in India on September 23 by 20th Century Studios India.

It arrives three months before its much-anticipated sequel Avatar: The Way of Water on December 16.

Avatar: The Way of Water will see Worthington, Saldana, Weaver and Lang reprise their roles.

Vin Diesel and Kate Winslet, who previously collaborated with Cameron in the 1997 hit Titanic, Cliff Curtis, Michelle Yeoh, Jemaine Clement, Oona Chaplin, and David Thewlis also round out the cast of the sequel.