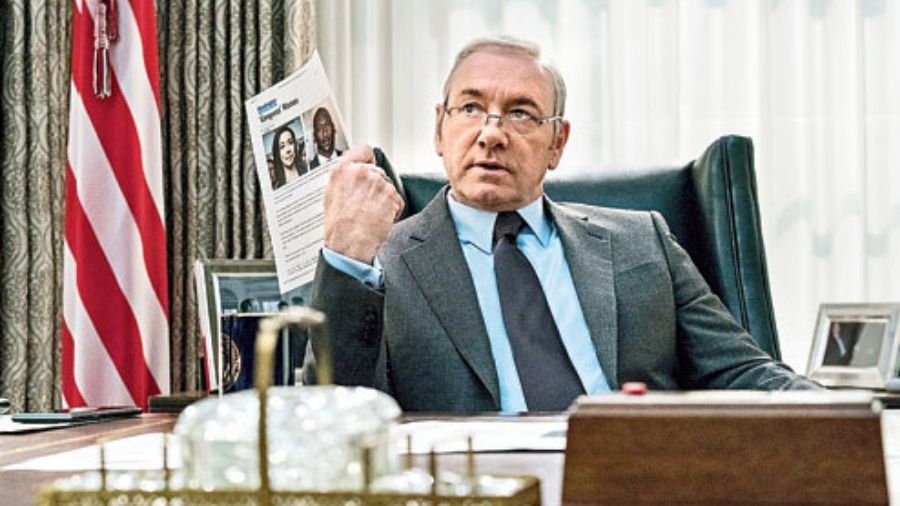 The 62-year-old Oscar-winning American actor, behind famous films such as Usual Suspects' and American Beauty' and the Netflix political drama House of Cards', has also served as artistic director of London's Old Vic theatre from 2004 to 2015.

He has also been charged with causing a person to engage in penetrative sexual activity without consent. The charges follow a review of the evidence gathered by the Metropolitan Police in its investigation, she said.

"The Crown Prosecution Service reminds all concerned that criminal proceedings against Mr Spacey are active and that he has the right to a fair trial," she added.

The CPS said it is extremely important there should be no reporting, commentary or sharing of information online which could in any way prejudice these proceedings.

The charges announced this week follow an investigation launched by Scotland Yard back in 2017.

The CPS' charging decision follows a review of the evidence gathered by the Metropolitan Police Service in its investigation, the Met Police said.

The CPS highlighted that it is not for the prosecution service to decide whether a person is guilty of a criminal offence, but to make fair, independent and objective assessments about whether it is appropriate to present charges for a criminal court to consider .

It noted that the CPS assessment of any case is not in any sense a finding of, or implication of, any guilt or criminal conduct. It is not a finding of fact, which can only be made by a court, but rather an assessment of what it might be possible to prove to a court, in accordance with the Code for Crown Prosecutors, the CPS said.

The actor, whose full name is Kevin Spacey Fowler, has previously denied allegations against him.