Early bird films that released on streaming platforms just for us

When one screen closes, God opens another

The Call of the Wild

Star Wars: The Rise of Skywalker

Let’s face it- you were looking forward to the new Bond film. Or maybe you were waiting for the right day to catch Onward, before the theatres shut.

But some say when God closes one screen, He opens another.

Popcorn-crunching, hall-loving movie fans cooped up at home doing Netflix and chill overtime are in for an unexpected, but welcome treat, as Hollywood is throwing out their rulebook to bring home some current movie releases on streaming platforms. Here’s our list of what to catch when you tune into the screen today:

A still from The Invisible Man
YouTube/Universal Pictures

A still from Onward
YouTube/Pixar

A still from Star Wars: The Rise of Skywalker
YouTube/Star Wars

Margot Robbie in a still from Birds of Prey
YouTube/Warner Bros. Pictures 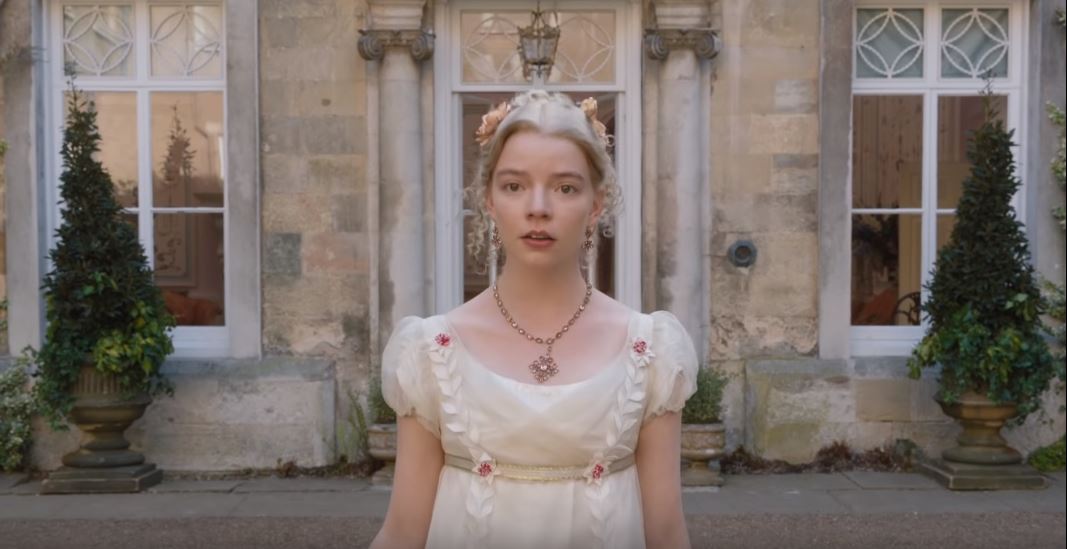 Vin Diesel in a still from Bloodshot
YouTube/Sony Pictures Entertainment

Don’t look for too much similarity with the novel, and be prepared for a bit more horror than anticipated. With this updated take on the HG Wells classic, writer-director Leigh Whannell crafts a clever, tense thriller, that reminds you that reality is cruel, and stranger than science fiction.

Anya Taylor-Joy plays a cut-glass perfect Emma in a remake of Jane Austen’s classic novel about a young woman’s romantic meddling. This witty, PG-rated period piece is the perfect costume drama for mostly monotonous evenings in. Book lovers will not be disappointed!

Right from your childhood and on to the screen, this is the latest remake of Jack London’s classic. The film got some mixed reviews because the CGI dog looked like… a CGI dog, but Harrison Ford plays his characteristically gruff yet warm-hearted John Thornton to perfection. The Call of the Wild may have struggled in the box office, but its easy setting in the sweeping outdoors could be exactly what we need right now.

This pulpy, Vin Diesel guilty-pleasure was one of the last movies to premiere before the coronavirus crisis called for massive social distancing. Diesel plays the role of Ray Garrison a.k.a. Bloodshot who has an army of nanotechnology in his veins that makes him super special.

Tom Holland and Chris Pratt in a Disney-Pixar story about brotherly love, and it still didn’t work for critics. Either way, this funny, animated tale about the Lightfoots, a pair of elves who set off on a journey to resurrect their father, will keep the whole family entertained. The movie releases on April 24.

The bad-turned-good boys Will Smith and Martin Lawrence bring back their A game in this blockbuster franchise. The film has been the biggest box office hit so far, and is arriving a good month or so before it was supposed to, so “Whatcha gonna do?” Tune in of course!

Birds of Prey (and the Fantabulous Emancipation of One Harley Quinn) – phew! – has been labelled screechy, and more or less just a 'bad girl' empowerment film. But if you wondered what happened to Harley next, tune into this Margot Robbie starrer, that is, at the very least, a blast to witness.

The final, and rather underwhelming chapter of the Skywalker saga has gone hyperspace, in terms of being available for us all to witness. We've all been waiting for this. And watch it, we will.