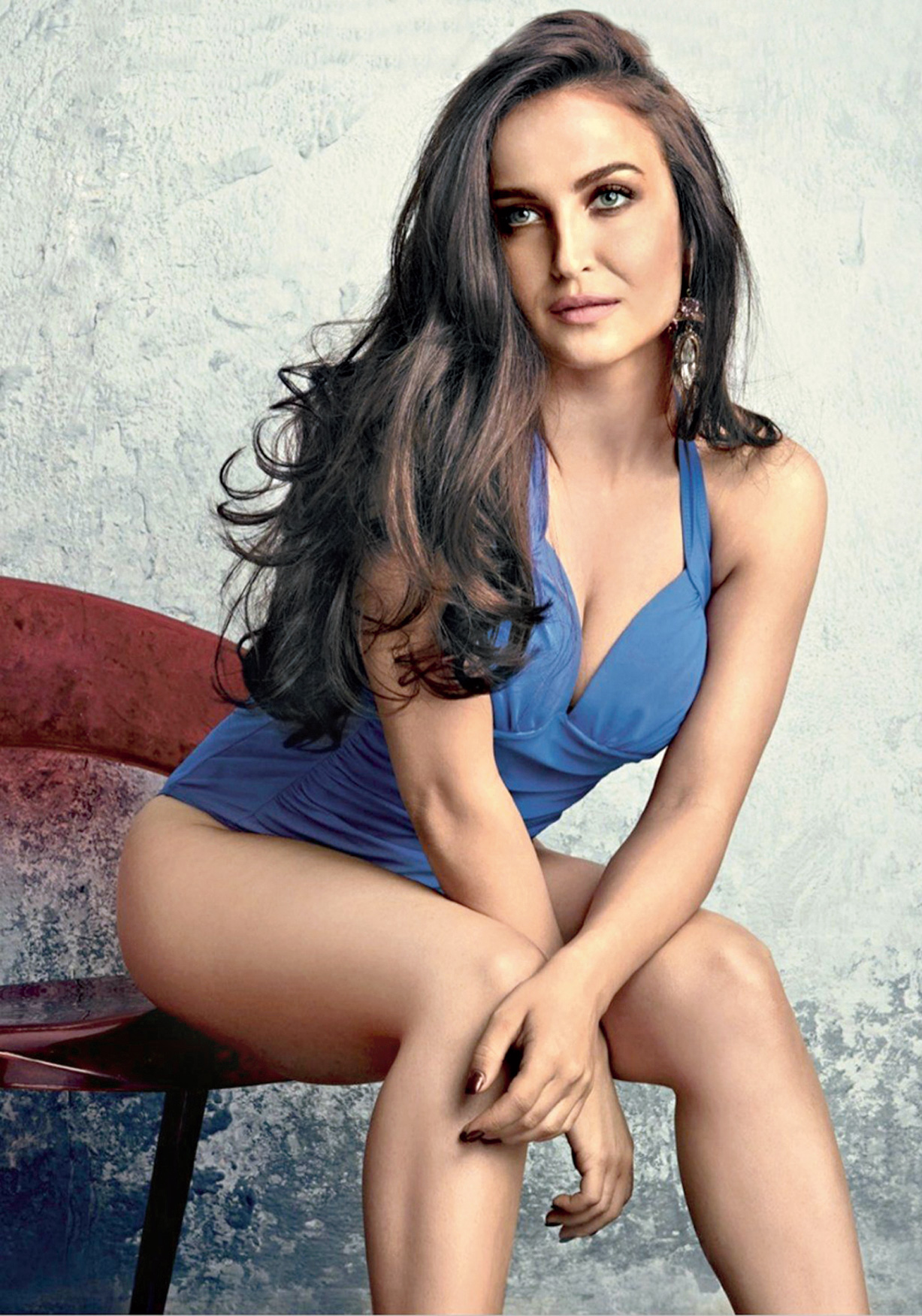 Tanishk Bagchi is composing the new version of the song, which will be playbacked by Romi, Arun and Neha Kakkar and includes a rap by Ikka. Adil Sheikh will direct and choreograph the recreated number.

Elli said: “I love the song and adore Urmila Matondkar in it. I got really excited when I was called to the Tips office for this song. It’s an epic one and I hope I can match Urmila’s energy and enigma in the remake.” Adil said the song will be desi with a dash of goth. “Elli will be surrounded by a lot of back-up dancers, just like in the original.”

Kumar Taurani of Tips, who has the original rights to the song, and also has the music for Fraud Saiyaan, said: “Chhamma Chhamma is an iconic song and we are glad that its recreation — just like the original — has received positive response. We are happy to get an opportunity through Fraud Saiyaan to reintroduce the song to the new generation and give this experience to loyal music listeners as well.”