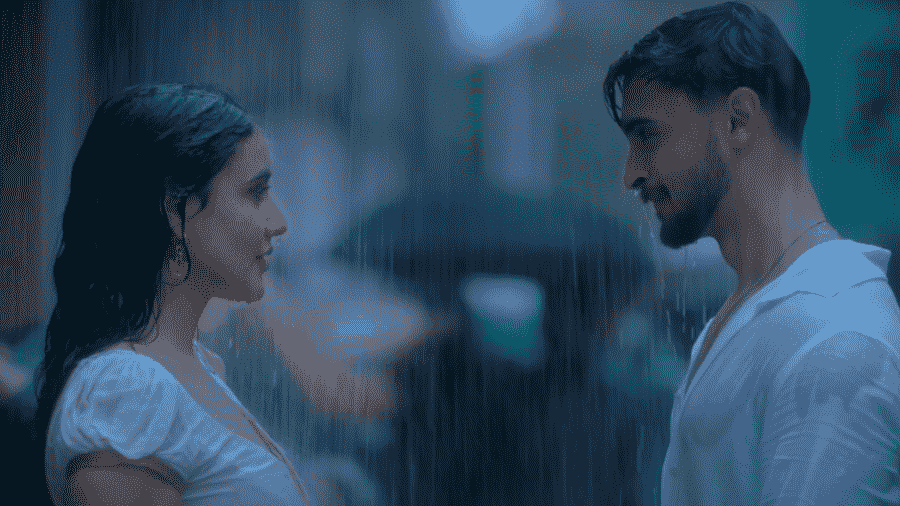 Pehli pehli baarish, Yasser Desai and Himani Kapoor’s single which dropped on July 26 and is climbing up the music charts, has a strong Kolkata connection. The video to the slow, lilting number celebrates the Bengal monsoon, and has Aayush Sharma and Neha Sharma romancing in the rain in the nooks and corners of the city and its outskirts.

From the narrow lanes of North Kolkata and lush green stretches on the outskirts of the city to the riverside and Howrah Bridge, Kolkata is as much of a character in the video as the two lovebirds. You can catch a glimpse of the roadside tea stall and the yellow taxi soaked in rain, and Neha dancing around the alpona on the courtyard of a North Kolkata house. With the hand-pulled rickshaws and the tram trundling along at night, the song is an ode to the adventure of falling in love in Kolkata.

The music video is getting a lot of love from fans for its melody as well as for the scenic beauty of its backdrop.

Thanking her fans for their support, Neha, who is dressed in typical Bengal saris throughout the video, shared a behind-the-scenes peek where the duo can be seen cracking up in a boat.

Aayush also posted a fun video of him shooting the song on the streets of Kolkata while taking instructions from the music video director Sneha Shetty Kohli.

Last seen in Illegal: Justice Out of Order, a web series on Voot, Neha Sharma will be next seen alongside Nawazuddin Siddiqui in Kushan Nandy’s Jogira Sa Ra Ra. Aayush was last seen in Antim: The Final Truth and is looking forward to the release of Kabhi Eid Kabhi Diwali alongside his superstar brother-in-law, Salman Khan.