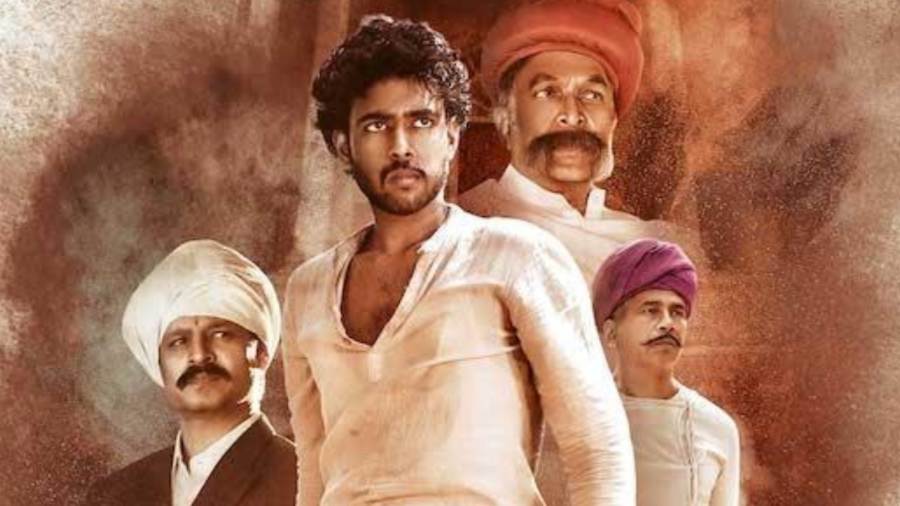 Addressing a press conference, Raju said he had to undertake intensive research before developing the script on Khudiram, who remains one of the youngest martyrs in India’s freedom struggle.

The director elaborated on the effects of momentous events like the partition of Bengal and important personalities like Rabindranath Tagore, Swami Vivekananda, Sister Nivedita, Barendranath Ghosh on the young patriot. He said the film’s plot involved some lesser-known facts such as how Sister Nivedita had designed the first flag of India.

“When our team went through Khudiram's history, we found there were a lot of things to show. The script takes us through the horrors of the Bengal partition in which many historical characters are involved. I tried to make the scope of the biopic a little wider,” Raju explained.

The film will be released in seven Indian languages. There are plans to screen the Hindi version of the movie during the upcoming winter session in Parliament.