13 supersonic moments that caught our ears and eyes this year 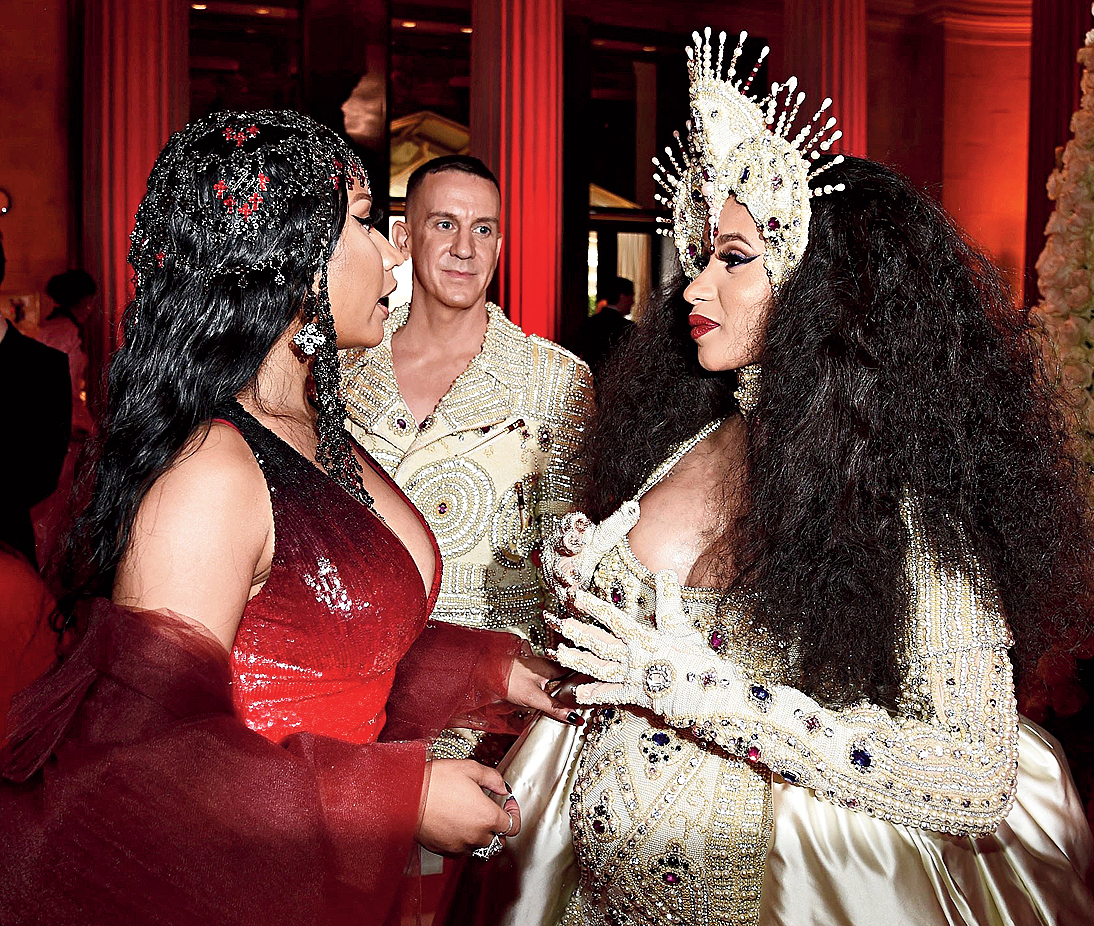 Drop the other shoe

Shoes are meant to be worn and, at times, thrown at people. Tension between Nicki Minaj and Cardi B escalated at the Plaza in New York for the Harper’s Bazaar Icons party in September, allegedly sparked by Minaj liking social media posts that questioned Cardi B’s abilities as a mother. The fight ended with Cardi B throwing her red heel at Nicki before security escorted her out. 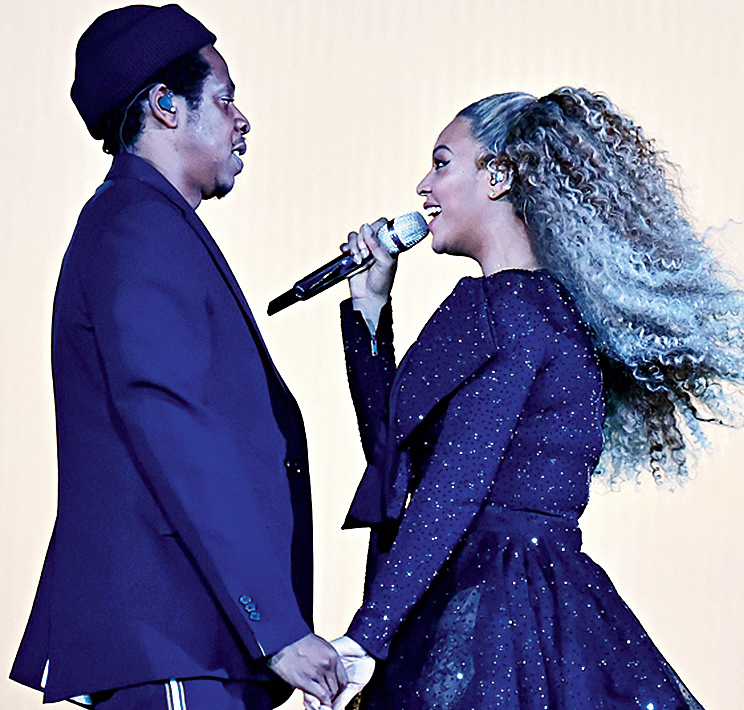 Popular culture’s first couple — Beyonce and Jay Z — gave the world the very personal album Everything is Love. In an interview with the The New York Times, Jay Z said that listening to Beyonce’s Lemonade had made him “very, very uncomfortable”, making the couple use art “like a therapy session”. Beyonce sings on LoveHappy: Yeah, you f***ed up the first stone / We had to get remarried, which probably hints at the rapper’s infidelity. The album probably serves as closure on a very personal chapter. 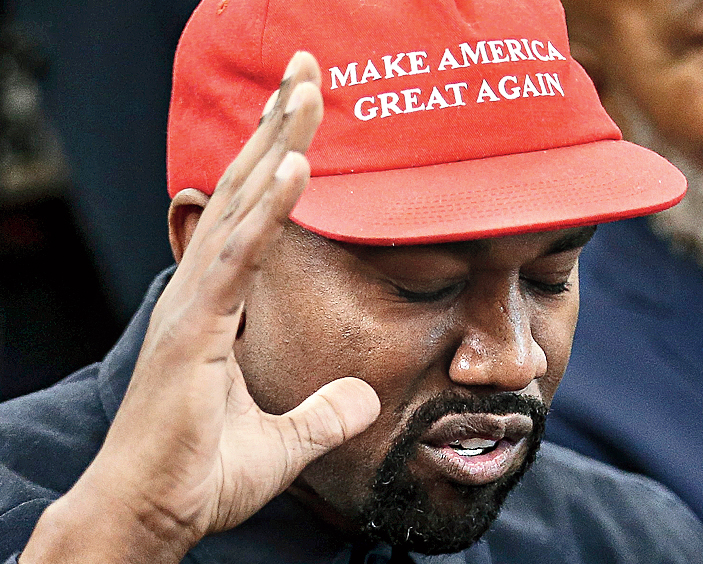 Kanye West raps in the track No Mistakes, from the album Ye, it’s been a shaky-ass year. In January, Kanye and his wife Kim Kardashian welcomed their third child, Chicago West, and a few months later, in May, he showed up at TMZ’s HQ to proclaim that “400 years of slavery was a choice”. In June he released his album Ye on which he addressed his health issues, calling his “bipolar shit” a “superpower”. Things got progressively Kanye-school as he and US President Donald Trump met at the Oval Office to call Hillary Clinton’s presidential campaign lacking in “male energy”. We wonder if the man would enjoy a quiet Christmas! 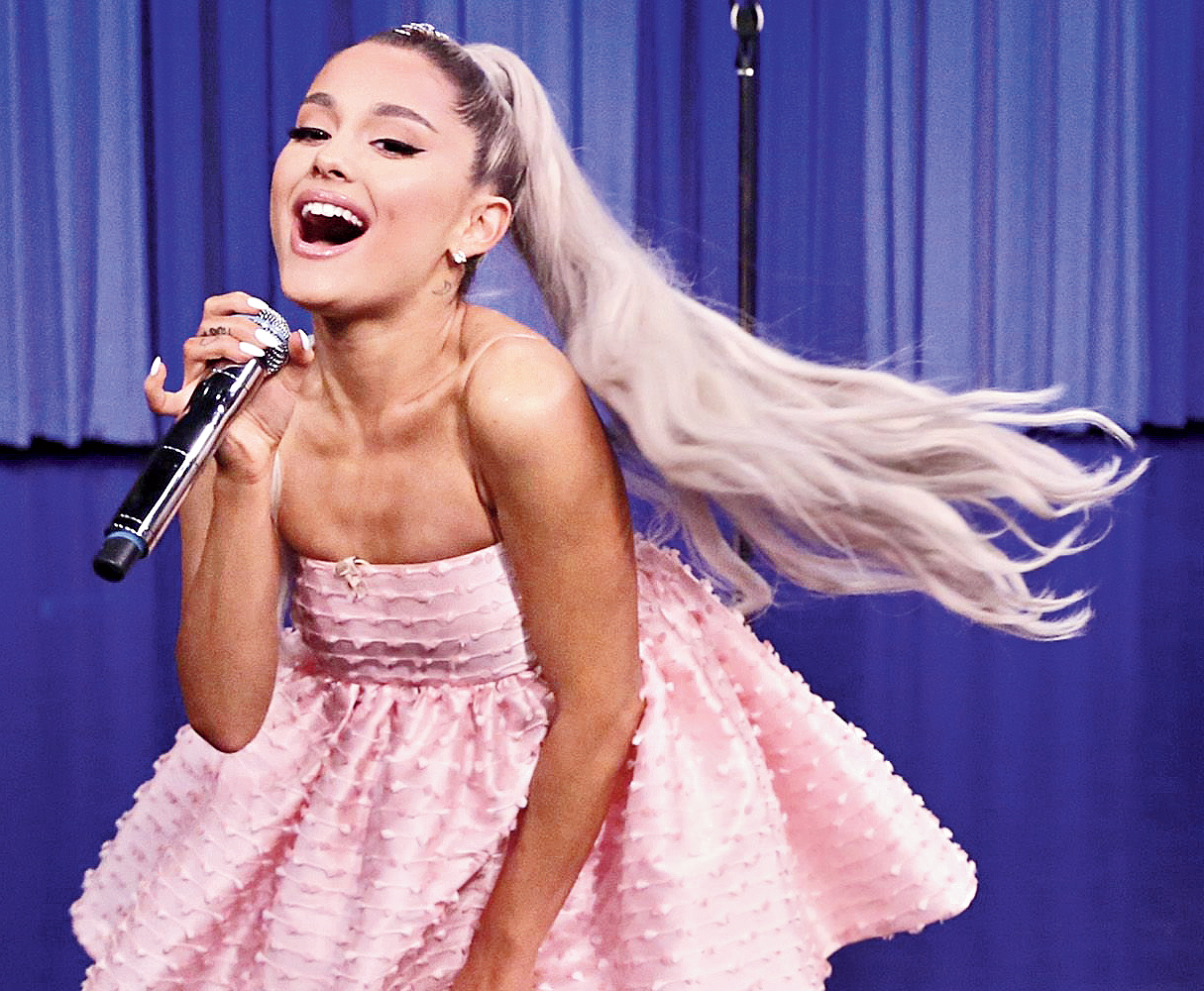 Ariana Grande deserves her Billboard 2018 Woman of the Year award. Instead of bending to trends, she gave us music that’s gritty. Tracks like No Tears Left to Cry and God Is a Woman from her album Sweetener showcase her vocal range and desire to deliver meaningful songs while her resilience comes through in the break-up anthem of the year, Thank U, Next (to be featured on her next album). Sweetener came after a horrific experience — a bomb explosion as fans were leaving the Manchester Arena after her performance in May 2017, killing 22 and injuring over 500 people. 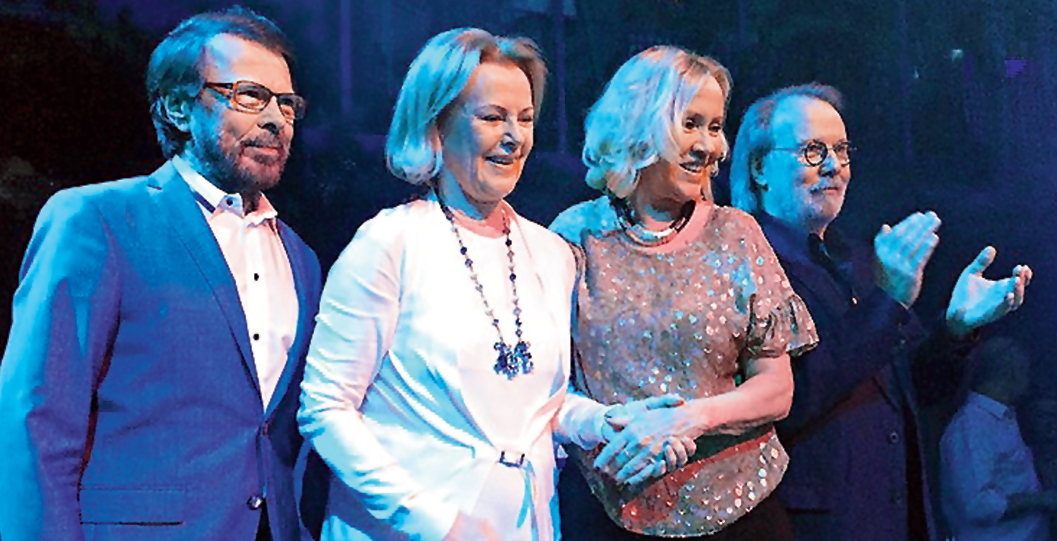 ABBA announced they are making new music and touring for the first time in 35 years. The legendary Swedish group has already recorded one song (I Still Have Faith In You) and work on the second track is on. When it comes to touring, it will be an ‘Abbatars’ experience, which involves holographic imaging to create a look from 1979. 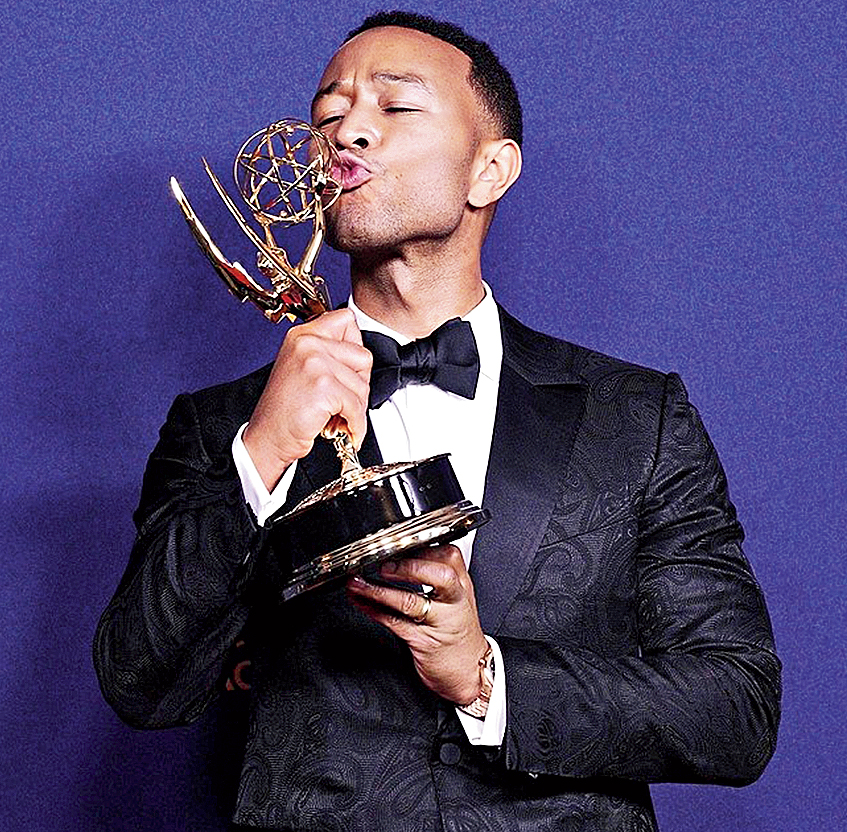 John Legend won (along with Andrew Lloyd Webber and Tim Rice) an Emmy for producing the winner of this year’s Best Variety Special Emmy, Jesus Christ Superstar Live In Concert. It makes him the first black man to win the entire quartet of major entertainment awards—Emmy, Grammy, Oscar, and Tony. He is the EGOT. 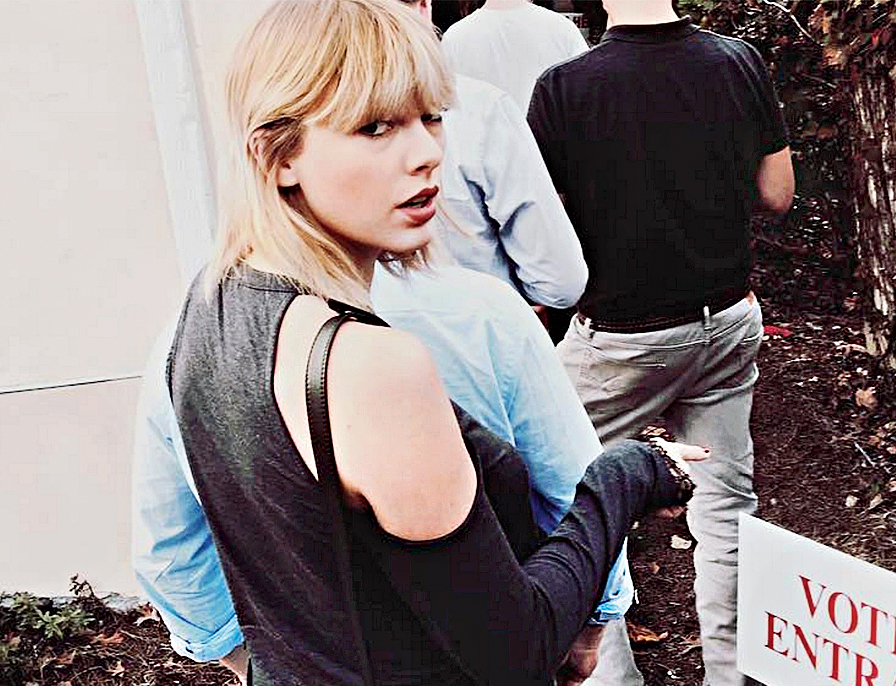 Taylor Swift is apolitical. Not this year. In a lengthy Instagram post she urged her followers to get out and vote, telling fans she would be voting for Democratic candidates in her state of Tennessee. Soon after the post, vote.org received some 65,000 voting registrations in a two-day span. 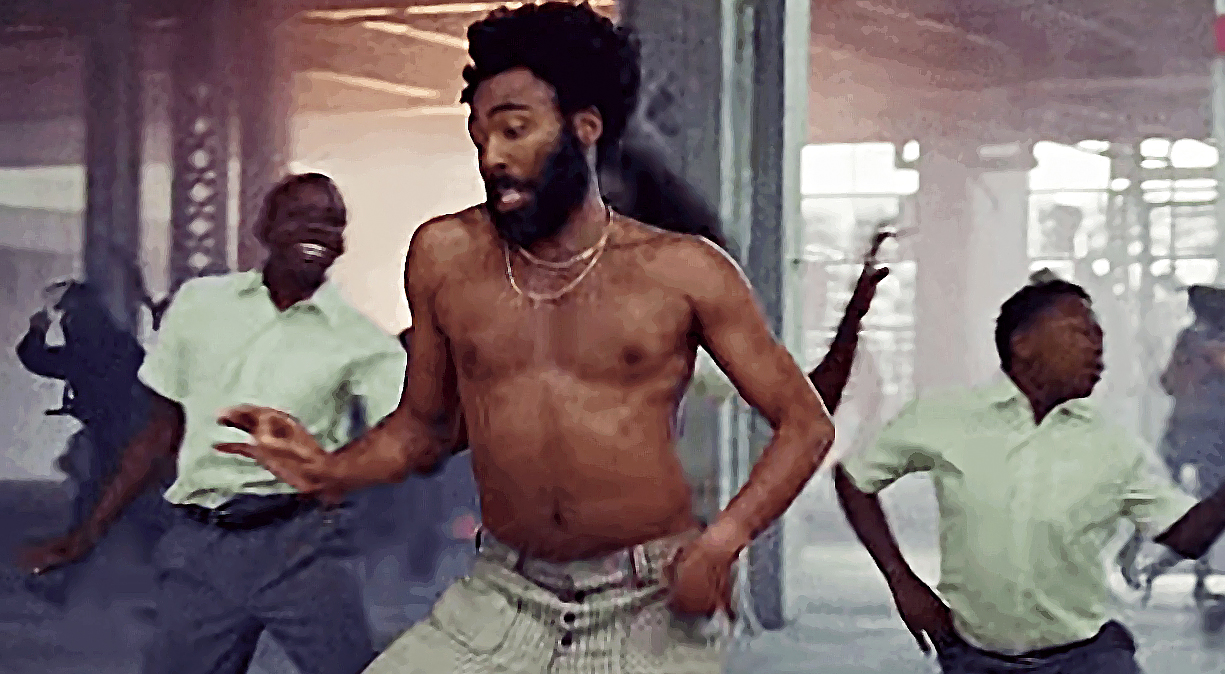 Childish Gambino, aka Donald Glover, has turned music into messages about race, violence and the entertainment industry in This Is America. The video opens with an act of horror: Glover shoots a hooded, handcuffed black guitarist and a couple of schoolchildren rush in to drag his body off-screen. More chaos unfolds. According to the Rolling Stone, “the song talks of a united front brought together by the constant threat of racially motivated violence”. 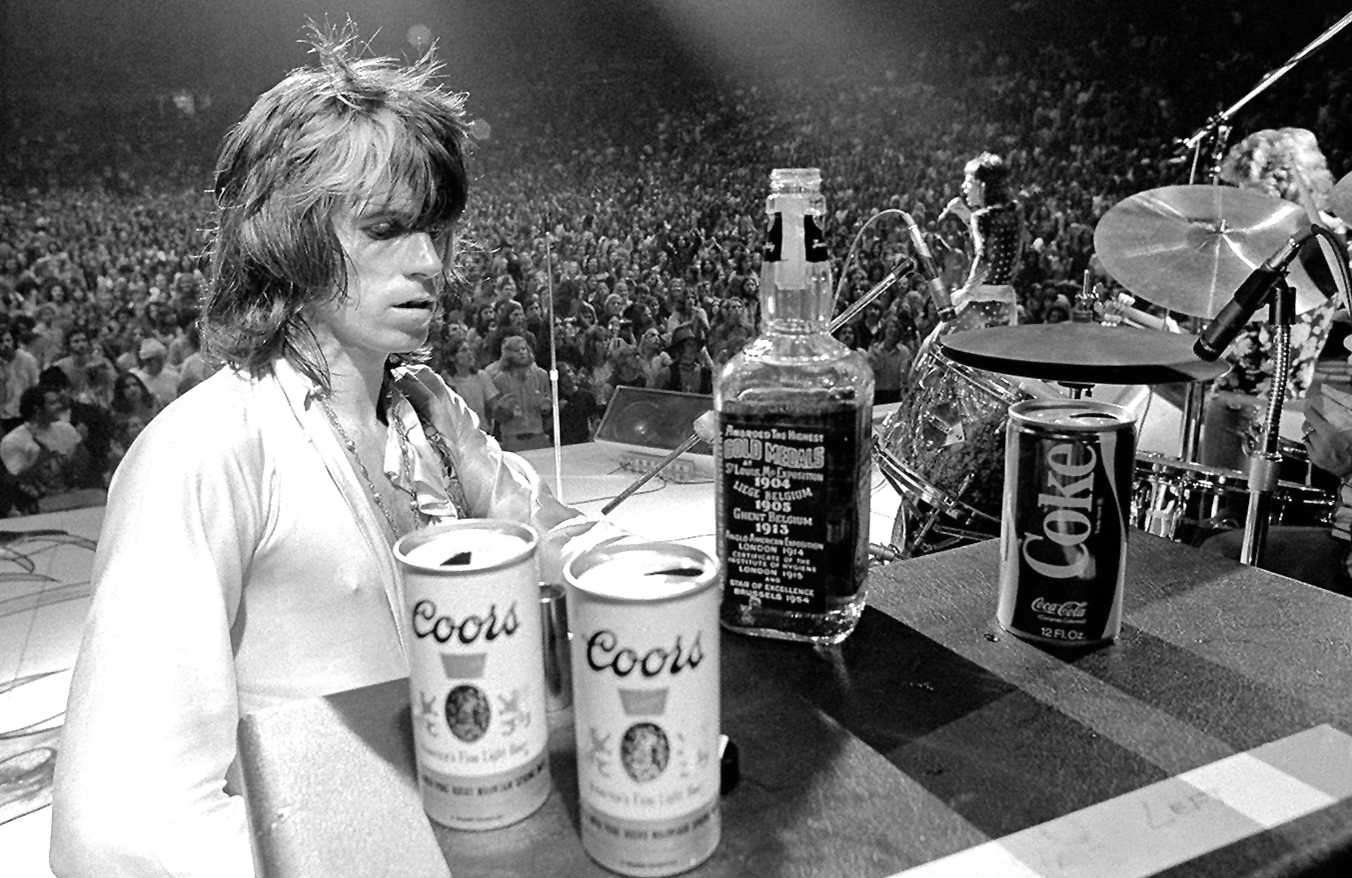 Keith Richards doesn’t drink… anymore... almost! It’s hard to believe but there you have it, the legendary Rolling Stones guitarist has said in a recent interview: “It’s been about a year now. I pulled the plug on it. I got fed up with it.” Of course, there is the occasional glass of wine and a beer but it’s a big step for a man who once had a mini-bar on stage during live performances. 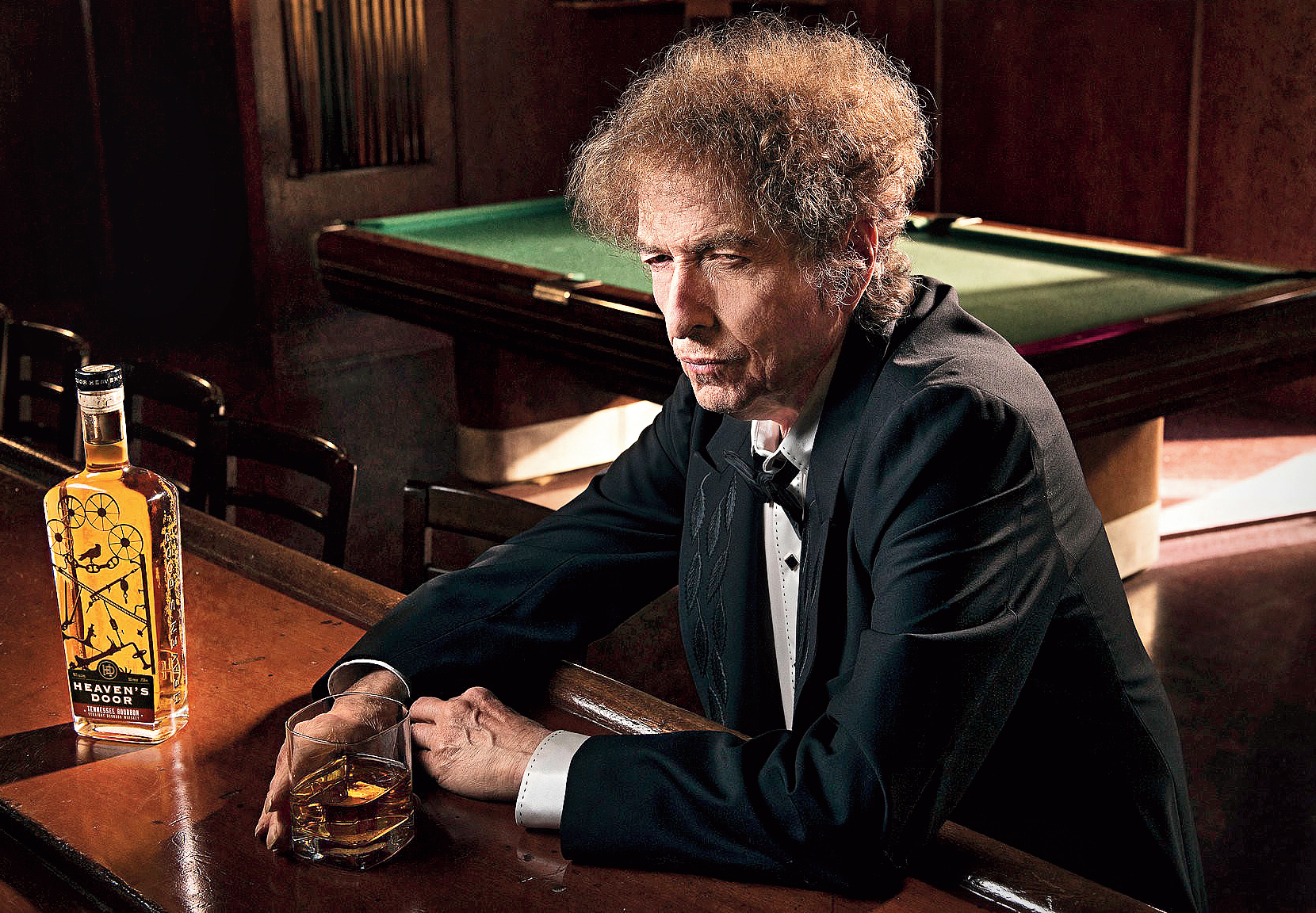 Keith Richards is trying to give up drinking, Bob Dylan is trying to entice the world. The Nobel laureate has given us Heaven’s Door, a collection of three whiskies — a straight rye, a straight bourbon and a “double-barreled” whisky. 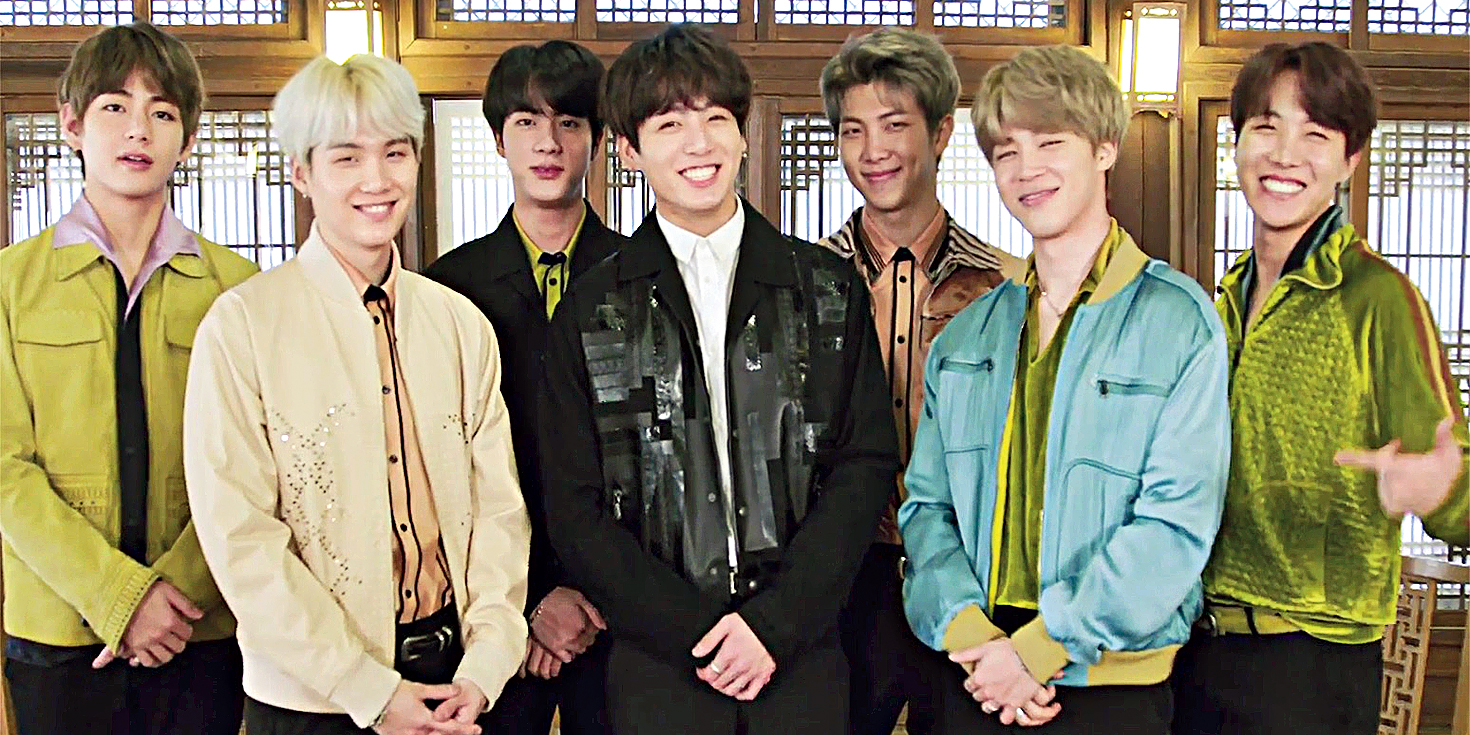 BTS has reached a new milestone by earning their very first Grammy nomination for the upcoming 61st Annual Grammy Awards. The K-pop group’s album Love Yourself: Tear, which hit the #1 spot on the Billboard 200 in May, is up for the Best Recording Package award. 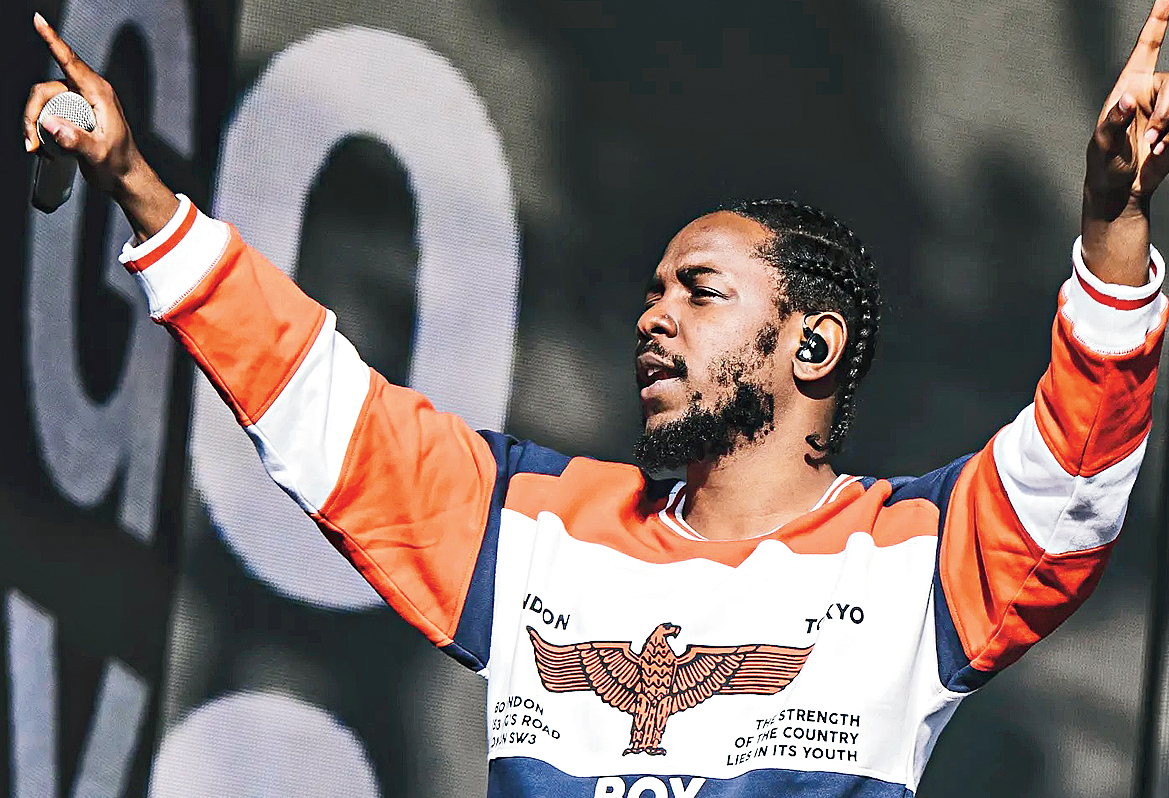 Rapper Kendrick Lamar won a Pulitzer for music in a category long reserved for classical works. While granting this year’s award to his album Damn, the Pulitzer board described it as “a virtuosic song collection, unified by its vernacular authenticity and rhythmic dynamism that offers affecting vignettes capturing the complexity of modern African-American life”. 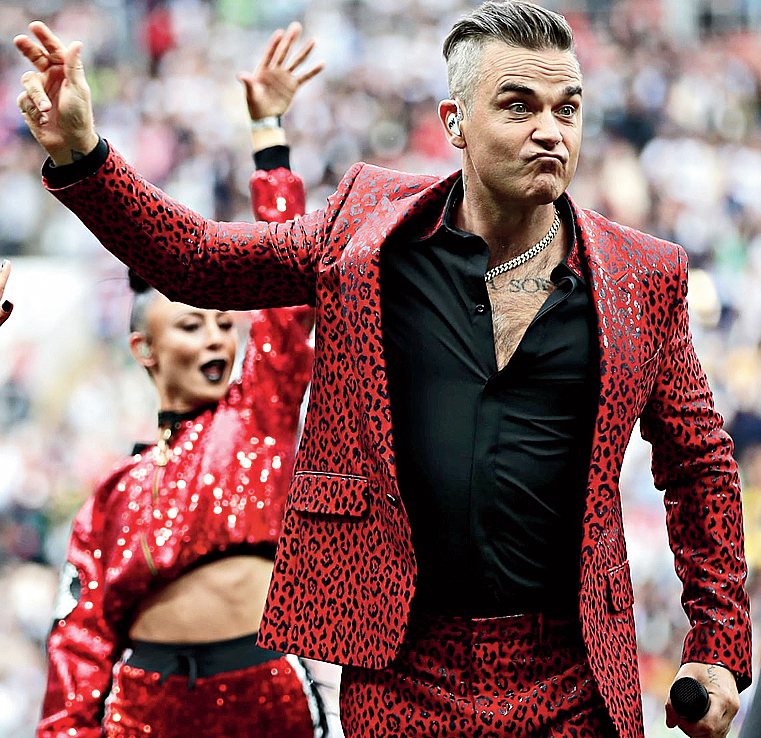 The latest edition of FIFA World Cup was among the best ever and not even Robbie Williams’s rude gesture could spoil it. As the headline act, the man towards the tail end of Rock DJ raised his middle finger to a TV camera, provoking widespread outrage. He later said: “I can’t trust me. I don’t know what I’m going to do at any time. There was no sort of plan. The plan was to sing in key, don’t fall over.”