She Said: Breaking the Sexual Harassment Story that Helped Ignite a Movement by Jodi Kantor and Megan Twohey involves a recounting of their enquiry into Harvey Weinstein’s sexual offences 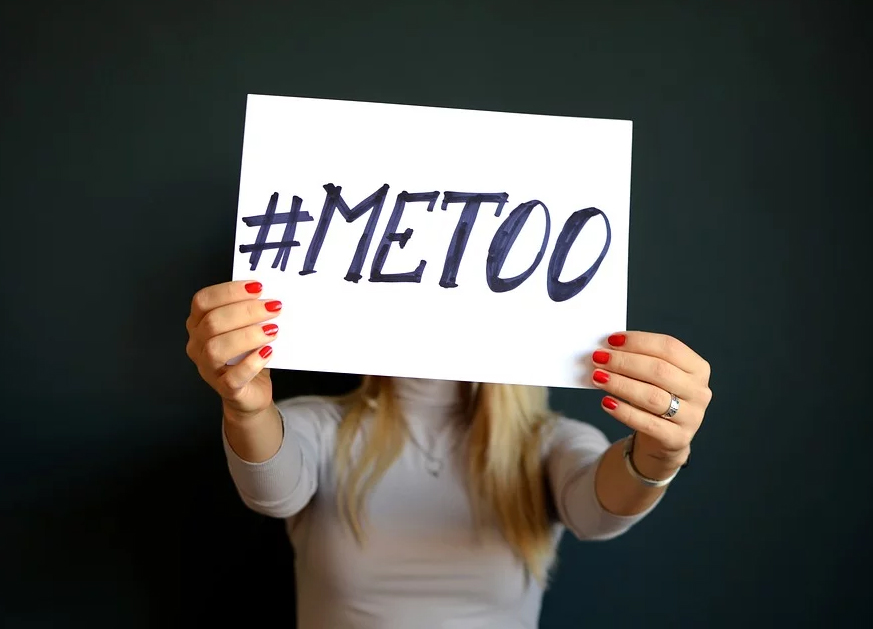 In the process of their reporting, the authors unearth how the American legal system is geared towards silencing victims of sexual harassment
(Pixabay)
Durba Basu   |     |   Published 22.11.19, 07:15 AM

She Said: Breaking the Sexual Harassment Story that Helped Ignite a Movement by Jodi Kantor and Megan Twohey is a feat of investigative journalism that involves an almost real-time recounting of their enquiry into Harvey Weinstein’s sexual offences. Their decision to retell their experience in this manner is crucial: it helps lay bare the obstacles that must be surmounted by anyone investigating sexual harassment charges, especially against the rich and the powerful. Once they identified a few victims or witnesses (with varying degrees of preparedness to speak out), they were approached by lawyers trying to stall the investigation with what turned out to be empty threats of legal action. The authors uncovered much later that Weinstein’s next line of defence was to sabotage their efforts by espionage, aided by lawyers at every step.

In the process of their reporting, the authors unearth how the American legal system is geared towards silencing victims of sexual harassment. Corporate culture operates in tandem with the legal system so that it is impossible for prospective employees to check up on a company’s record of sexual harassment, even though the federal Equal Employment Opportunity Commission is the repository of such records. The chilling truth is that “[s]ome of the weapons intended to fight sexual harassment [are] actually enabling it”. The authors’ investigation into Weinstein’s sexual harassment settlements reveals a veritable ‘cottage industry’ where lawyers benefit from working out settlements for victims, who are forced to sign non-disclosure agreements. These instruments ensure the victims’ silence, and the culture of muting charges has kept them from becoming objects of academic inquiry in law schools, which means their legality has remained inadequately questioned. Such elaborate mechanisms of muting suggest why earlier attempts by others to investigate Weinstein’s offences had failed.

The book has three parts. The first part is about the Weinstein exposé. The second explores the #MeToo movement that followed and Christine Blasey Ford’s testimony against Brett Kavanaugh, and the third is about a conversation the authors organized among “women who had been part of [their] reporting”. Some of the unresolved issues of the #MeToo movement relate to the difficulty of dealing with the painful past, the question of whether job candidates should be accountable for what they did in high school, and the challenges of establishing a fair process for both victims and the accused. This account brings out how Ford was forced to testify — she felt she could not stand the public gaze — although she had full conviction in her statements. Here the authors underscore the slippery nature of the definition of crime when the complaint is of sexual harassment.

The second and third sections of the book dwell on how difficult it is for sexual harassment victims to come to terms with their experience, and the hostility they face if they decide to speak out. Such hostility ranges from the personal and social to the institutional. The writers reiterate that female solidarity can help combat sexual harassment and clear misperceptions. The round-table conversation they organize illustrates this beautifully. One is left wondering though, and this is beyond the scope of the book, that the discourse about sexual harassment is overwhelmingly heteronormative, and there ought to be ways to address this.

She Said: Breaking the Sexual Harassment Story that Helped Ignite a Movement, by Jodi Kantor and Megan Twohey, Bloomsbury, Rs 550

A year of the #MeToo movement in India