Eminently readable with a strong aftertaste of moving images 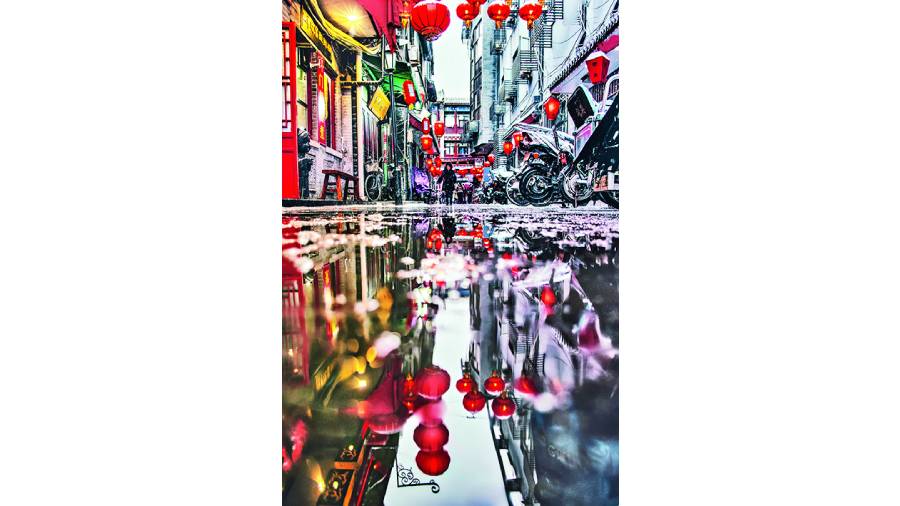 Book title: The Story of China: A Portrait of a Civilisation and its People
Author: Michael Wood
Publisher, price: Simon & Schuster, Rs 899

The idea of writing history has gone through many disciplinary transformations, and historians across the world will still be wary to put their finger on the one right way. No matter how much the academic historian frowns, the ilk of the popular storyteller historian is here to stay. Simple but sharp analysis, usually a chronological storyline, a narrative filled with the excitement of incidents come together to create potboilers out of history that will incite the curiosity of the serious reader as well. The Michael Woods and the William Dalrymples, the Ira Mukhotys and the Avik Chandas, have, over time, carved a space for themselves within the domain of history where the serious scholar brushes shoulders with the curious but informed afternoon reader. Historiographical nuances, ideological manoeuvres or the choice of epistemology, even if present, are not overtly manifest in the telling of the story, in unfolding a piece of the past in a way that is both informative and interesting. The value of the book lies primarily in the quality of the story.

One might say that Michael Wood is a veteran in the art of narrating history that captures the popular imagination. And he has used various media. From railway journeys to the Trojan War, from Shakespeare to the ‘story’ of India, Wood has been a household name for quite a while with his documentaries and television series. His Story of England was one of the most popular and widely watched series of its time, and gave him cult status. In fact, The Story of China was first a popular television series before it became the book it now is. A smooth transition from a series to a book on history is perhaps understandable, considering how such switches, either way, have been market-wise in the past.

The more probing question, however, is whether ‘a portrait of a civilisation and its people’, as the subtitle of the book claims, may be narrated in a single volume considering that China is one of the more culturally varied and ideologically complex cultures of the world. In his inimitably casual style, Wood has an answer to this: “... in China it is not the physical fabric of the building that matters; it is the sense of place that conjures the stories, songs and poems that have been handed down for so long among the people; the riches of what Confucius called ‘this culture of ours’”. The strategy, therefore, is evident. Wood has discounted the corporeality of history, the nuances of historiographical knots, the framework of theory, for an amorphous and romantic refashioning of an orientalist gaze: the China of the imagination is cleverly presented through cartographic veracity mingled with micro-narratives of individual lives, farmer families, rustic, local clans, mendicants along with the grand-narratives of emperors and celebrated travellers, local landlords and political leaders, diplomats and ideologues.

In a way, this is the fashionable and popular way of serving history as story for the interested but less invested reader. Wood moves across the entire range of the history of a people in the form of a palimpsest, somewhat random, but always picking up important threads and investing them with a storyline that sustains the interest of the lay reader. As he says: “... I have tried to keep the grand sweep narrative moving along while making detours to provide close-ups, homing in on particular places, moments and individual lives, voices high and low”. Eminently readable, entertaining and informative, with a strong aftertaste of moving images, Wood’s tome will be a good addition to an eclectic personal library. The academic historian will raise too many queries about technique and strategy, but who is listening!