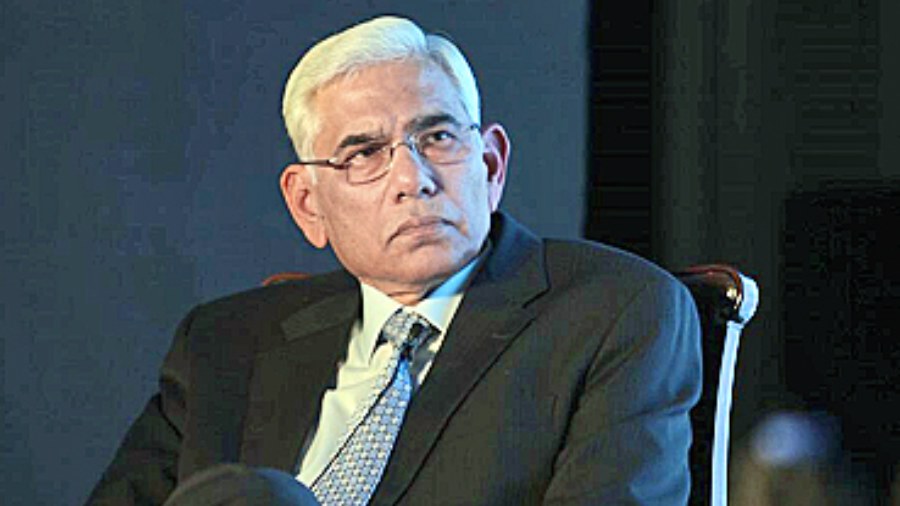 Book: Not Just A Nightwatchman: My Innings In The BCCI

Vinod Rai took charge of the Board of Control for Cricket in India as chairman of the four-member Supreme Court-appointed Committee of Administrators to implement the recommendations of the Justice R.M. Lodha panel. His tenure witnessed turbulent times on and off the field. The former Comptroller and Auditor General of India tries to corroborate his actions in this book.

Rai had to confront impediments at every step but chose to steer clear of any controversy with his bureaucratic and diplomatic skills. Within months after assuming charge, the CoA was reduced to a two-member body after the historian, Ramachandra Guha, and the finance professional, Vikram Limaye, resigned. For most of his tenure, Rai had to work with the former India captain, Diana Edulji, with whom he had professional differences.

Rai writes that “[t]he success of the CoA required us to stick together, complementing each other’s strengths” but this was not an easy task since the CoA was beset with challenges, including a spat with the International Cricket Council over the Big Three model of distribution of revenue. Some BCCI members put pressure to pull India out of the 2017 Champions Trophy but the CoA held “its nerves”. Rai also details his efforts to ensure that the IPL of 2017 was held on schedule as “those who had been ousted from the administration had taken the stand: ‘no IPL without us’.” He also had to cope with the controversy surrounding the acquisition of land for the National Cricket Academy, misogynistic comments by K.L. Rahul and Hardik Pandya during a TV show, and “the #MeToo allegations against Rahul Johri, the CEO”.

The first part of the book deals with legal jargons and various court cases the BCCI had been inundated with during the CoA’s tenure. These will hardly interest a lay reader. But the official version of the conflict between the former head coach, Anil Kumble, and the then captain, Virat Kohli, provides the book with immense publicity.

This book appears one-dimensional in terms of the narration of events but Rai must be credited for putting on record incidents that would have otherwise never come to light.