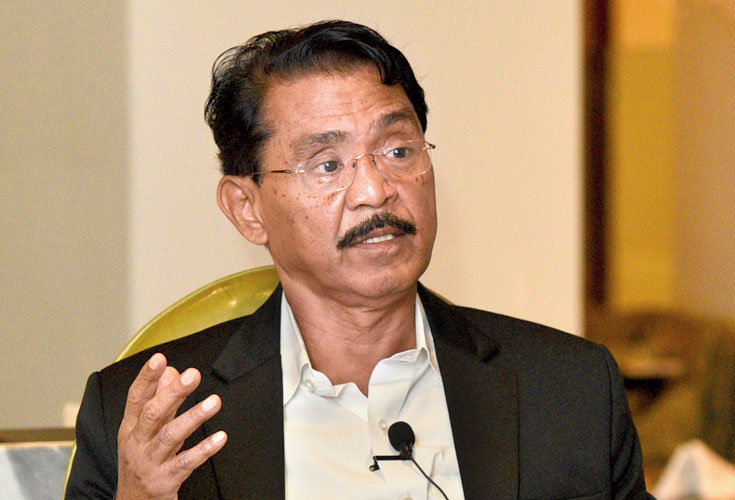 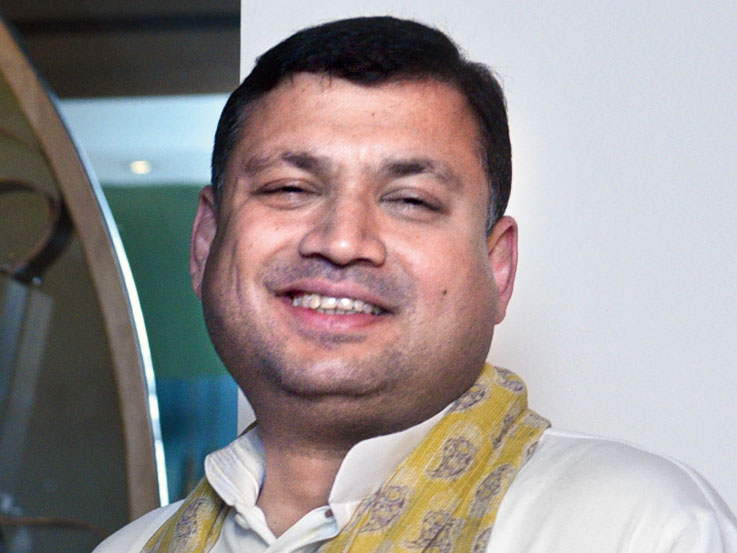 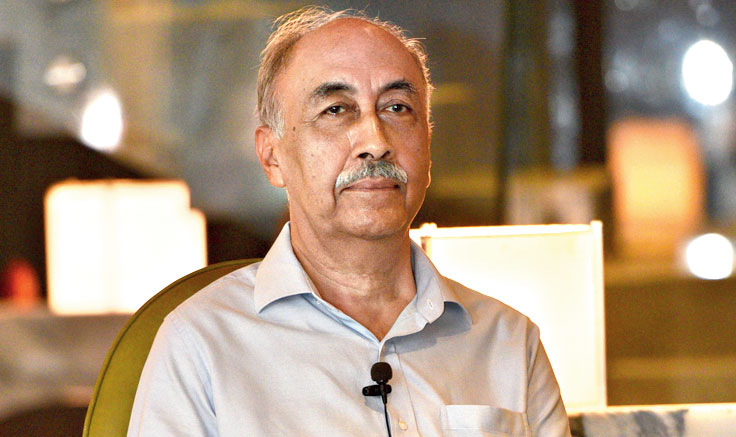 He was thrice awarded the President’s Police Medal for Gallantry, he is the “first officer from the force to kill a criminal in an encounter”, and he shot at a criminal during proceedings in a sessions court. Isaque Bagwan shared his scintillating journey, captured in his book ME Against the Mumbai Underworld, before a select audience at An Author’s Afternoon — presented by Shree Cement and Taj Bengal, held in association with t2, Prabha Khaitan Foundation and literary agency Siyahi — at the Alipore star hotel. In conversation with the retired assistant commissioner of police of Mumbai was former top cop Dinesh Bajpai. Excerpts from Isaque speak...

Those days in Mumbai before terrorist activities started, there were activities like smuggling. I have seen gangs fighting for supremacy. They would conduct petty crimes and murders. I have studied these gangs and kept their records up to date, I would get all the information about their activities. After I was posted in Santacruz Police Station, within three to four months, I had booked all the gangsters. I was then selected as a crime branch detection officer.

I was part of an operation where Manya Surve was encountered. His gang was very active in Mumbai and was terrorising the entire city. He used to roam in a stolen car with his girlfriend and meet gangsters. One day, we got the information that he was coming to see his girlfriend in his car. We had trapped him and in daylight he started attacking us. We fired back and declared him dead.

Dawood Ibrahim is a renowned terrorist. When his brother, Shabbir Ibrahim, was killed by the Pathan gang, we arrested the gang. The sessions court was on when suddenly an intruder came in and shot gangster Amirzada Nawab Khan, one of the accused. I was presenting my paper to the public prosecutor when this happened. The man who fired was David Pardesi. He tried to jump out of the window from the first floor but I fired and a bullet hit him and he collapsed to the ground. I was scared because I opened fire in court... I might be prosecuted. I received my second President’s Police Medal for Gallantry.

My officers and other people asked me why I was not writing a book since I had dealt so many cases. So I decided to write this book, ME against the Mumbai Underworld.

“It was a different kind of An Author’s Afternoon as we got to hear about first-hand experiences. I am eager to read the book after hearing Isaque Bagwan,” said Sundeep Bhutoria of Prabha Khaitan Foundation. 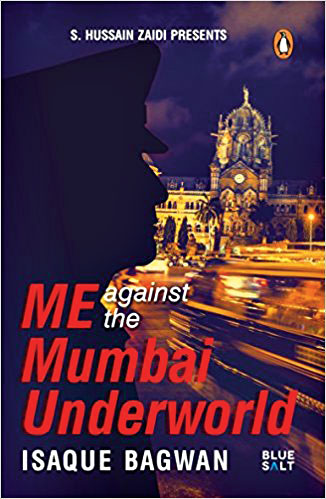 ME Against the Mumbai Underworld (Penguin Books, Rs 299)
Agency picture 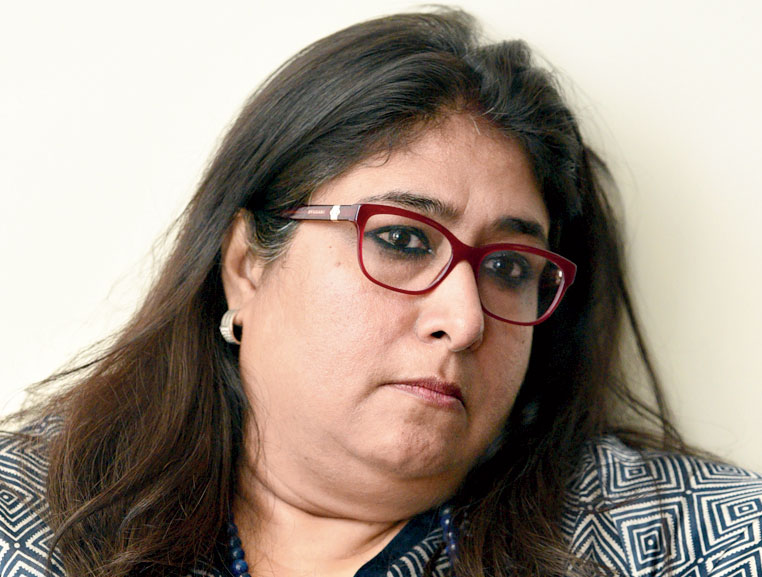 “He is indeed a brave man and is an example of courage that is needed today. He has won the President’s Police Medal for Gallantry thrice, which is a big achievement. We have a lot to learn from him,” said Malika Varma of Kangaroo Kids.

I was awake with my staff for three nights. We kept the terrorists engaged in firing and that is how Baby Moshe and the help came out of Nariman House. I had 12 men and I had placed them on each of the floors and had surrounded the building from all sides. We had blocked all the roads and moved 300 to 400 people from the neighbourhood. With the help of the commandos, we had restricted them inside the Nariman House. I received the third President’s Police Medal for Gallantry for handling the terrorist attack. 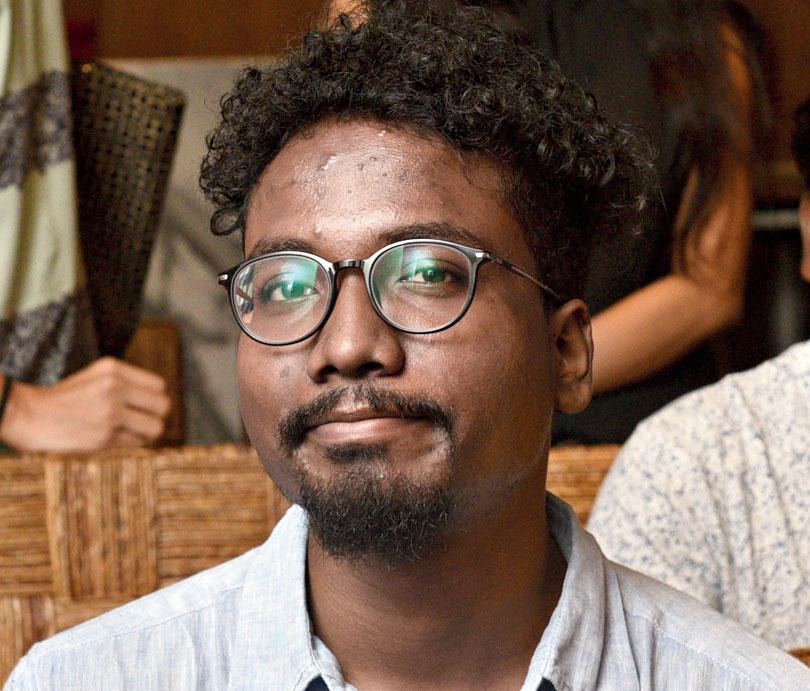 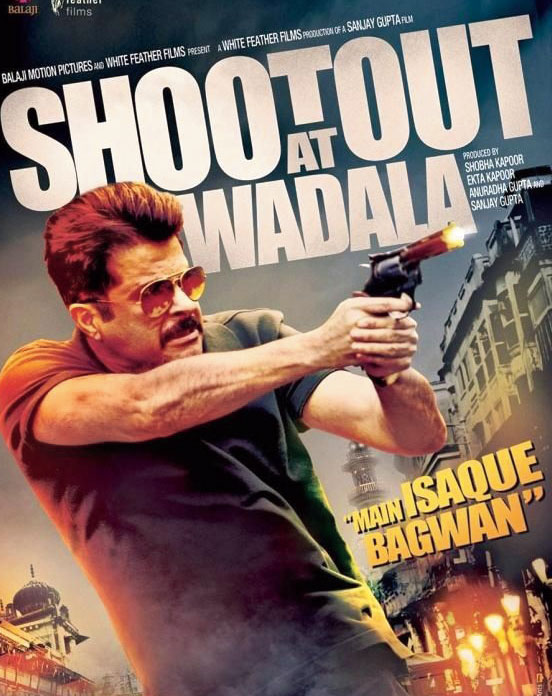 “It was interesting to hear Isaque Bagwan because he was narrating real-life experiences. Movies hardly portray these true stories. It is very difficult to think on your feet. I salute him for what he has done for the nation,” said Arpan Vineet Lakra, a student at British Council.

In 2011 I read in the papers that Shootout At Wadala was being produced, where my name was being used. Anil Kapoor was playing the role. I called up the writer who had taken all the details from me in 2006, and told him to remove my name as I didn’t want any publicity. They removed my name and kept a fictional name. I also called up the producer and said, “You didn’t ask me before deciding to make this film. You’ve already started your shooting too. I got to know after reading it in the papers.” Once he told me the storyline, I gave them a no-objection certificate. 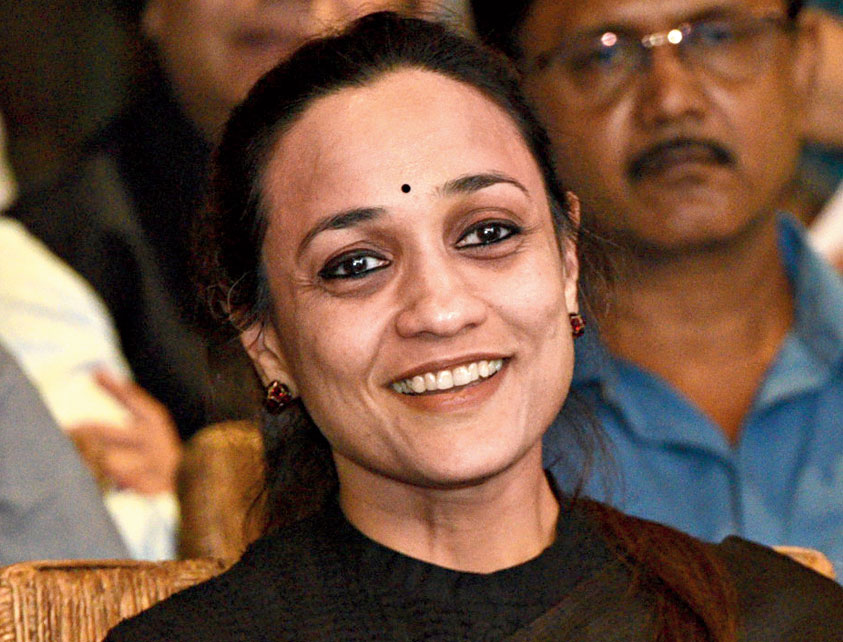 “Isaque Bagwan’s story is one of extreme determination and grit and the only word which comes to my mind after this session is ‘carpe diem’,” said Rashmi Chowdhary of Titagarh Wagons. 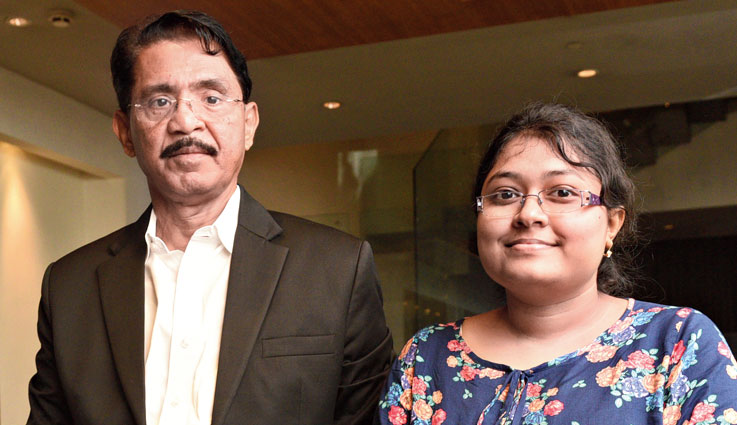 t2 reader Rishika Dutta got her copy of ME Against the Mumbai Underworld signed by the author. “I love listening to adventurous stories and the session was full of that. It was an honour to meet Isaque Bagwan,” said the third-year student of NSHM Knowledge Campus.