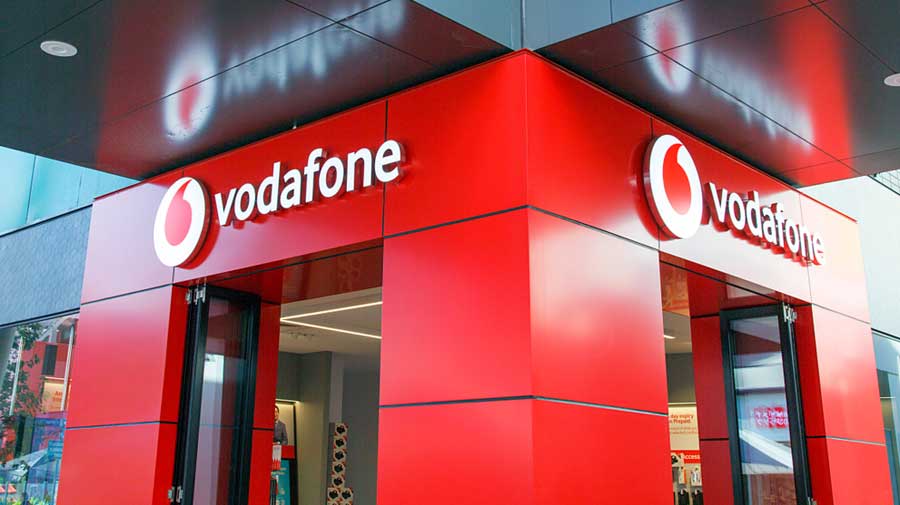 Vodafone Idea had made payments of Rs 6,850 crore in three instalments during the reporting quarter towards AGR dues.
Shutterstock
Our Special Correspondent   |   Mumbai   |   Published 02.07.20, 01:56 AM

Vodafone Idea has reported a larger-than-expected loss for the March quarter and a whopping Rs 73,878-crore net loss for the whole of 2020 — the highest ever by any Indian firm — as it made provisions for Supreme Court mandated statutory dues.

The country’s third largest telco saw its net loss widening to Rs 11,643.5 crore in the reporting quarter compared with Rs 4,881.9 crore in the same period a year ago and Rs 6,438.8 crore in the preceding three months.

This came as the firm took a hit of Rs 1,783.6 crore on account of adjusted gross revenue (AGR) related liabilities, and Rs 3,887 crore on account of one-time spectrum charges (OTSC), both of which were recognised as exceptional items during the quarter ended March 2019.

Vodafone Idea, which has to pay Rs 51,400 crore in dues to the government after the Supreme Court ordered that the non-telecom revenues be included while calculating statutory dues, said the liability has "cast significant doubt on the company's ability to continue as a going concern".

“It is to be noted that our ability to continue as a going concern is essentially dependent on a positive outcome of the application before the Supreme Court for the payment in instalments,” the company said.

Vodafone Idea had made payments of Rs 6,850 crore in three instalments during the reporting quarter towards AGR dues. The department of telecom (DoT) had estimated the company’s AGR dues at Rs 58,254 crore for period up to 2016-17, but the company put the dues at Rs 46,000 crore “after adjustment of certain computational errors and payments made in the past not considered in the DoT demand”.

However, on March 18, the apex court had ordered that no exercise of self-assessment or re-assessment is to be done and the AGR dues which were placed before it have to be paid including interest and penalty. The company had filed an affidavit pleading that 20 years timeframe be granted to make the payments of AGR dues. The matter was directed to be listed in the third week of July.

For the quarter, revenue from operations stood at Rs 117,54 crore compared with Rs 11,775 crore in the year ago period.

In a statement, the company said that the revenue had witnessed strong growth of six per cent quarter-on-quarter, driven by prepaid tariff hike effective December 2019.