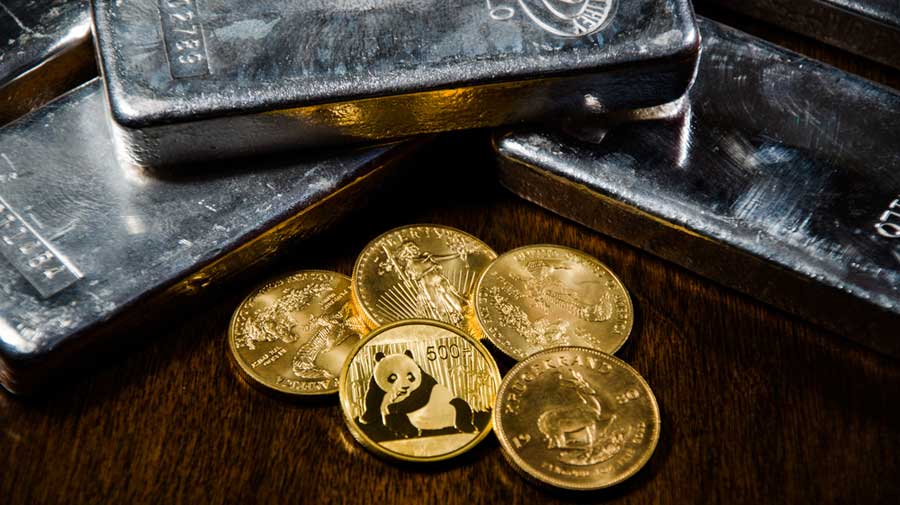 The import duty on precious metals such as platinum and palladium as well as precious metal coins has been brought down to 10 per cent from 12.5 per cent.

“Gold and silver currently attract a basic customs duty of 12.5 per cent. Since the duty was raised from 10 per cent in July 2019, prices of precious metals have risen sharply. To bring it closer to previous levels, we are rationalising customs duty on gold and silver,” finance minister Nirmala Sitharaman said while presenting the budget for 2021-22.

“It was our long-pending demand to cut the import duty on gold and silver. It is a welcome move for the domestic organised sector,” Shah said.

Silver imports dipped 67 per cent to around $762.31 million during the same period.

In terms of volume, India imports 800,900 tonnes of gold annually.

Gems and jewellery exports dropped by around 40 per cent to $17 billion during the nine months of the current fiscal.

Commenting on the budget, World Gold Council managing director, India, Somasundaram P.R. said: “The rationalisation of import duty on gold is a welcome and timely move. Hopefully, this is the first of a series of such cuts to make bullion an asset class that operates mainstream.”

Jewellers said the reduction in duty augured well for gold buyers. It would also curb smuggling and help the sector become more organised, they said. Sales of gold jewellery took a hit last year because of the lockdown.