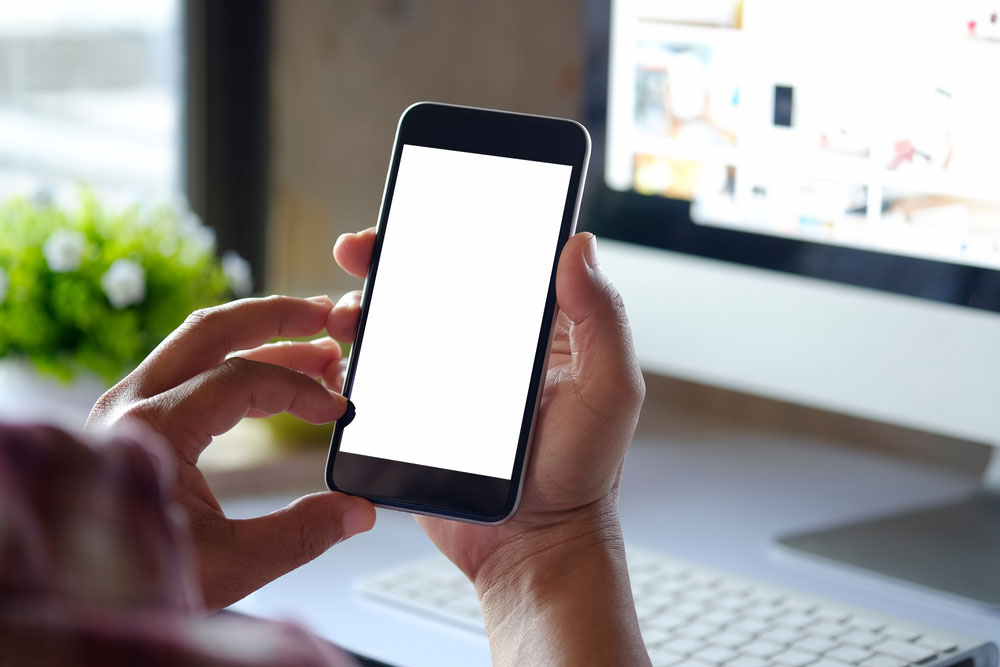 Trai’s views assume significance as Bharti Airtel, earlier this month, made it clear that it will not buy 5G spectrum in the upcoming auction if its base price is fixed at Rs 492 crore per megahertz as recommended by the telecom regulator.
(Shutterstock)
Our Special Correspondent   |   New Delhi   |   Published 12.02.20, 06:34 PM

Telecom regulator Trai on Wednesday defended its pricing of spectrum, including 5G airwaves, even as operators said they were too high and would not buy them at the recommended prices.

Trai’s views assume significance as Bharti Airtel, earlier this month, made it clear that it will not buy 5G spectrum in the upcoming auction if its base price is fixed at Rs 492 crore per megahertz as recommended by the telecom regulator.

Minister of state for telecom and IT Sanjay Dhotre had informed the Rajya Sabha last week that a draft cabinet note has been prepared for the auction of the spectrum, and that the document is under consideration within the department.

“I don’t react on decisions that individual companies take. Trai has recommended the reserve pricing after taking into account the feedback and comments from various stakeholders and has given that to the government.”

“The government has also apparently accepted those reserve prices and it is for the government to decide on the timing of the auction,” Sharma said.

The government is planning to hold the next round of spectrum auction in April-May this year. The auction will also include radiowaves for 5G services.

Bharti Airtel on Wednesday said its wholly-owned subsidiary Network i2i plans to raise funds up to $250 million, or approximately Rs 1,780 crore, through perpetual bonds. This amount will be in addition to existing securities of $750 million, around Rs 5,343 crore, that the company has raised recently.

Network i2i Ltd, a Mauritius-based wholly-owned subsidiary of the company, through joint book runners and joint lead managers has approached investors for the proposed additional issuance, the company said in a regulatory filing.

The Digital Communications Commission has approved a reserve price recommended by Trai but it will be placed before the cabinet for the final approval.

Sharma said the regulator has not been approached by the department of telecom (DoT) yet for recommendations on new spectrum bands.