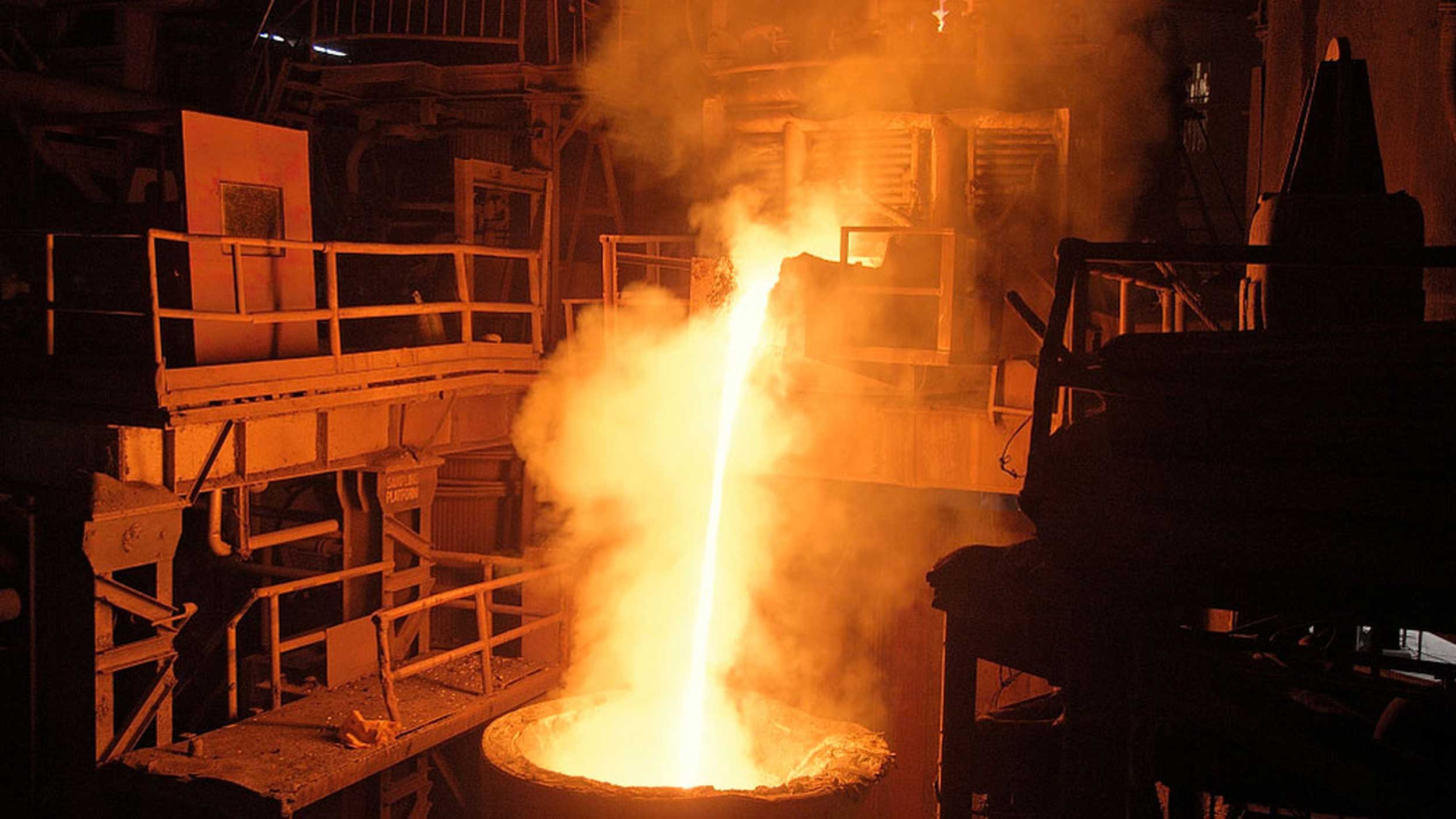 Standard Chartered Bank (SCB) has filed an interlocutory application before the Ahmedabad bench of the National Company Law Tribunal challenging a decision to pick ArcelorMittal as the successful resolution applicant for bankrupt Essar Steel.

The application, which may further delay the recovery of dues by Indian lenders, follows a caveat that SCB had filed before the same bench after much of its claim on Essar Steel was ignored by the committee of creditors (CoC), which picked ArcelorMittal last month.

SCB, which has more than 7.5 per cent weightage in the Essar Steel CoC, claimed in the petition that ArcelorMittal’s revised bid of Rs 42,000 crore was never considered by the CoC. Hearing on the entire Essar Steel matter is likely to start next week.

SCB had lent to Essar Steel, which the lenders are auctioning to recover 49,395 crore of unpaid financial dues, a principal amount of Rs 2,646 crore but the CoC admitted only Rs 60.71 crore for repayment out of the auction proceeds.

“The manner of conducting the 21st CoC meeting dated October 22, 2018, and e-voting on the voting resolutions approved on October 24, 2018, and October 25, 2018, is non-transparent, flawed and illegal and was carried out with an intention to deny legal right to (SCB) to take an informed decision on the revised resolution plan (of ArcelorMittal),” the petition said.

It wanted quashing of the October 24-25 voting by more than 92 per cent of the creditors of Essar Steel in favour of handing over the company to ArcelorMittal.

It also wanted rejection of the resolution plan of ArcelorMittal and if that was done, the Rs 42,000-crore proceeds be distributed among all financial creditors on a pro-rata basis of the amount of claim.