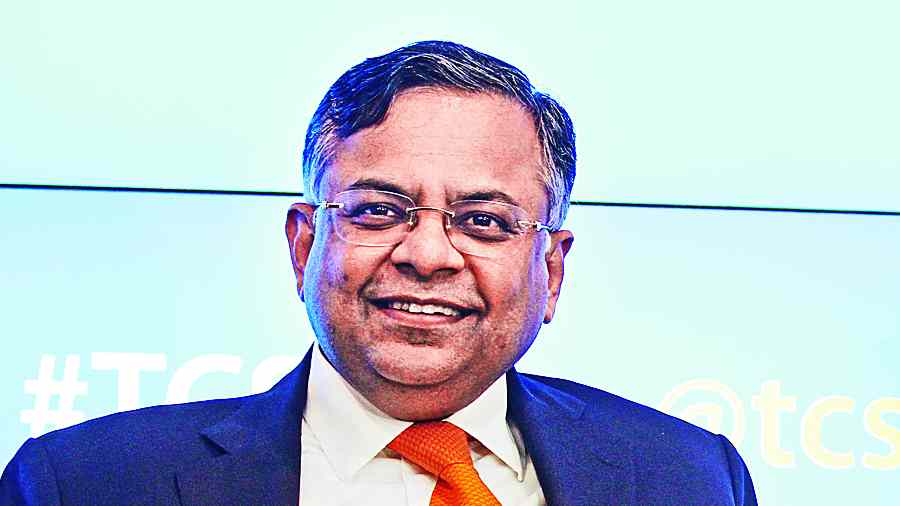 Shareholders of Tata Sons, the holding company and promoter of Tata group companies, have approved the reappointment of N. Chandrasekaran as chairman for another five-year term even as its single largest shareholder, the Shapoorji Pallonji family, abstained from voting, according to sources.

In February this year, the board of Tata Sons had approved the reappointment of Chandrasekaran as executive chairman for another five years till February 2027, subject to shareholders’ approval.

At the shareholders meeting held on Monday, the proposal for Chandrasekaran’s reappointment for a second term needed more than 50 per cent of votes as it was an ordinary resolution. The Tatas voted in favour of the proposal. With 66 per cent of Tata Sons’ equity share capital held by philanthropic trusts — Tata Trusts, the motion passed through, sources said.

However, the Shapoorji Pallonji (SP) family of former chairman Cyrus Mistry, which holds an 18.4 per cent stake in Tata Sons, abstained from voting on the resolution of reappointment of Chandrasekaran and that of appointment of Leo Puri, JP Morgan India chairman, as an independent director on the board of Tata Sons.

Mistry’s family voted against the proposal for appointment of Vijay Singh as a non-executive director of Tata Sons, with sources stating that it was keeping with the family’s view that in the ongoing legal tussle against Tata Sons he had only taken “instructions from the majority shareholders” and not fulfilled his “fiduciary duty to the company”.