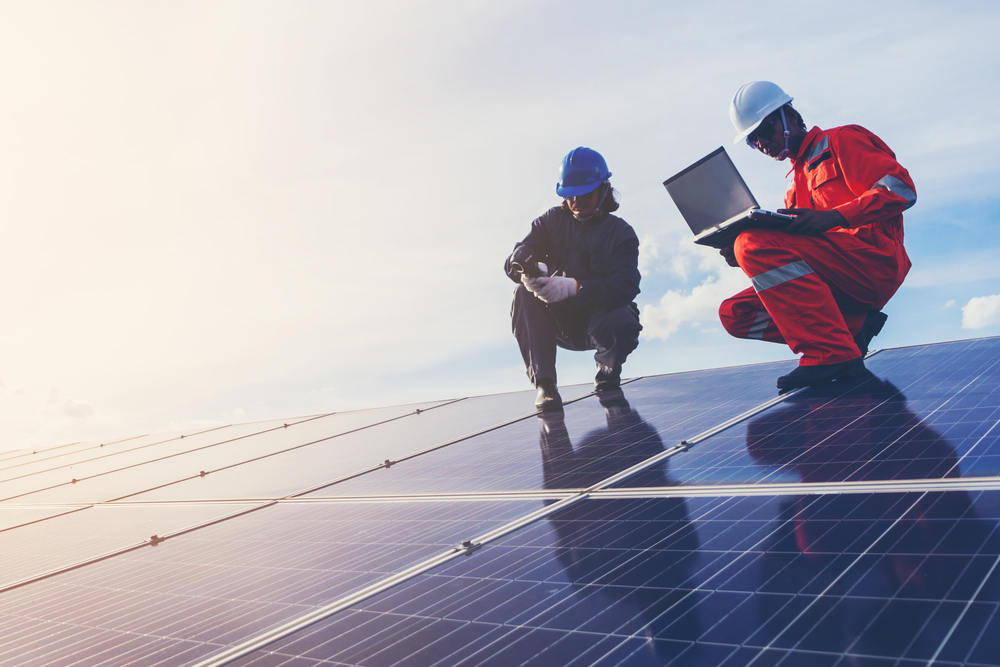 The Shapoorji Pallonji group, which has been trying to monetise assets to deal with its bloated balance sheet, on Monday said it has signed an agreement to sell 317 megawatt (MW) of solar assets to private equity firm KKR. The transaction is worth Rs 1,554 crore. The sale includes 169 MW of solar projects in Maharashtra and another 148 MW of projects in Tamil Nadu.

Shapoorji Pallonji Infrastructure Capital (SP Infra) has signed a definitive agreement with KKR, under which the company will sell five operational solar energy assets to KKR for a total consideration of $240 million (Rs 1,554 crore), the company said. More details of the investment have not been disclosed. The transaction is subject to customary approvals.

Shapoorji group’s debt problems surfaced in November, soon after it took group company Sterling & Wilson Solar Ltd public. The Shapoorji group raised Rs 1,920.6 crore by selling a part of its stake in an initial public offering (IPO), promising investors that part of the proceeds would be used to clear the loans they had taken from Sterling & Wilson. But the promoters soon sought an extension for repaying the loans, blaming “significant and rapid deterioration in the credit markets”.

“This deal demonstrates SP Infra’s continued track record of developing high-quality infrastructure assets in its chosen spaces, creating value for further growth in its businesses, and be the partner of choice for high-quality international investors like KKR,” Mukundan Srinivasan, managing director of SP Infra, said.

KKR makes its investment through its infrastructure fund.

“Given the growing demand across Asia Pacific for sustainable energy solutions, we also see this as a great example of how KKR can bring capital and expertise to assets to help meet the demand for infrastructure development,” David Luboff, head of Asia Pacific infrastructure at KKR, said.

The fund is looking to explore even more renewable energy opportunities in India and overseas, he added.

Sanjay Nayar, CEO of KKR India, observed that this is an attractive time to invest in this portfolio and provide even greater solar energy solutions to communities across India.

Edelweiss Financial Services acted as the exclusive financial advisor to SP Infra for the deal.

SP Infra is the infrastructure development arm of the Shapoorji Pallonji group with assets and businesses in the renewable and gas-based power, highways, port and terminals in India and overseas. It is present in sectors like port and terminals and power that also includes renewable projects, transportation and natural resources.