‘Sorry, we are not inclined to interfere with the high court order’, apex court says 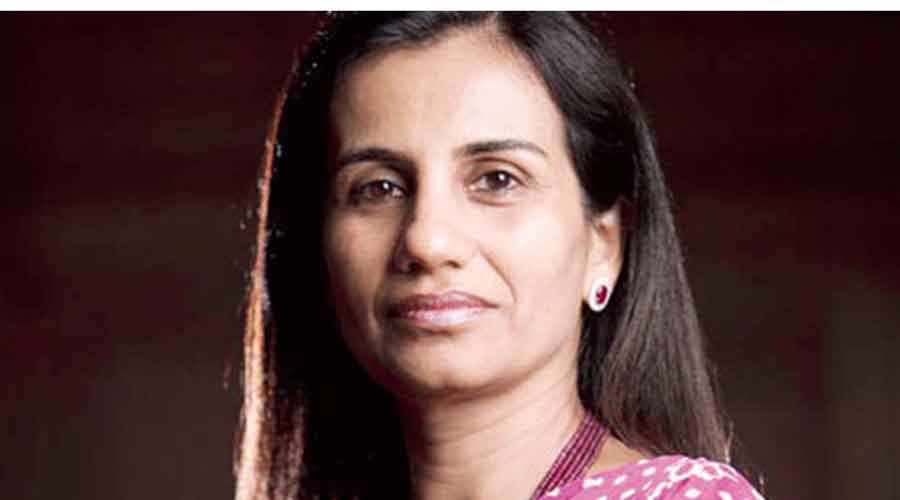 The Supreme Court on Tuesday dismissed Chanda Kochhar’s appeal against the Bombay High Court’s order that had rejected her application against her termination as the CEO and the managing director of the ICICI Bank. It said that the matter falls within the domain of a private bank and its employee.

“Sorry, we are not inclined to interfere with the high court order,” said a bench headed by Justice Sanjay Kishan Kaul said. “This falls within the realm of private banks and employees,” it added.

The SC was hearing Kochhar’s plea against the high court’s March 5 direction, which had dismissed her appeal against termination as managing director and CEO of ICICI Bank, while noting that the dispute arises from a contract of personal service.

It had accepted the bank’s argument saying that the plea was not maintainable as the dispute was contractual and concerns a private body.

Senior advocate Mukul Rohatgi, appearing for Kochhar, said before the apex court that the HC had rejected her plea on the grounds of maintainability.

“I (Kochhar) was the MD of ICICI bank but the bank recalled my earlier resignation and converted it into termination,” he said. “This was wrong as it was against the norms,” Rohtagi added.

The advocate stressed that there was no prior approval before the bank changed Kochhar’s resignation to termination.

“The RBI was under obligation. You cannot convert resignation into termination. There is no question of termination as there was no previous approval as per the clause,” he said.

“As far as we understand, it is the RBI who can raise the issue with the bank. You were in service with a private bank. RBI has to deal with the bank saying that no approval was taken,” the bench observed.

Rohtagi contended that prior approval is needed for certain loss of employees.

“You show us a judgement which says that you have a role, then your writ petition will be maintainable,” the bench said.

Rohtagi said that Kochhar’s whole grievance was against the RBI, as had it not given its approval, then she would not have been terminated at all.

“What about my (Kochhar's) reputation,” he argued.

“You can claim damages if your reputation is tarnished and if it was wrong,” the bench observed.

“Everything cannot be about damages and RBI can be asked to explain its approval as RBI has no jurisdiction to give post-facto approval,” Rohtagi said.

Kochhar was terminated from the ICICI Bank months after she had voluntarily left the second largest private sector lender.

The former banker had moved the Bombay High Court on November 30, 2019, challenging the "termination" of her employment by the ICICI Bank.

She had contended before the high court that the bank also denied her remuneration and clawed back all the bonuses and stock options between April 2009 and March 2018, for her alleged role in granting out of turn loans to the Videocon Group which purportedly benefitted her husband Deepak Kochhar.