At the last hearing, the CJI had suggested to the warring family to amicably resolve the issue through mediation and asked them to suggest names of former judges 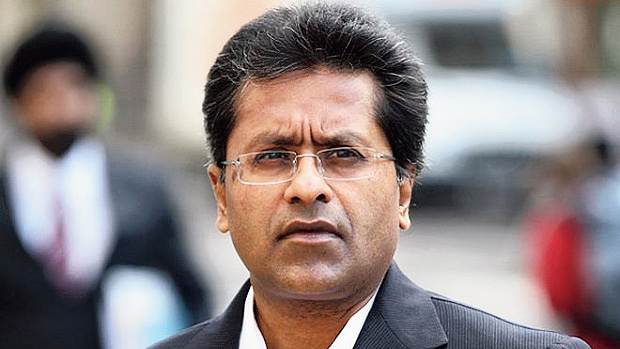 The bench also comprising Justice A.S. Bopanna and Justice Hima Kohli while appointing the two former judges to mediate the row at the newly set up International Arbitration and Mediation Centre, at Hyderabad, asked senior advocate Mukul Rohatgi appearing for Bina and Harish Salve for Lalit Modi to maintain utmost confidentiality. The mediation exercise has to be completed in three months.

Lalit Modi has filed the present special leave petition challenging a Delhi High Court judgment which had upheld the right of Bina and her two other children Charu and Samira to file a suit for restraining the arbitration proceedings initiated by Lalit before a Singapore Arbitral Tribunal against his mother and siblings. Bina is the wife of late industrialist KK Modi

Bina subsequently moved the Delhi High Court seeking a restraint on the arbitral proceedings on the ground that as per the trust deed left behind by K K Modi, any dispute within the family cannot be settled outside the country. A single judge dismissed Bina’s plea, but a division bench of the high court ruled in her favour.

At the last hearing, the CJI had suggested to the warring family to amicably resolve the issue through mediation and asked them to come out with suitable names of ex judges to act as mediators.

However, the two parties could not arrive at any common name. As a result both Rohatgi and Salve left the choice of appointing the mediators to the court.

The Delhi high court has stayed the operation and implementation of two orders of the Centre for the investigation into nine companies related to the Sahara Group, according to PTI.

The court said it was of the view that petitioners Sahara Housing Investment Corporation Ltd and others have made out a prima facie case for the  grant of interim relief and the balance of convenience is also in their favour.