Advertisement
Home / Business / Rupee falls below 73 against US dollar

Rupee falls below 73 against US dollar

Rising oil prices have raised the demand for the dollar 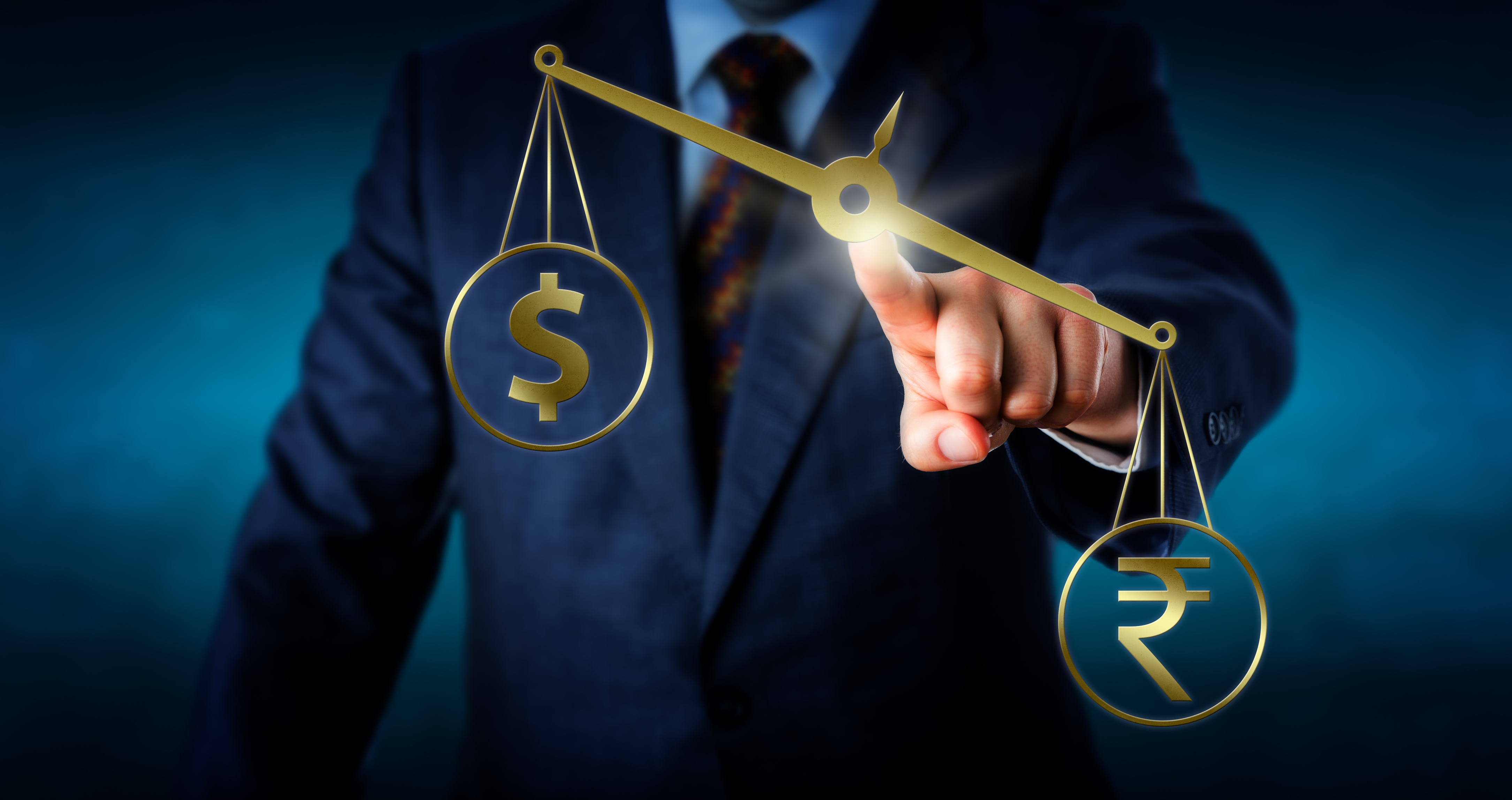 The rupee weakened further and dipped by 54 paise to 73.04 against the US dollar on Monday, owing to increased demand for the American currency from importers amid increasing global crude oil prices.

International benchmark Brent crude was trading higher by 2.04 per cent at USD 71.61 per barrel.

Forex traders said besides increased demand for the US currency from importers, the dollar’s strength against some currencies overseas weighed on the domestic unit.

At the Interbank Foreign Exchange, the rupee opened lower at 72.74 and slipped further to quote at 73.04 against the dollar, down 54 paise over its previous close.

On Friday, the rupee had risen by 50 paise to end at 72.50 per dollar on increased selling of the greenback by exporters amid softening crude oil prices, which slipped below the USD 70 per barrel mark.

Traders said the decline in equity benchmarks also impacted the local unit. While the BSE Sensex was trading down 48.39 points or 0.14 per cent, the wide based Nifty was trading at 10,579.40, down 0.05 per cent.

RBI is right not to prop up the rupee