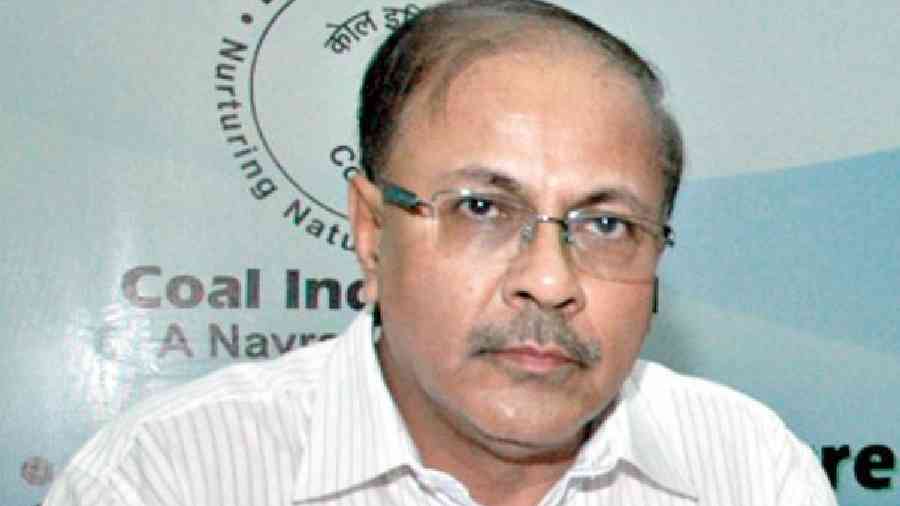 The Peerless Group has initiated the process of charting its next phase of growth under its four business verticals — healthcare, hospitality, real estate and financial services — with an aim to cross a turnover of Rs 1,000 crore by 2025.

Former Coal India chairman Partha Bhattacharyya, who has taken charge as chairman of Peerless Group from the outgoing chairman S.M. Datta, on Friday said there has already been a significant transformation, with the group now reaching a stage to work on expanding its business in areas of its core competence.

“The group had a negative net worth of Rs 600 crore and from there it is around positive Rs 2,000 crore. So, a transformation has set in already. Today there is a reasonable management bandwidth in all the verticals that the group operate in and is continuing to add to that,” said Bhattacharya.

He said an internal process of developing a strategic roadmap for the group has already started and all the business verticals are being communicated on where they are expected to grow. The group currently has a turnover of Rs 600-700 crore.

“In terms of size, we are definitely going to grow. In 3-4 years we could see a different Peerless emerging,” Bhattacharya said.

The hospital capacity is being scaled up from 400 beds to around 700 beds and the project involves a capex of around Rs 350 crore.

The group currently operates hotels in Calcutta, Durgapur, Mukutmanipur, Hyderabad and Andaman and an optimisation exercise to explore further growth in the segment will be undertaken.